Batman takes the fight to Jack the Ripper in new "Batman: Gotham By Gaslight" clip – 'Fight atop Dirigible'
Advertisement 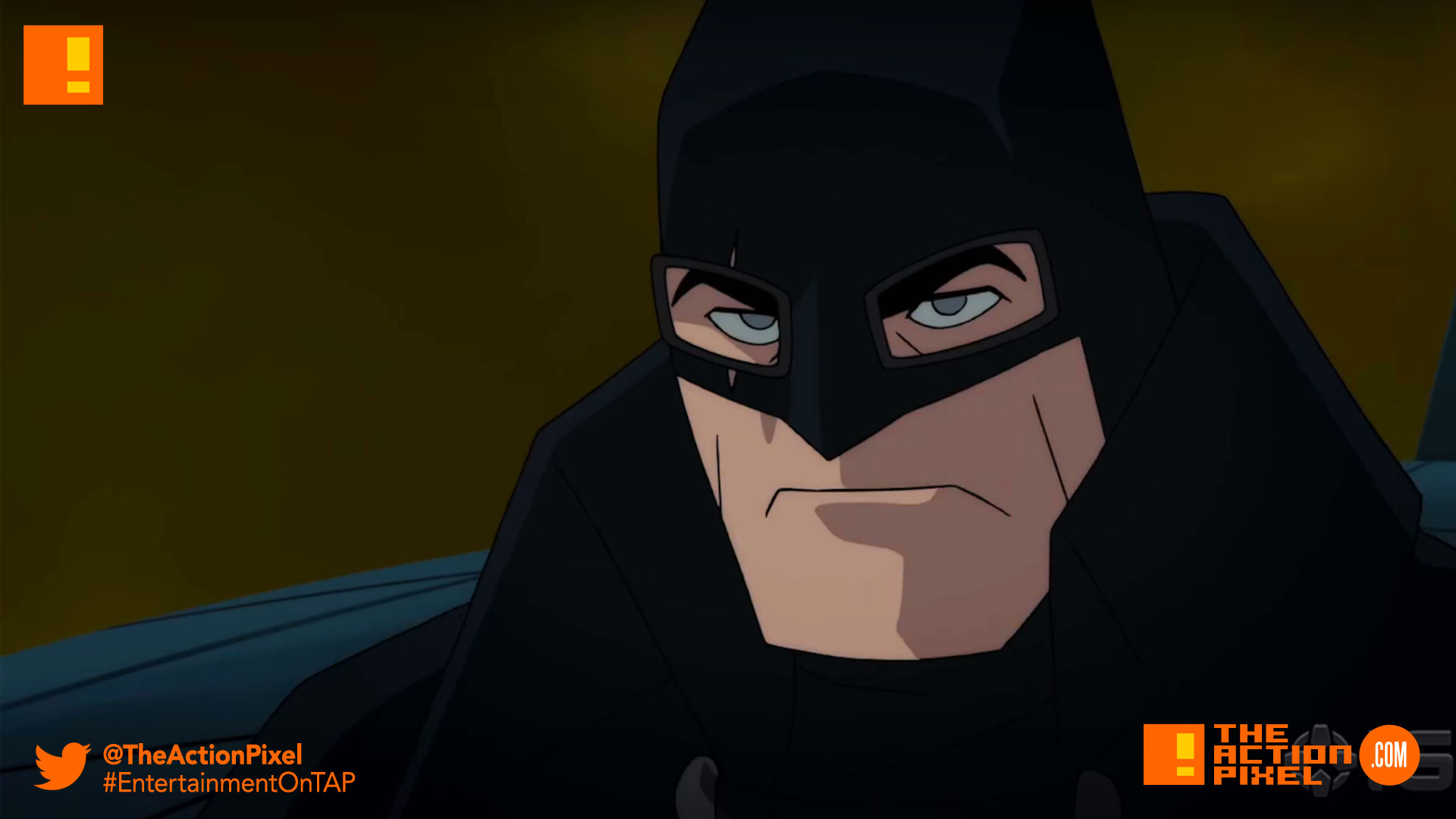 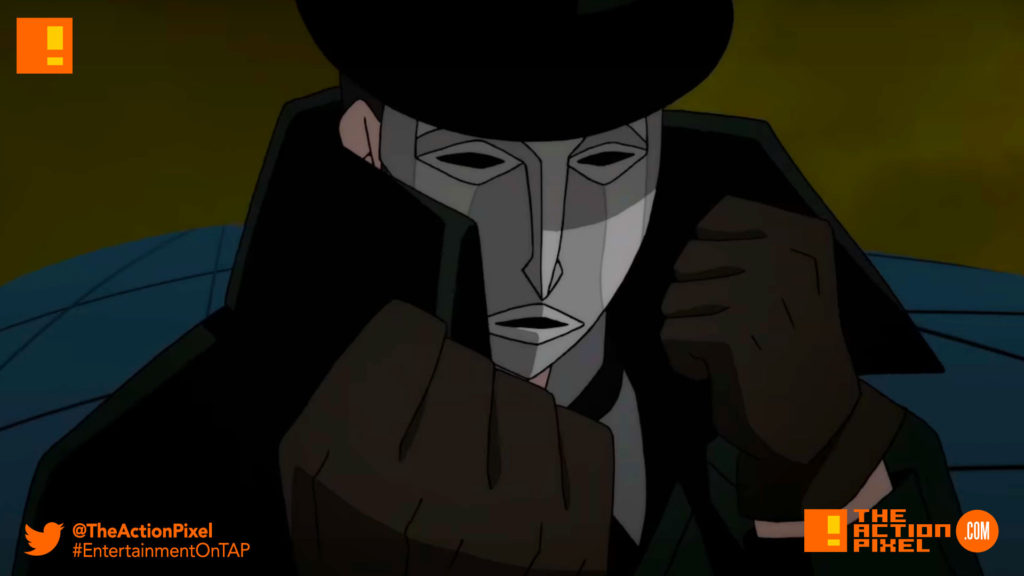 Warner Bros. Home Entertainment follows their recent tease of the coming Jack The Ripper themed animation feature– Batman: Gotham By Gaslight – with a new clip that brings the Dark Knight face to face and blow for blow in a setting worthy for such a brawl. High up with the added danger of falling to one’s death.

“Batman: Gotham By Gaslight” is now available from Warner Bros. Home Entertainment on Ultra HD Blu-ray Combo Pack, Blu-ray Combo Pack, DVD and Digital.
This is an all-new clip featuring Batman and Jack the Ripper in hand-to-hand combat atop a dirigible flying high over the streets of turn-of-the-century Gotham City.

Watch the Batman: Gotham By Gaslight “Fight atop Dirigible” clip in the player below: 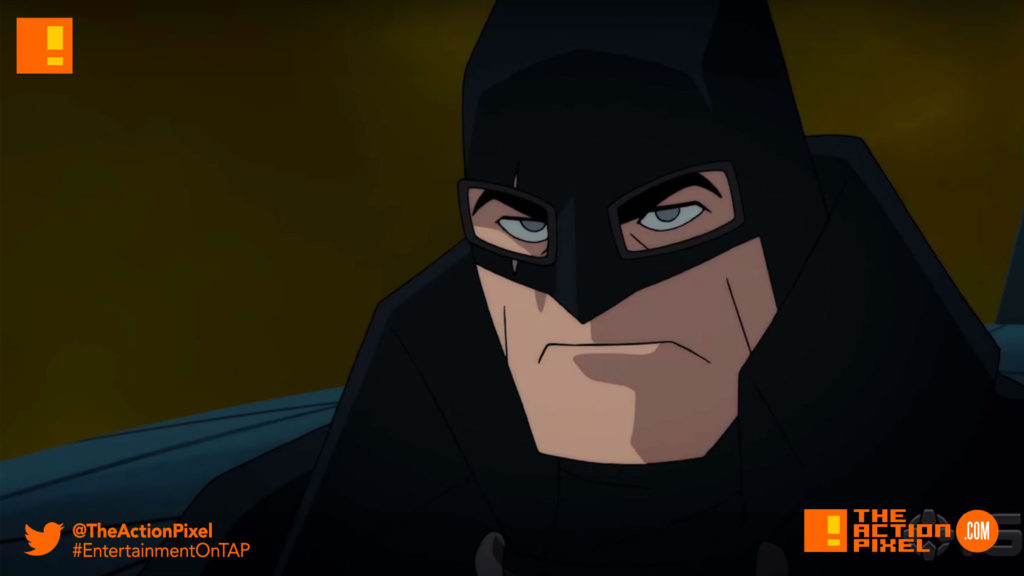 “Deadpool 2” intense new promo serves Wade Wilson with some prime quality Cable. Only if someone fed the VFX artist…