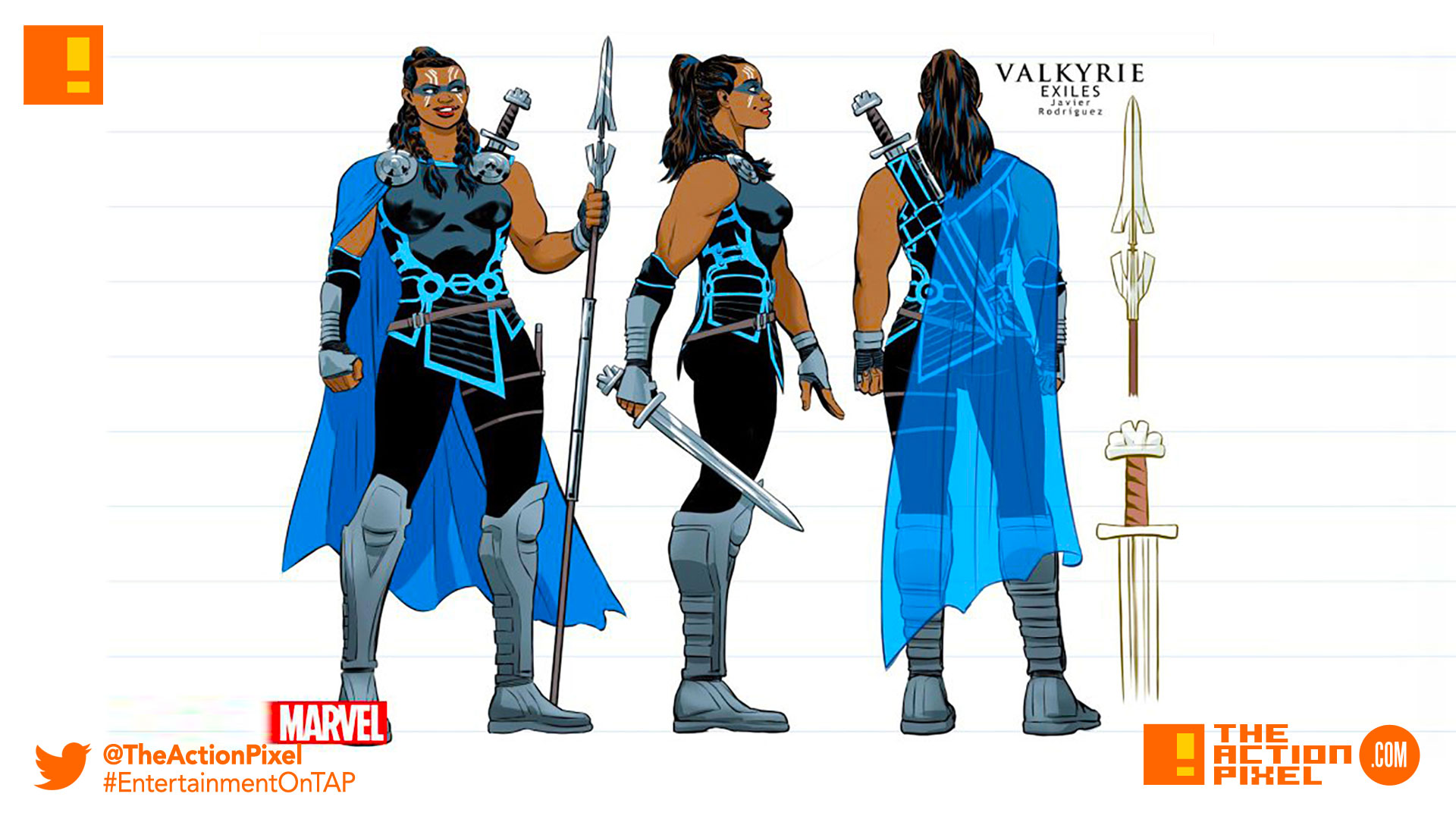 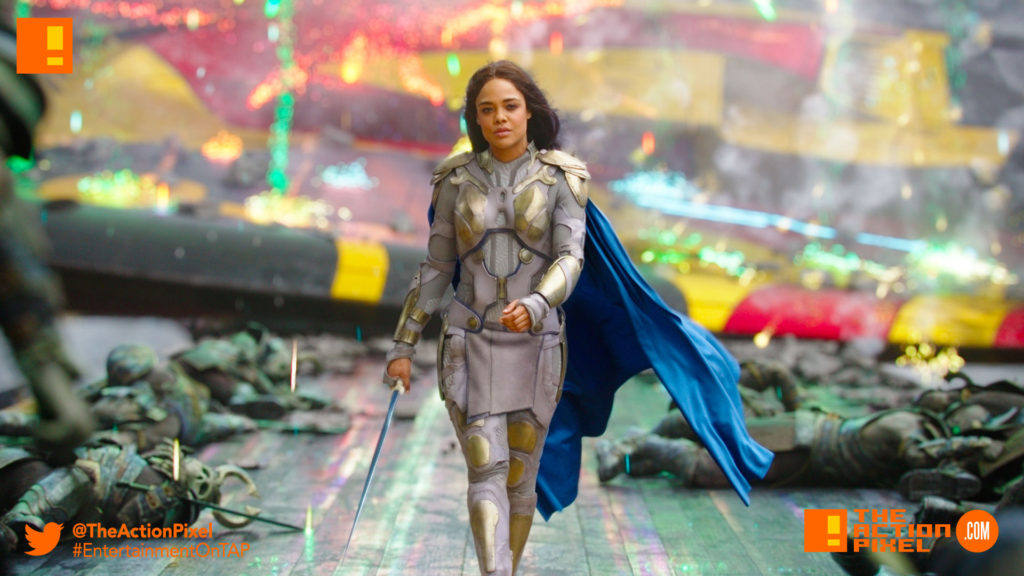 It has been a hot-minute since Thor: Ragnarok‘s somewhat lacklustre debut in cinemas glazed the horizon of the super-hero laden filmscape. But arguably one of the film’s finer points was Tessa Thompson’s version of Valkyrie. 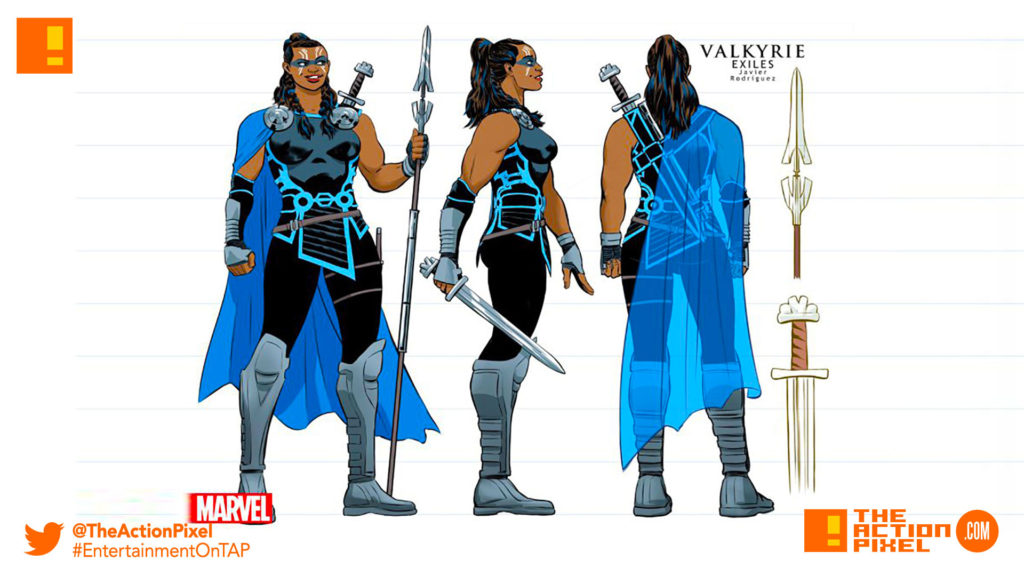 Now we learn Thompson’s version of Valkyrie is set to make landfall in comic book form. Marvel has plans on starting a comic book series – Exiles, in which Valkyrie will play an integral part.

“Like everyone else who has seen Taika Waititi’s brilliant Thor: Ragnarok movie, all of us on Team Exiles are big fans of Tessa Thompson’s Valkyrie.

Series writer, Saladin Ahmed described Valkyrie as, “the Lone defender of Asgard” and that the design was inspired by Tessa Thompson’s “swagger” in Thor: Ragnarok.

And by “swagger” surely means her spunk and attitude, not her obvious alcoholic problems. 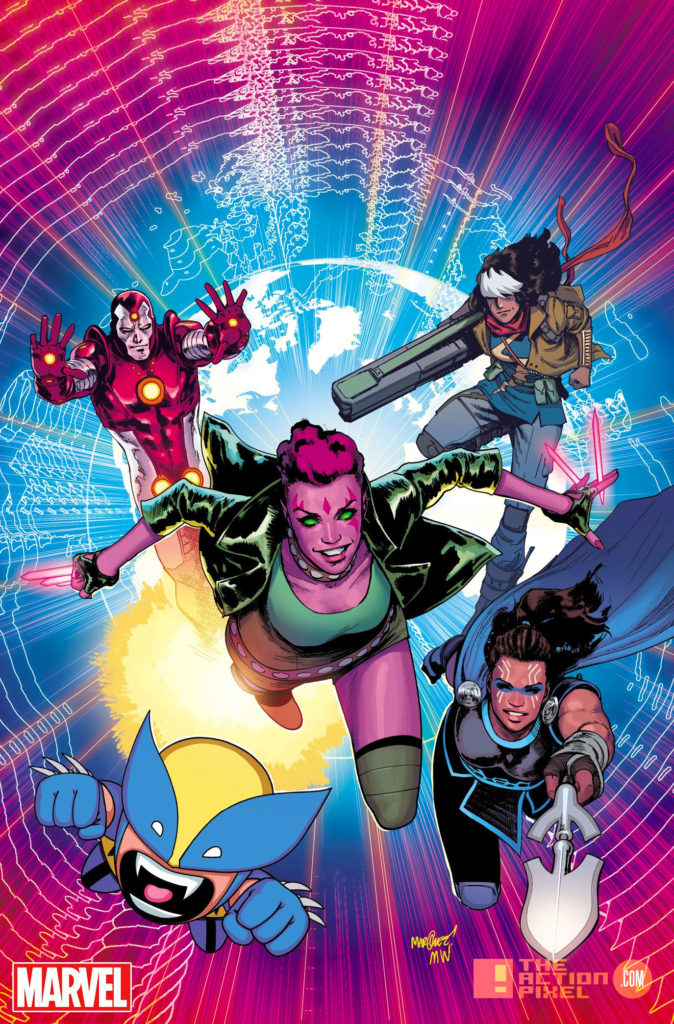 Excited to see Valkyrie fly high again, will her sexual disposition be more prominent in the comic pages? Let us hear what you think. Tell us in the comment section + via Twitter @TheActionPixel

“Black Panther” rises to the occasion in the latest TV spot