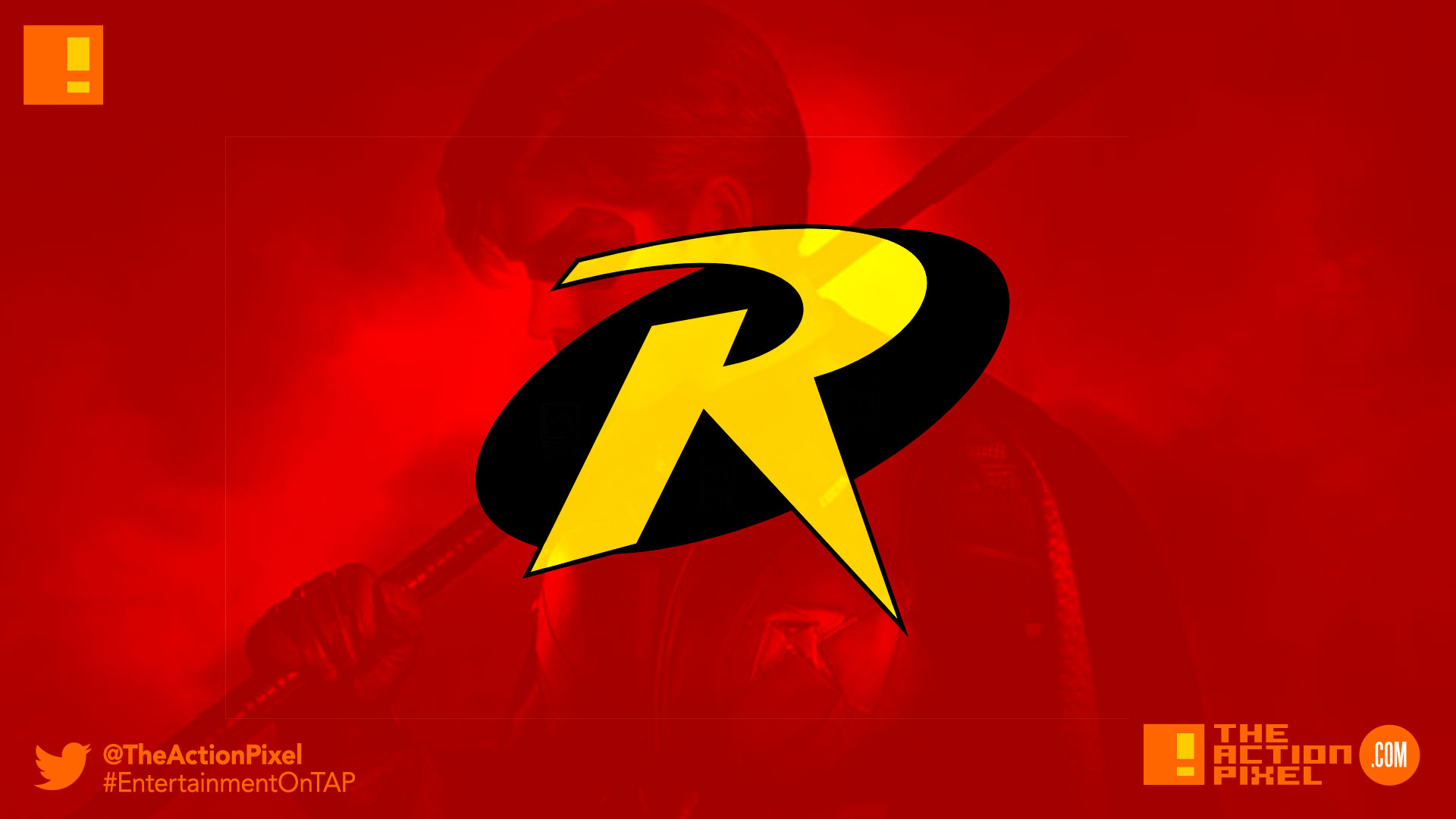 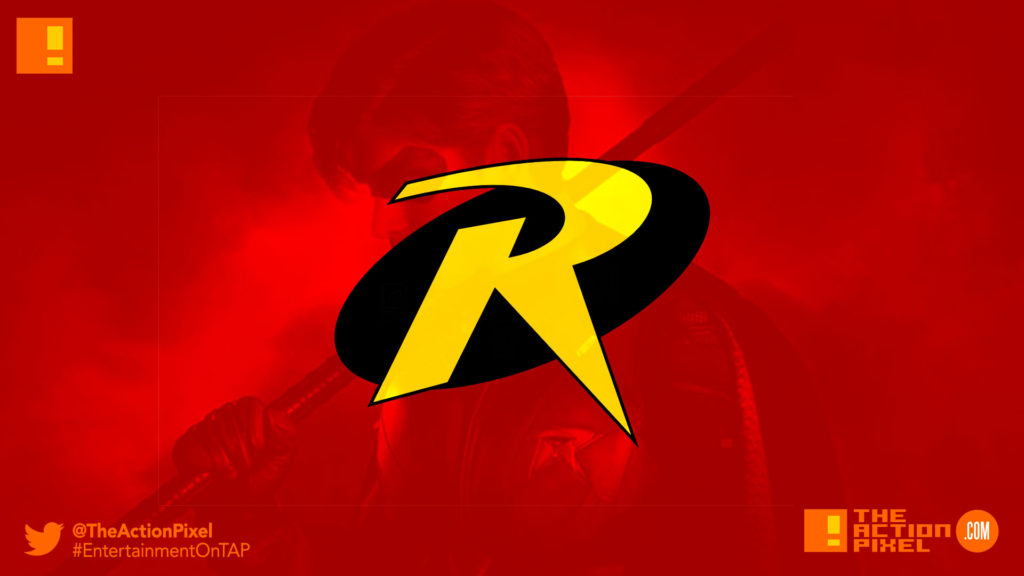 Titans to this point has been teasing fans with the casts for the upcoming Titans series for DC’s streaming service.

Now we get a first look image of none other than Robin. And, well, let’s say we were pleasantly surprised. 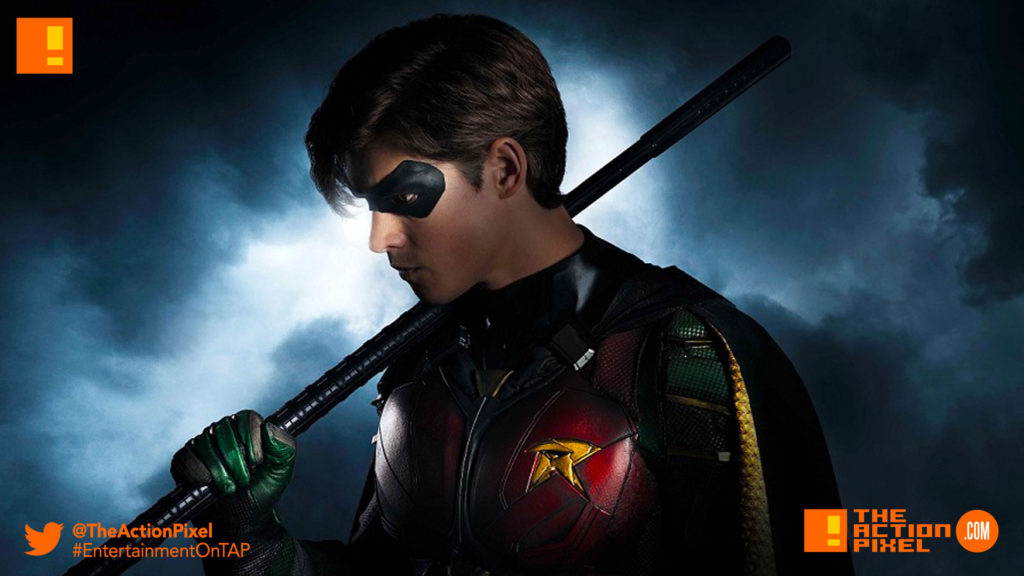 Brenton Thwaites certainly looks the part suited up as Dick Grayson aka Robin. And we learnt that this will not be his only alter-ego as we come in pretty much at the point Robin makes the transition to Nightwing. Not to be confused with the current feature ventures.