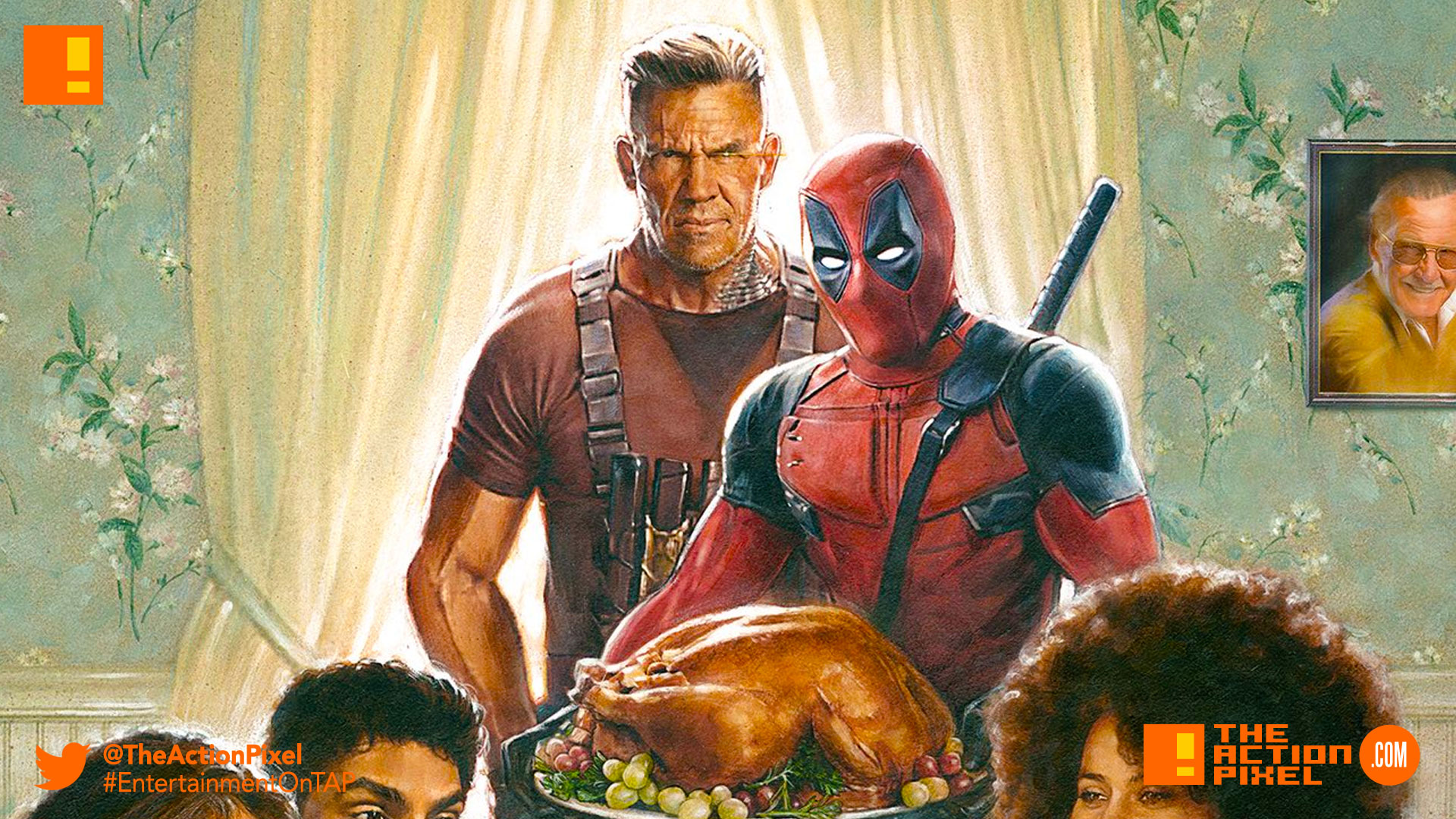 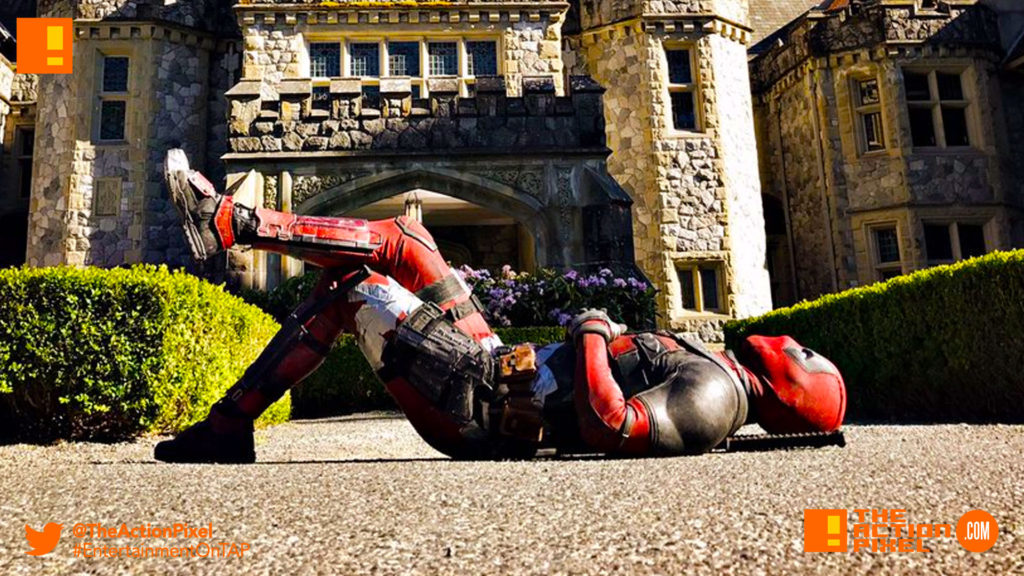 Ryan Reynolds + 20th Century Fox has unveiled a new poster for the upcoming Deadpool 2 film in the spirit of America’s binge-worthy holiday – Thanksgiving. And Deadpool is up to serve some major turkey to a host of frienemies. Our guess is they have enough knives and blades between them to do the carving. 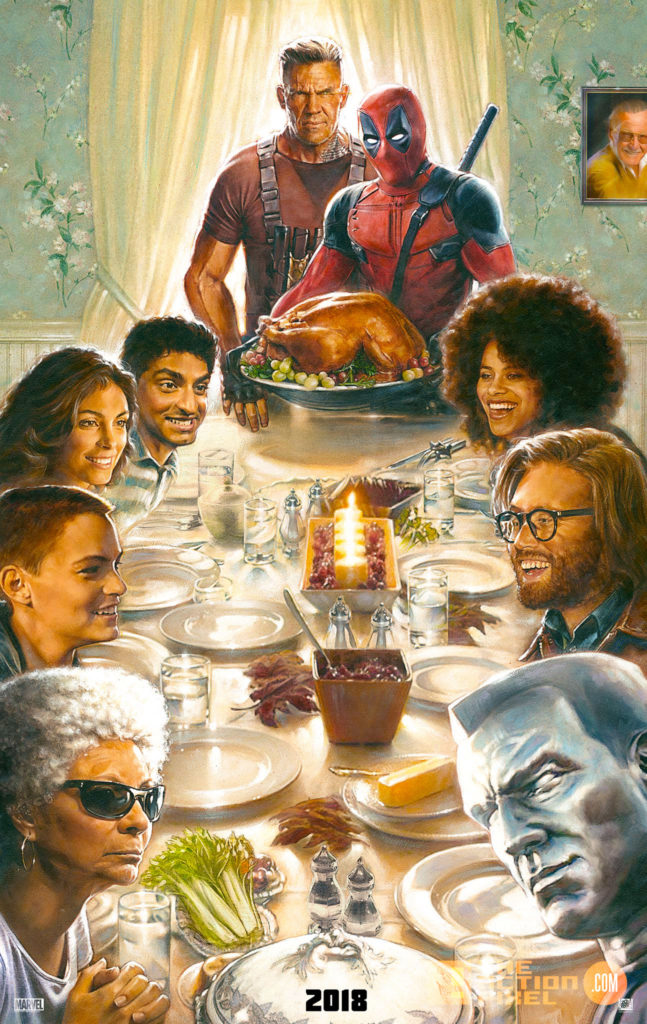 Our guess is Stan Lee would be the crazy grandpa / uncle that always gets off on the sauce and starts trading war stories of how he killed a man in a foxhole with his bare hands in some far-off land.

The Punisher knows a thing or two about pain. Especially the internal kind.