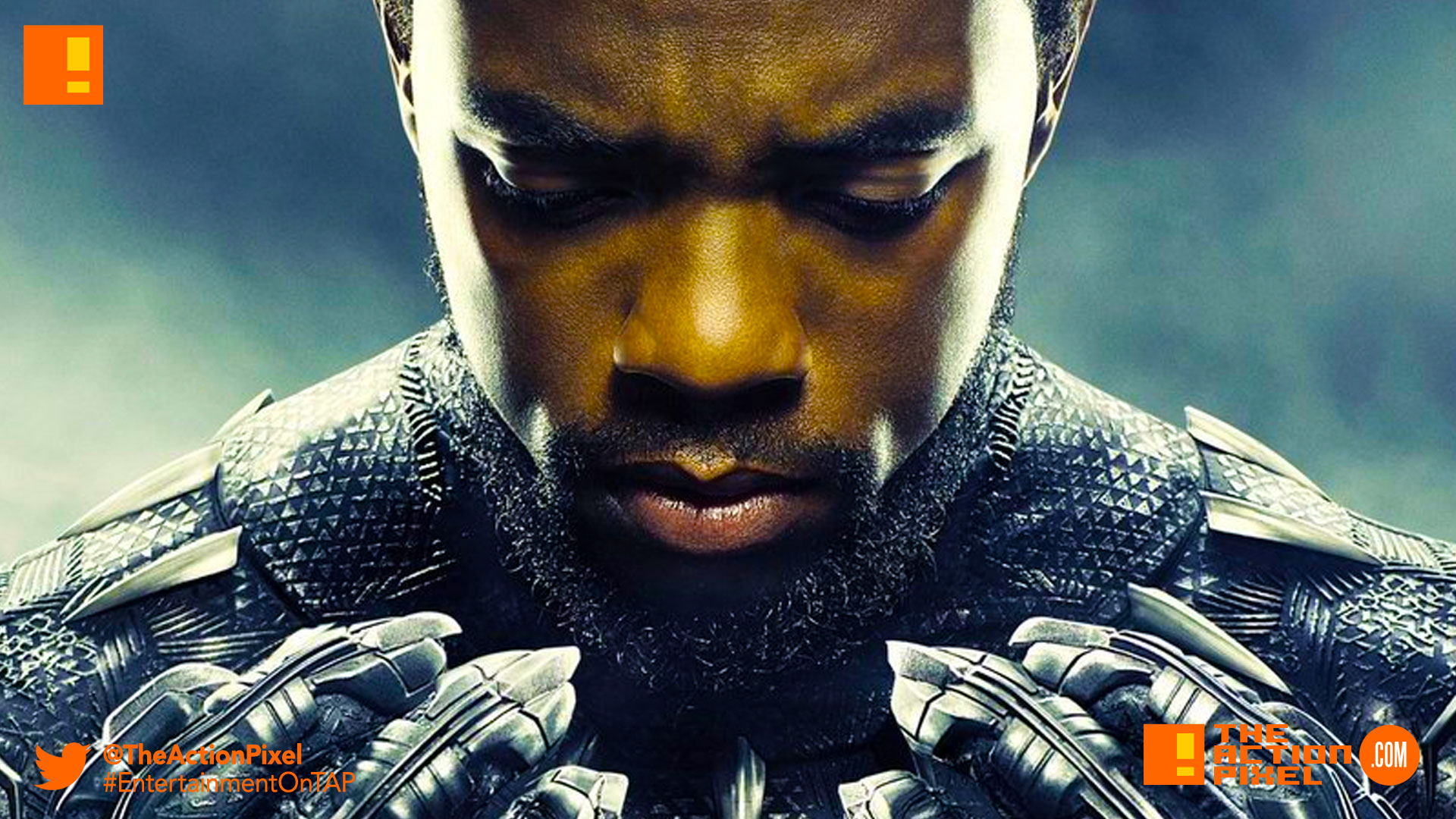 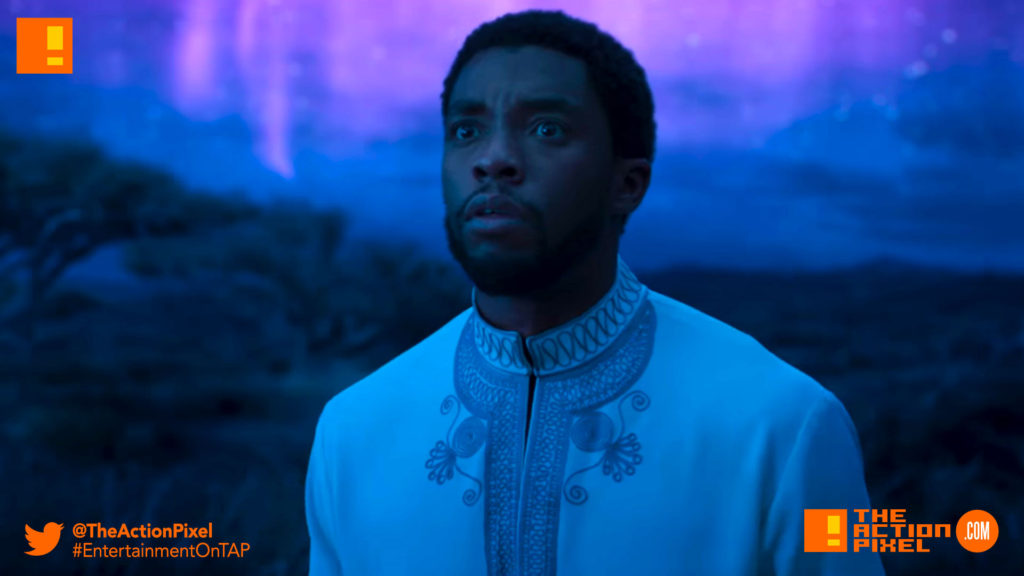 Black Panther‘s first and second trailer outing had us in a meth-like twitch of glee. And seeing that we are t-minus 100 days until the premiere, Marvel Studios did fans a solid and unleashed the character poster for the film. And we get a look at all the pieces on the board, as well as the drivers that motivate them. A very sexy canon, you’d most certainly agree. 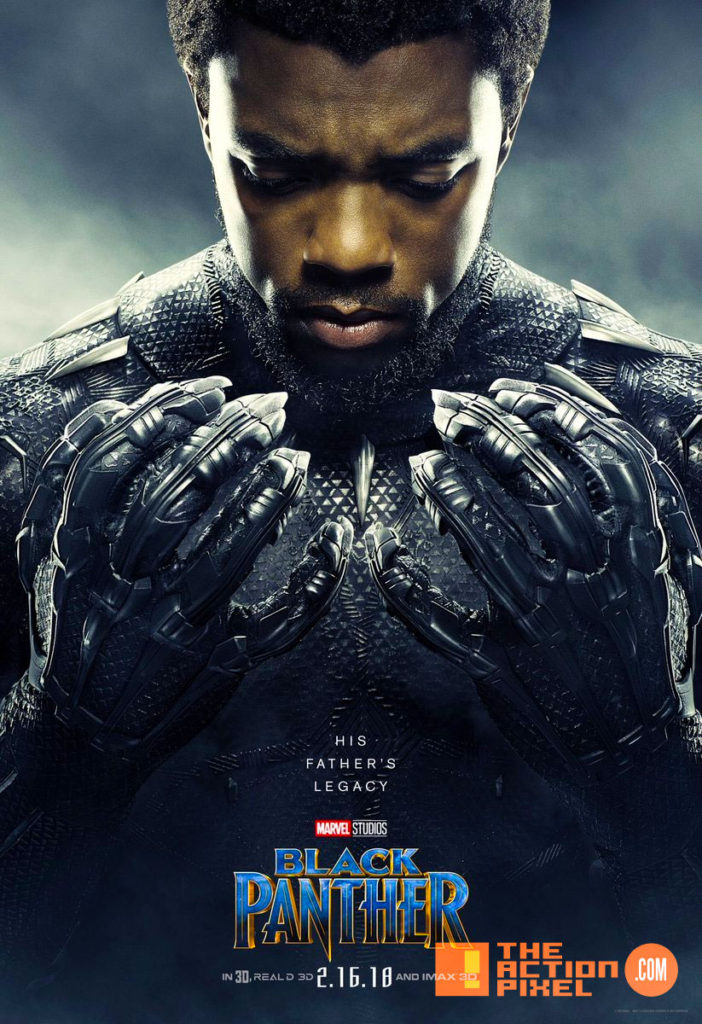 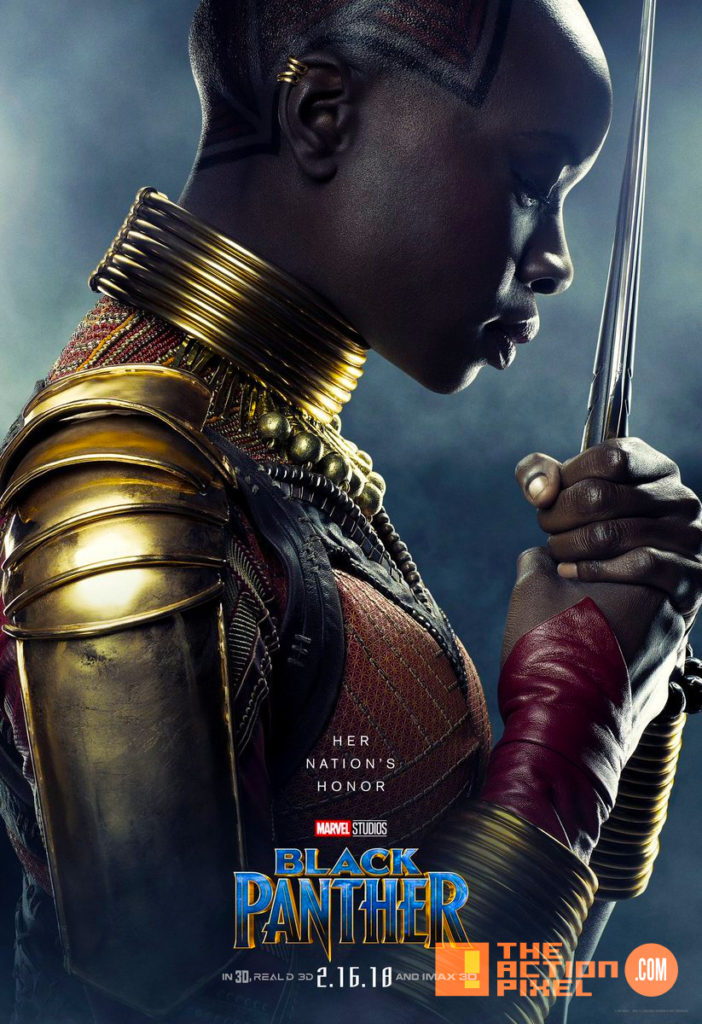 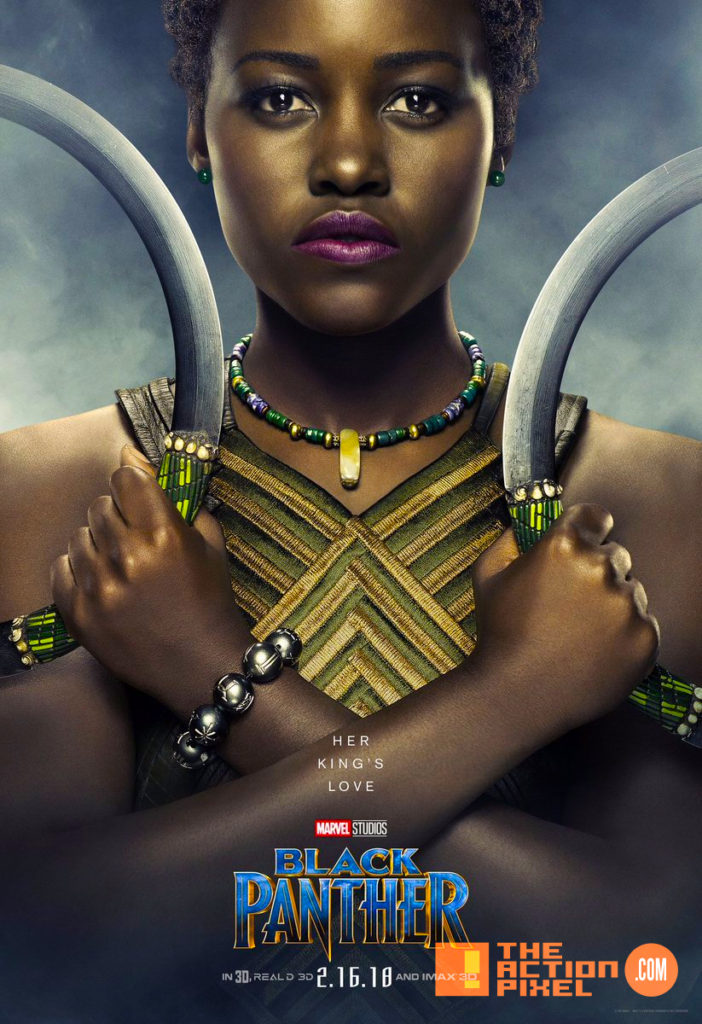 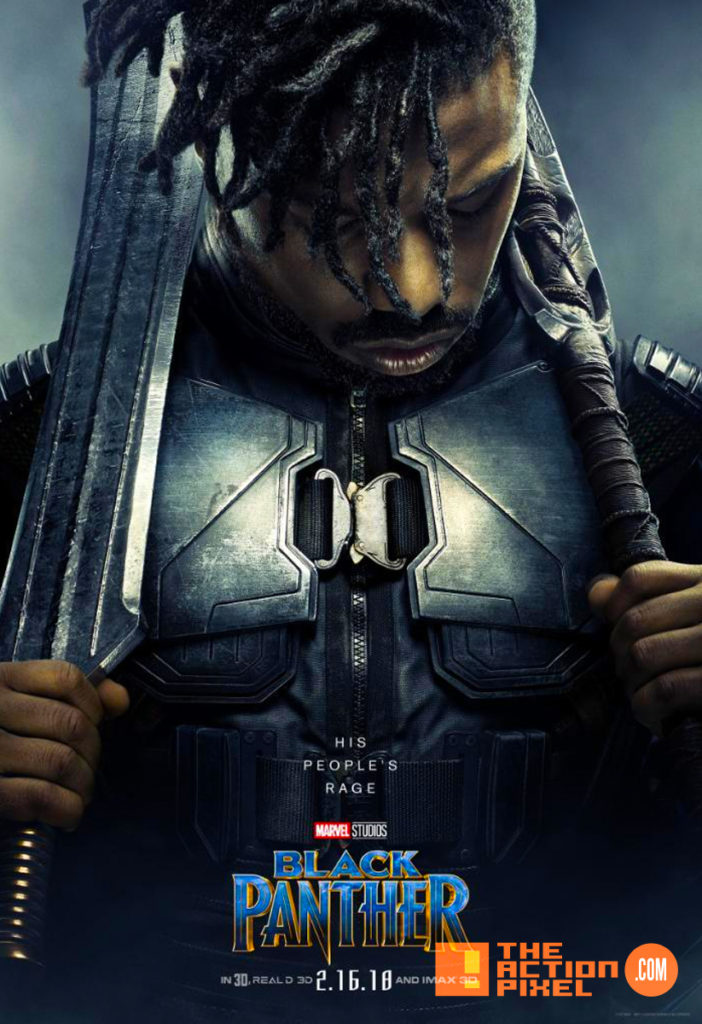 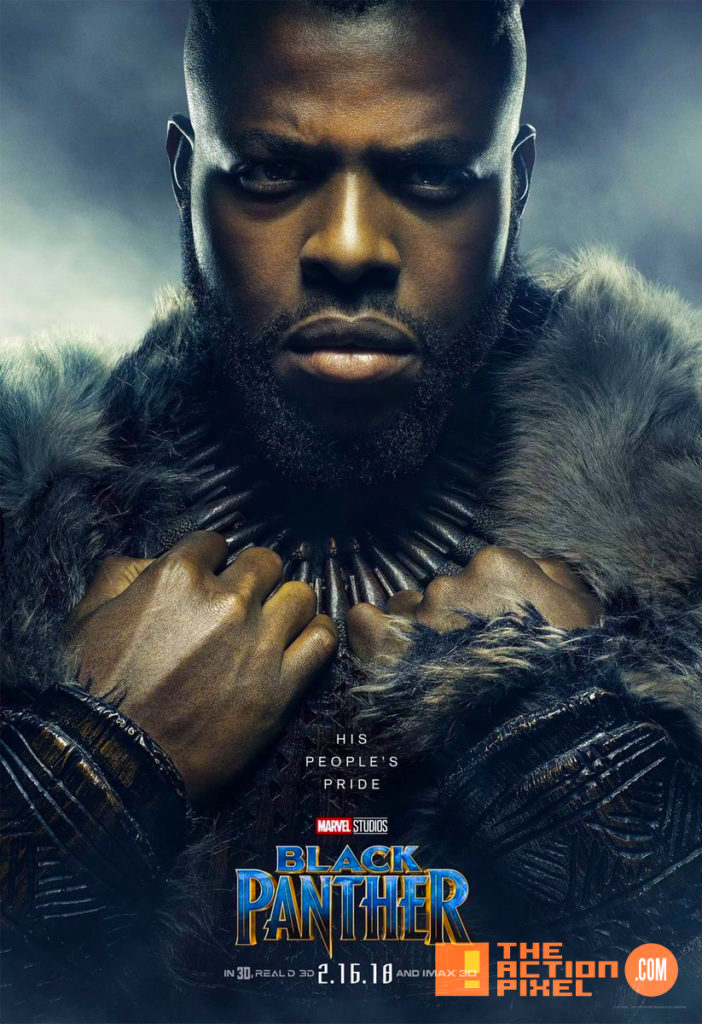 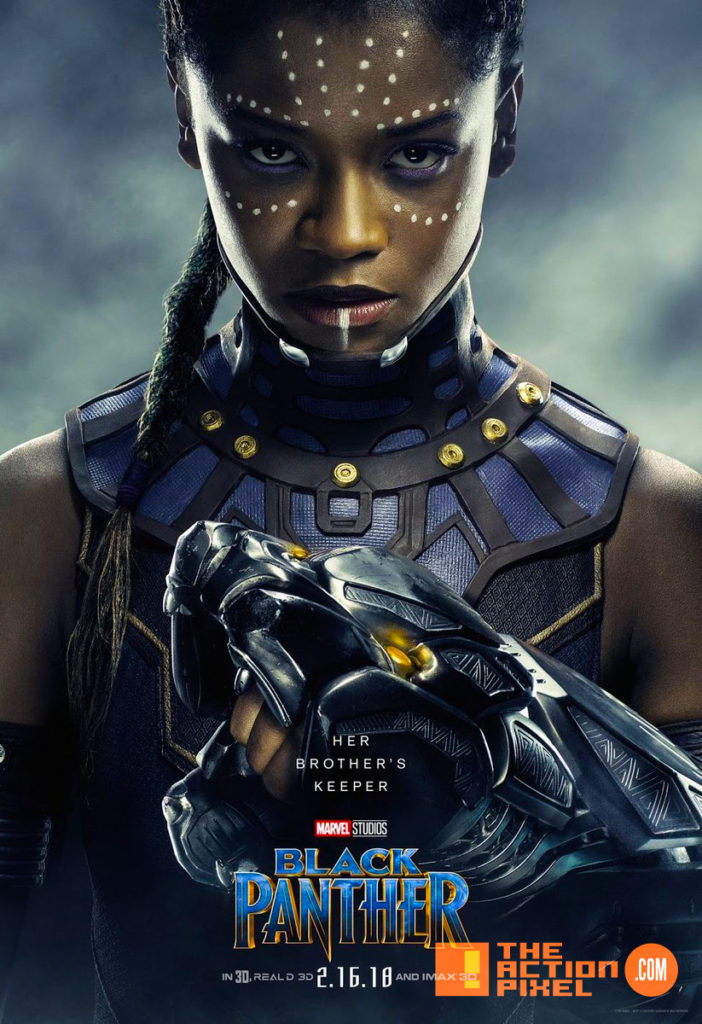 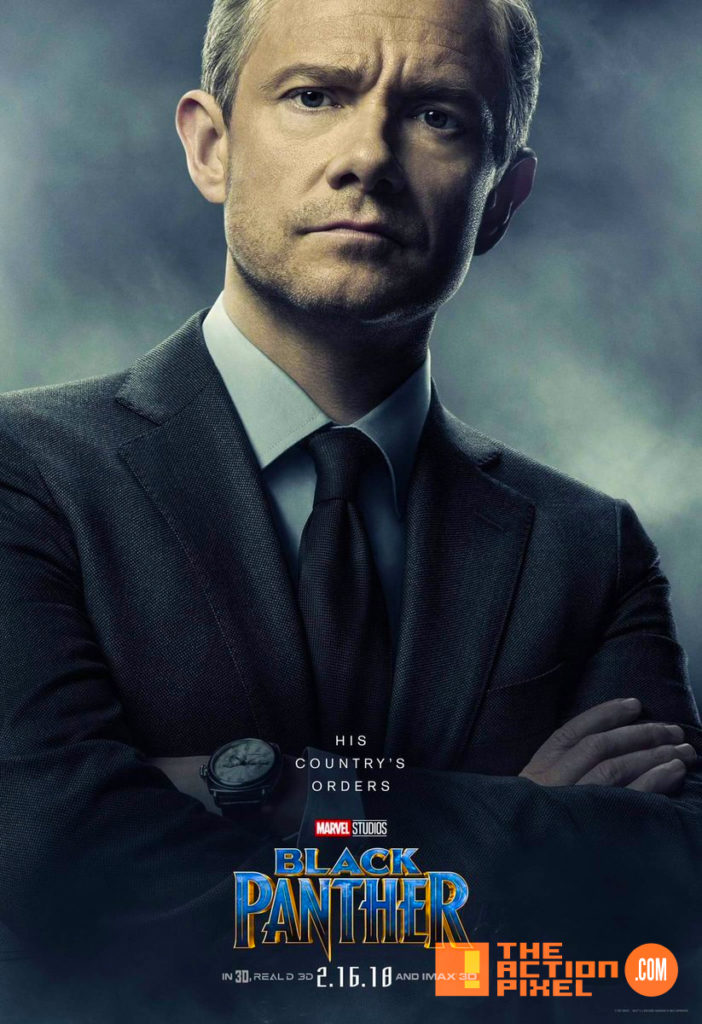 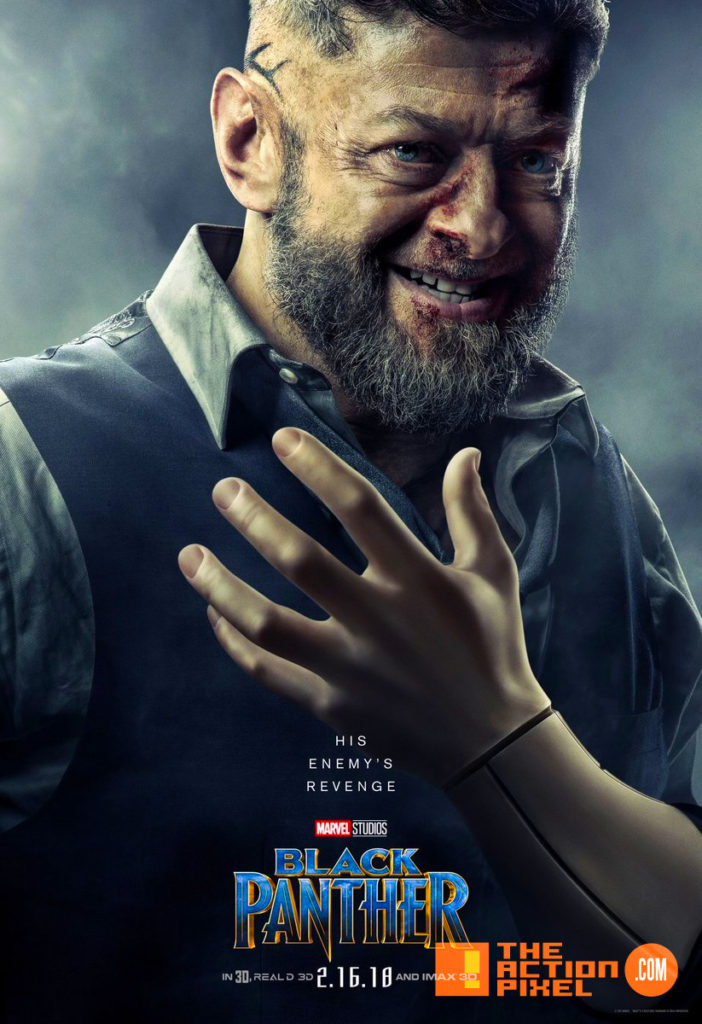 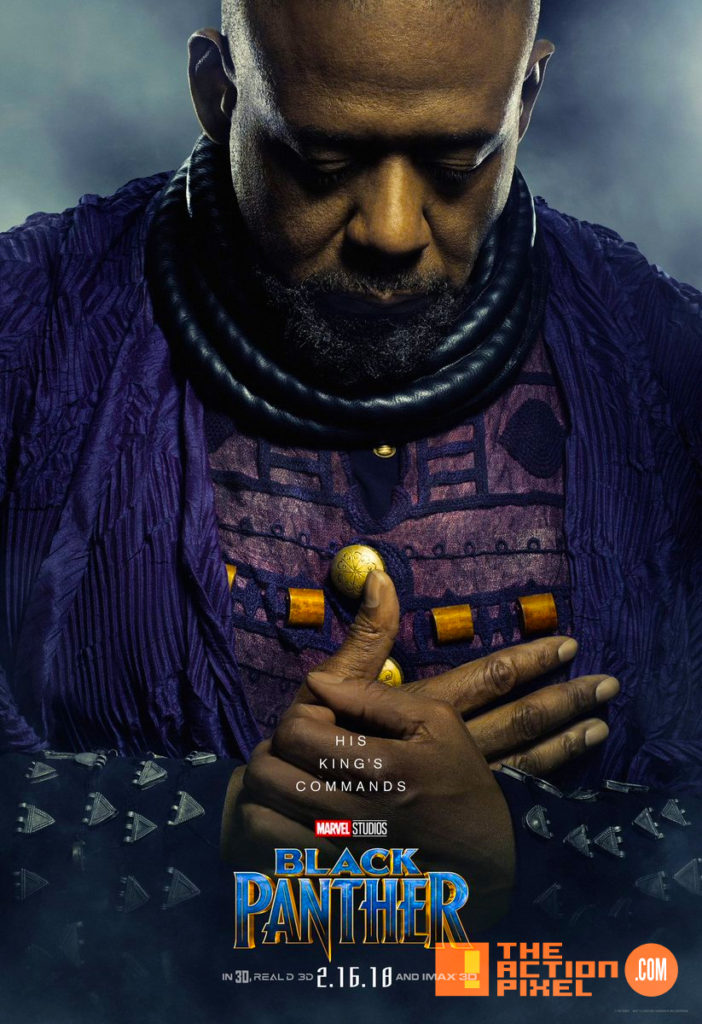 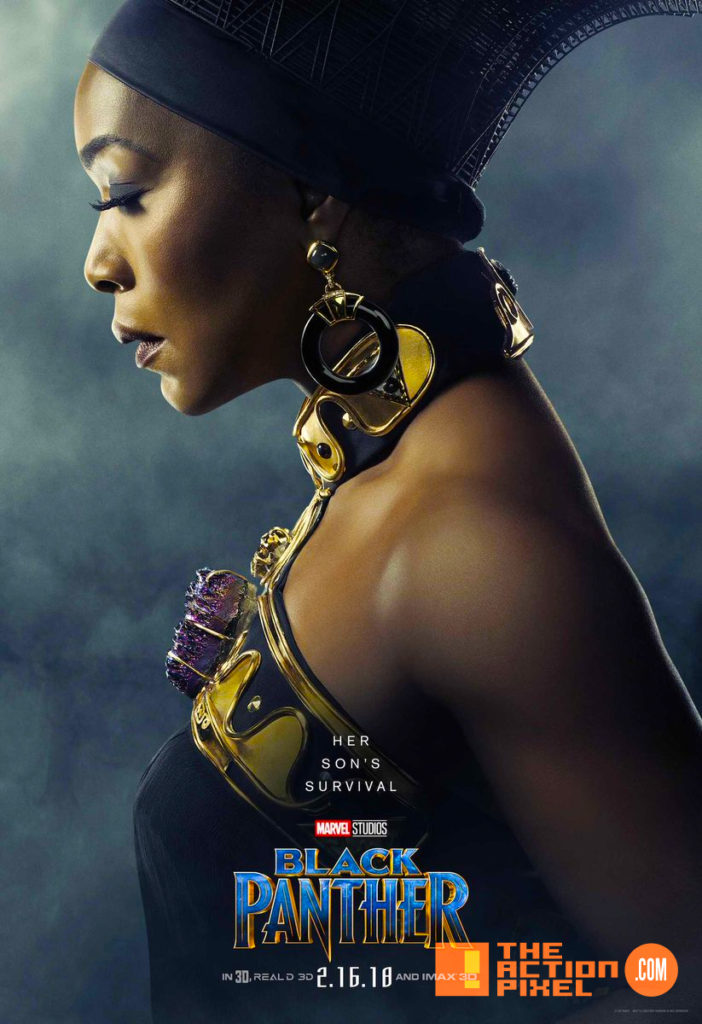 This follows their latest release of the official poster.

Star Wars plots its course towards an all-new trilogy