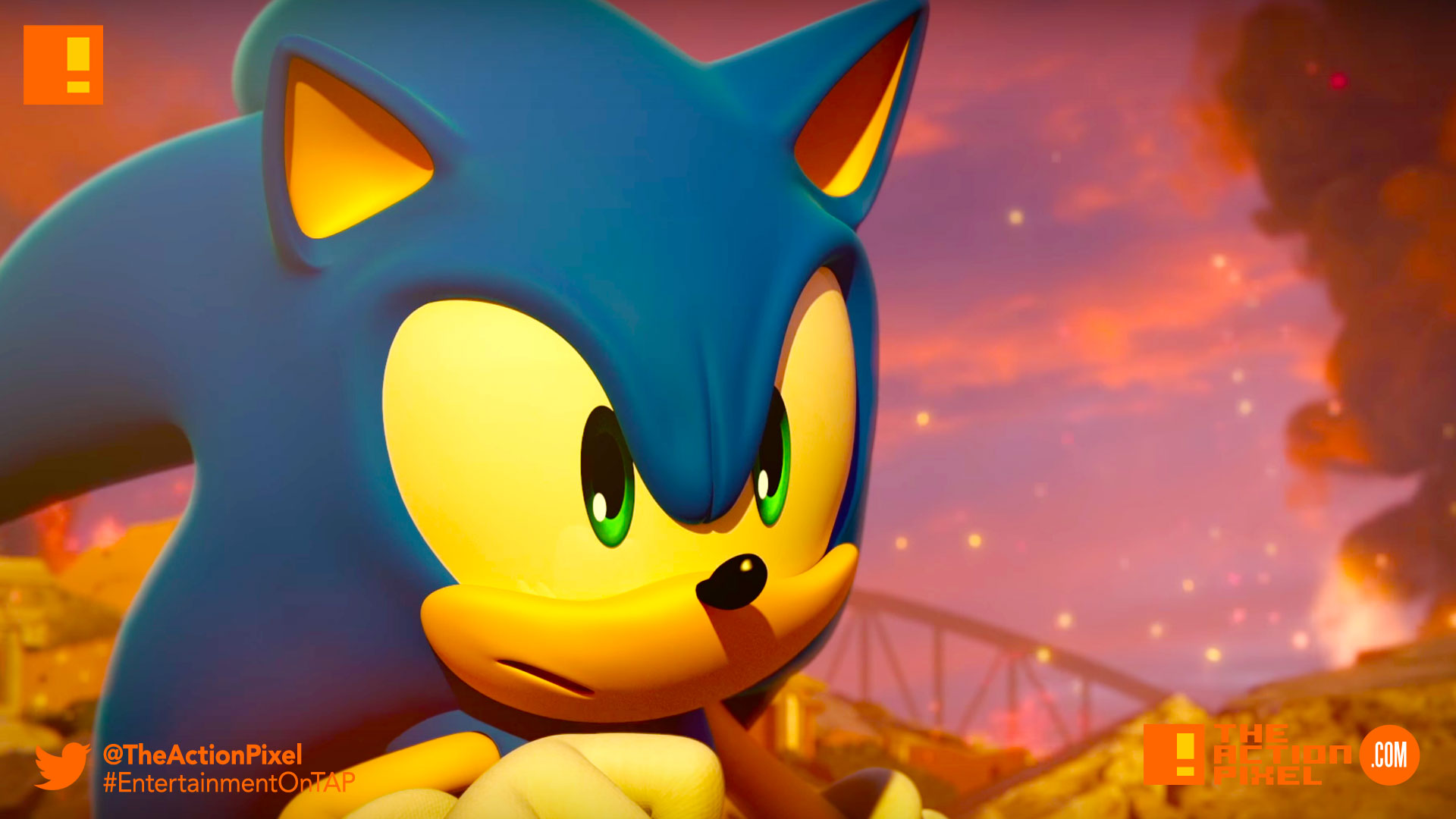 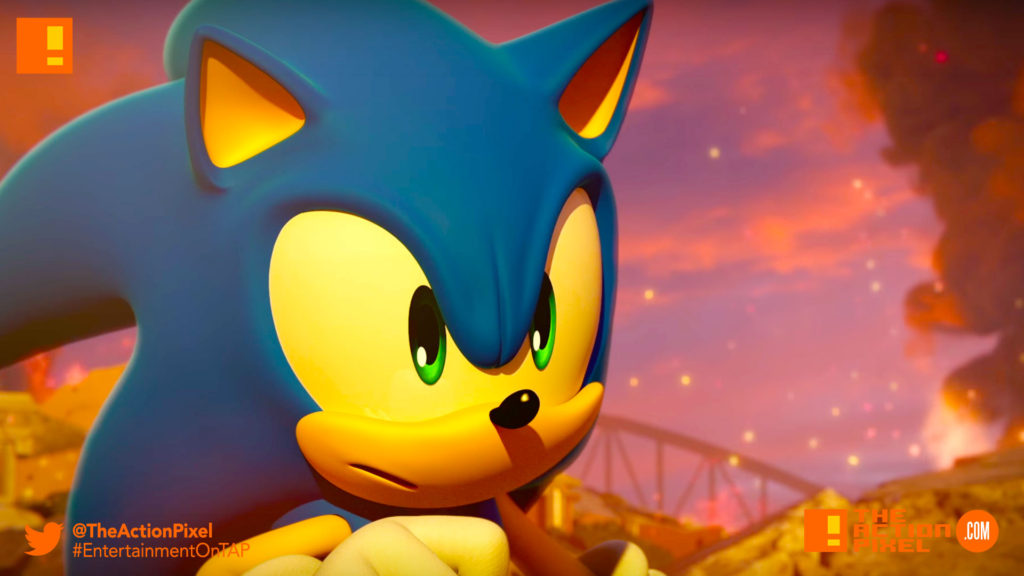 Remember that Sonic The Hedgehog movie? Well, the rights for Mr. Go Fast has been picked up by Paramount Pictures. The upcoming full-length feature film executive produced by Deadpool director Tim Miller, in a production that will mix live action and CGI technology. And with Miller also involved in the Terminator franchise after leaving Deadpool 2, it’s safe to say he has a lot going on. 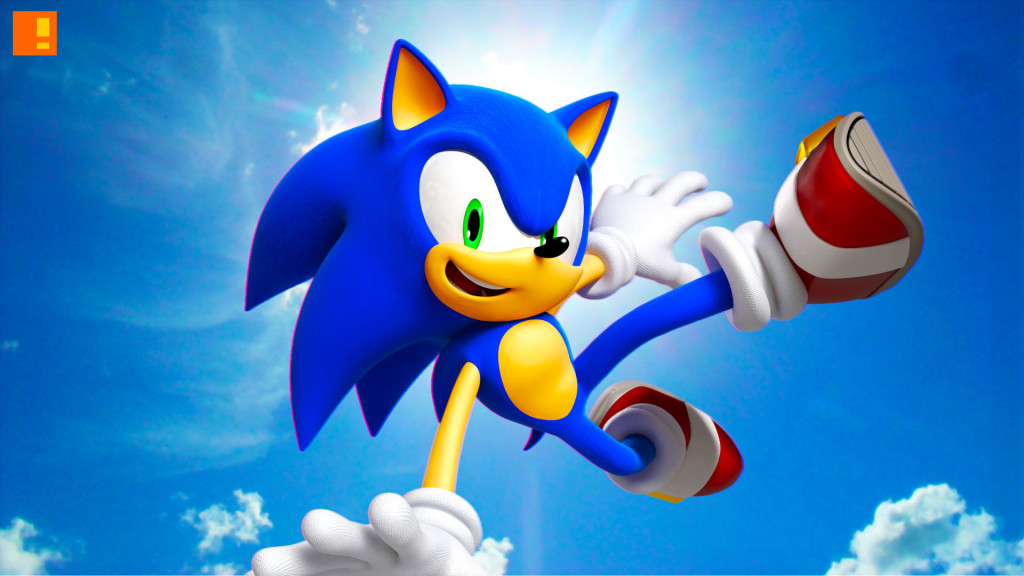 Many of the character’s developers at Sony will be involved, as well as Fast & Furious producer Neal H. Moritz, who recently inked a first-look deal with Paramount through his Original Film company. And the film is slated to make cinema-fall sometime in 2018.