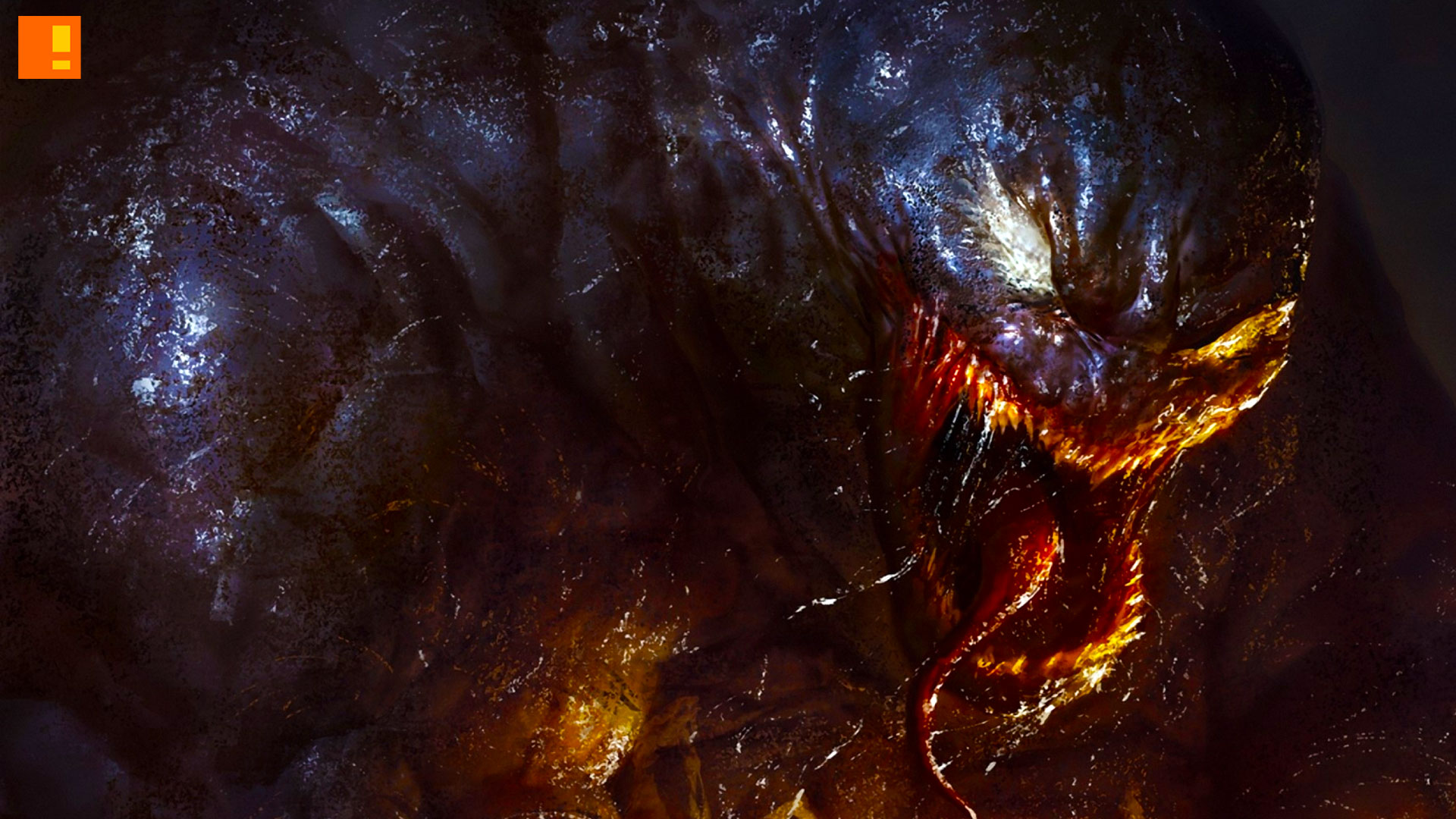 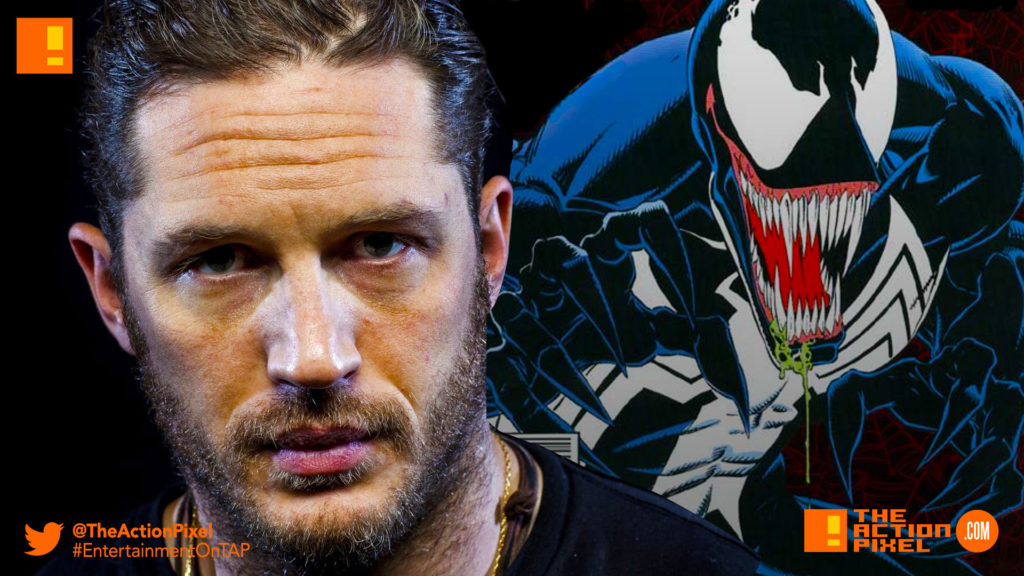 Since Venom has been placed on the Sony/Marvel roster and Tom Hardy being announced as the host of the symbiote, casting has been going full steam ahead. 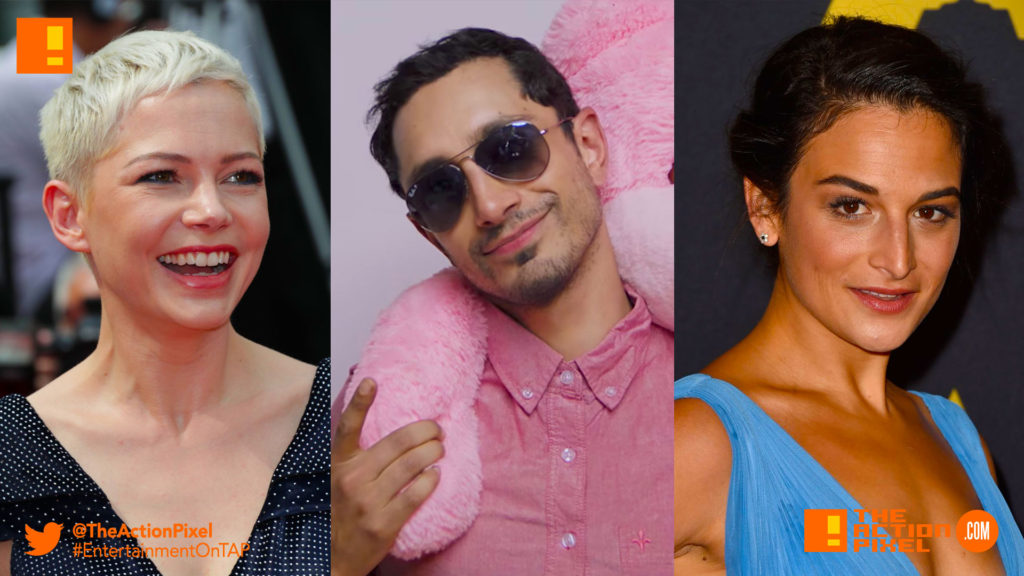 Actors Michelle Williams and Rogue One‘s Riz Ahmed have been added to the cast. Don’t worry, Riz isn’t Carnage. The latest casting being of Jenny Slate. Jenny Slate is known for the Big Mouth TV series, the Bob’s Burgers TV series and provided the voice of Harley Quinn for The LEGO Batman Movie.

With filming slated to begin this month, it seems things are well on their way for Sony’s slice of the Marvel-verse.