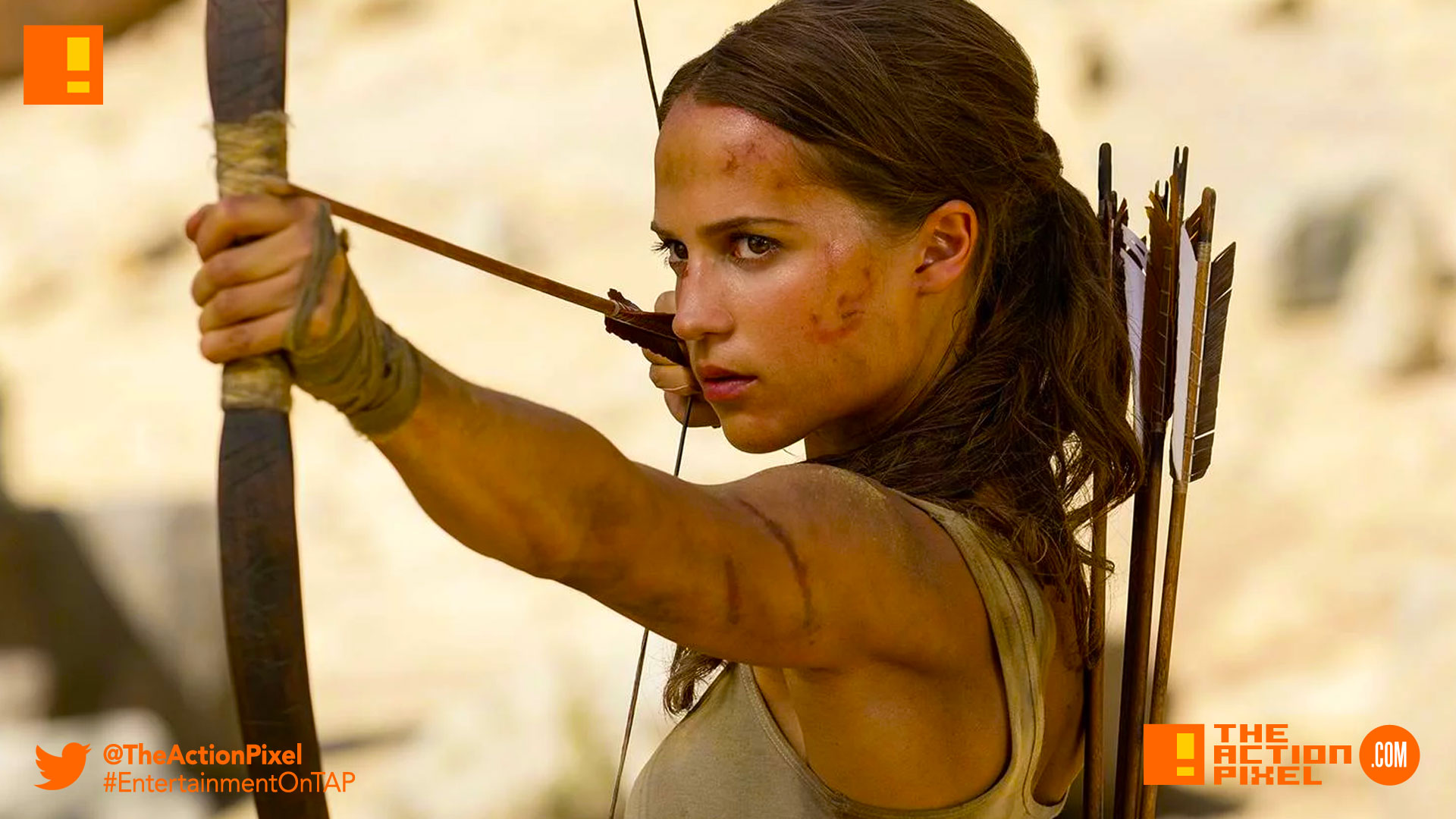 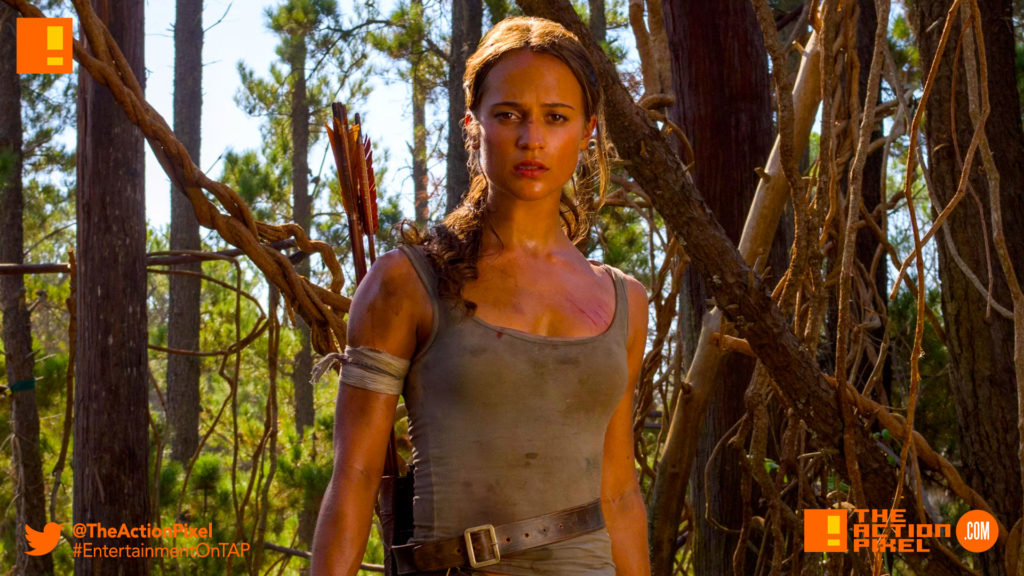 A new image of Alicia Vikander‘s Lara Croft has surfaced on the interweb in the upcoming film reboot of Tomb Raider.

And it looks like she’s got a quarry in her sights.

Check it out (via Empire): 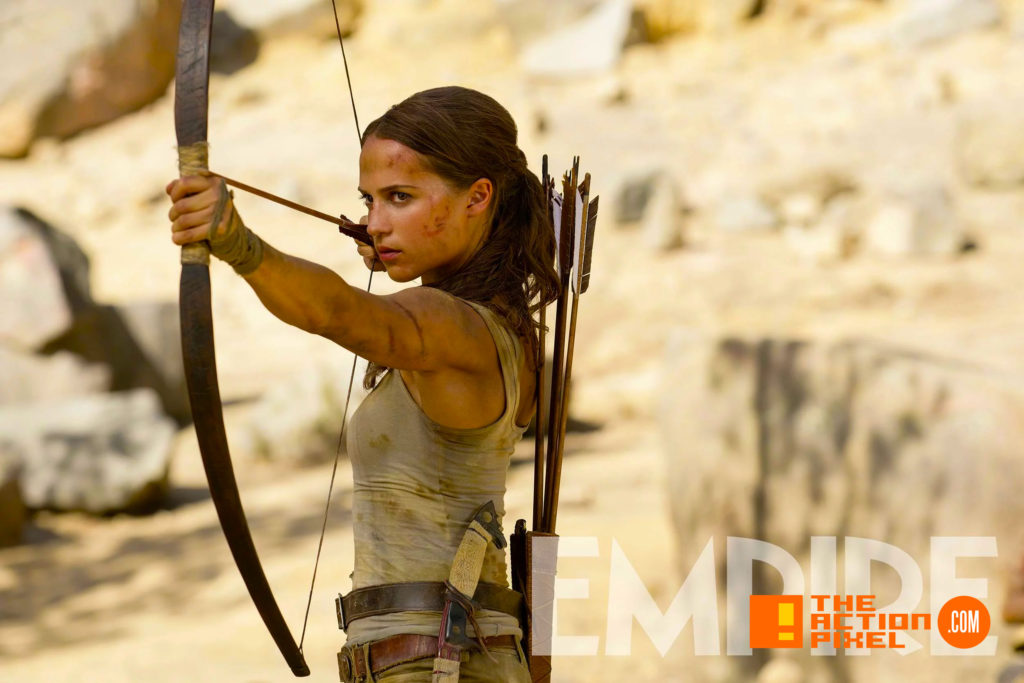 This follows previously released images of Vikander as the Tomb Raider. 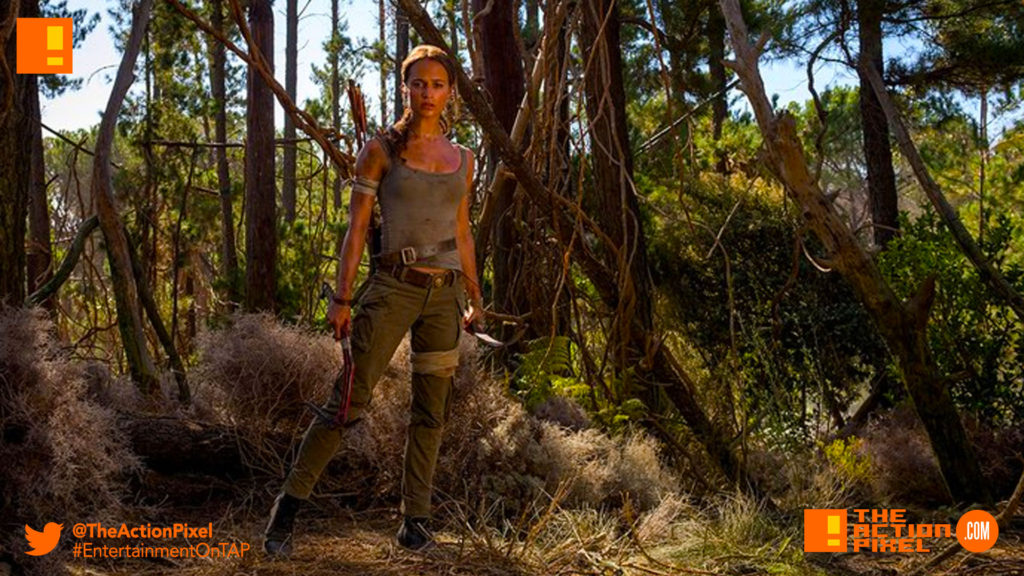