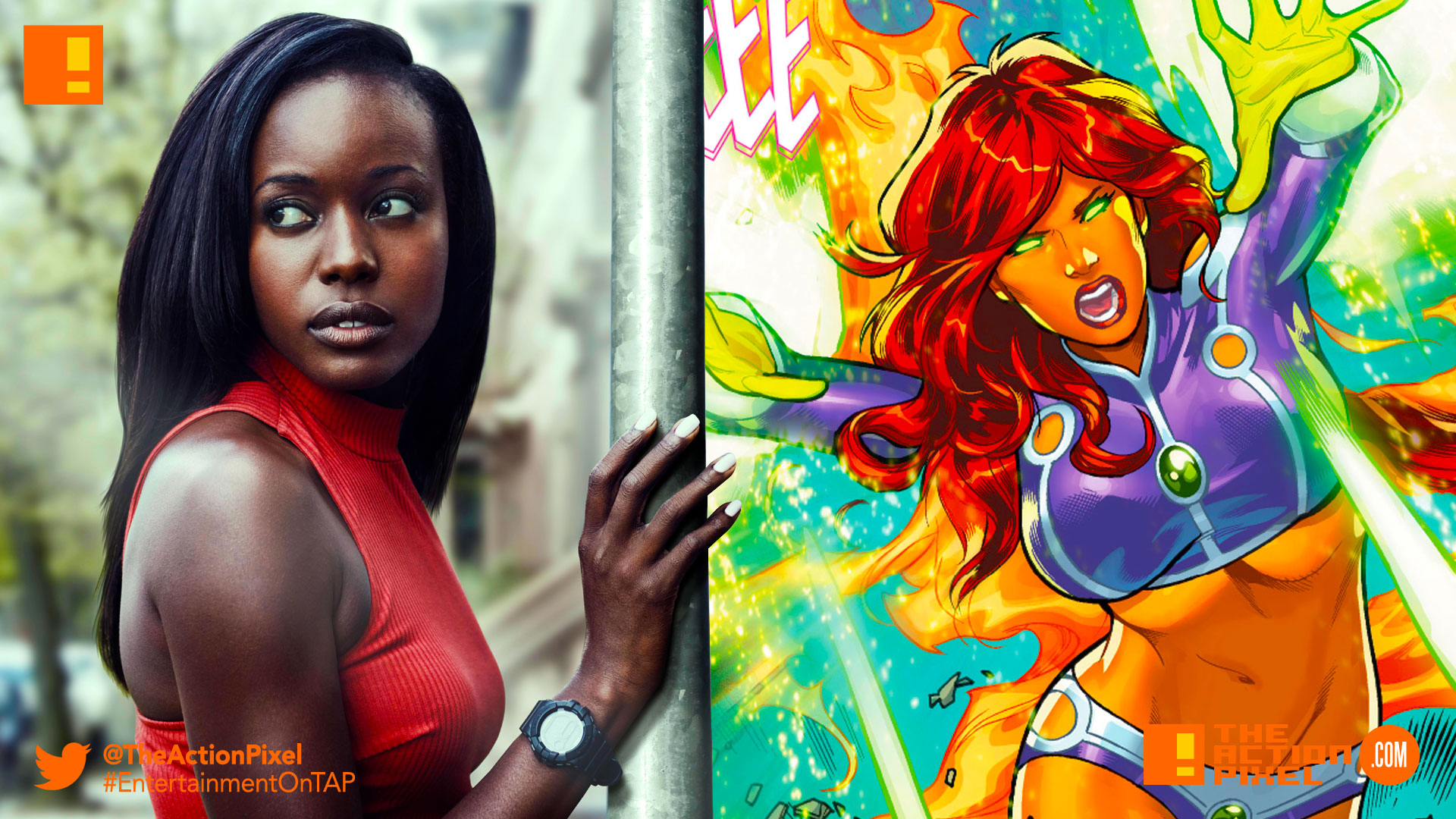 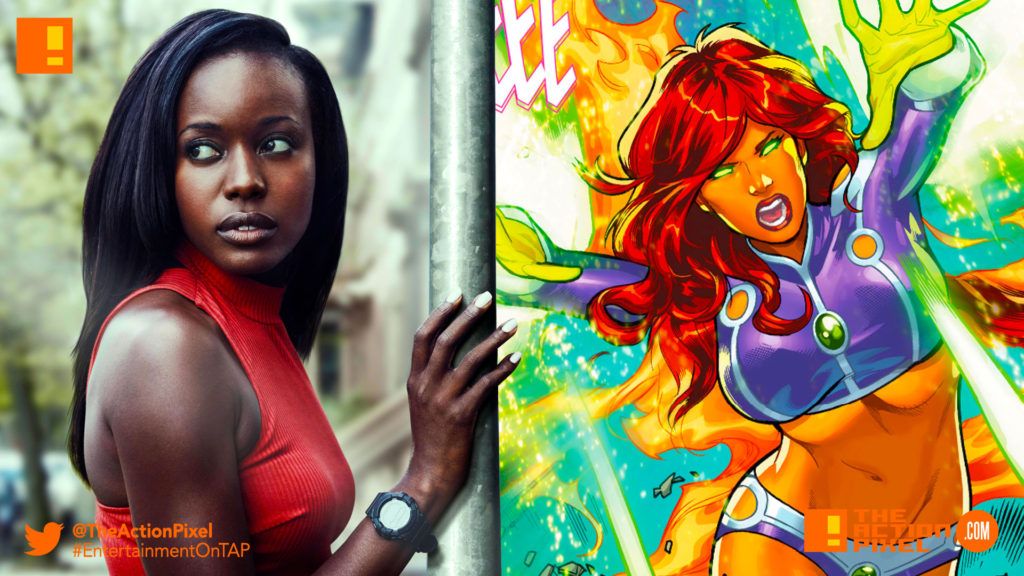 The Titans series has announced some interesting casting news. It seems the series has found its Starfire in actor Anna Diop. She is known for her work on series Everyone Hates Chris, Quantico and 24: Legacy.

Starfire in the comics is an alien hailing from Tamaran, Princess Koriand’r as she is also known can generate orbs of energy she uses to fight, as well as being able to fly via harnessing the power of solar energy. 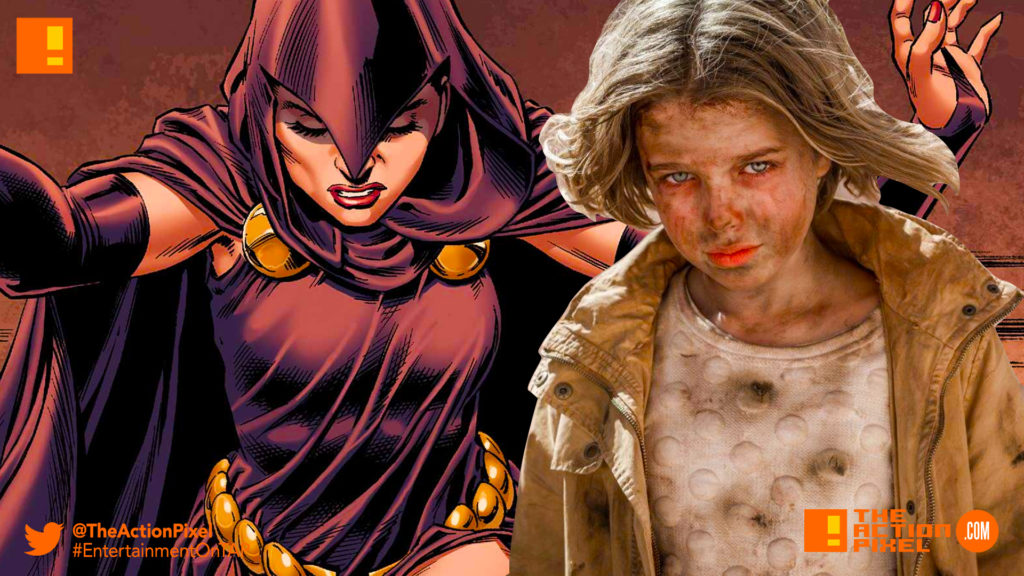 Other casting news includes Raven, who will be played by newcomer Teagan Croft. Raven is a powerful empath who uses her soul self to teleport, attack and parry. But it comes at a price as she constantly has to keep he dark energies in check out of fear of her demon side taking full hold of her. Having a demon for a father – Trigon – can do that to you.

Titans will follow the titular group of young heroes as they branch out on their own. Along with Starfire and Raven, we know from recently released character breakdowns that other members in this fearless band of upstarts will include Beast Boy and Dick Grayson as their leader.

The series is written by Akiva Goldsman, Geoff Johns and Greg Berlanti. 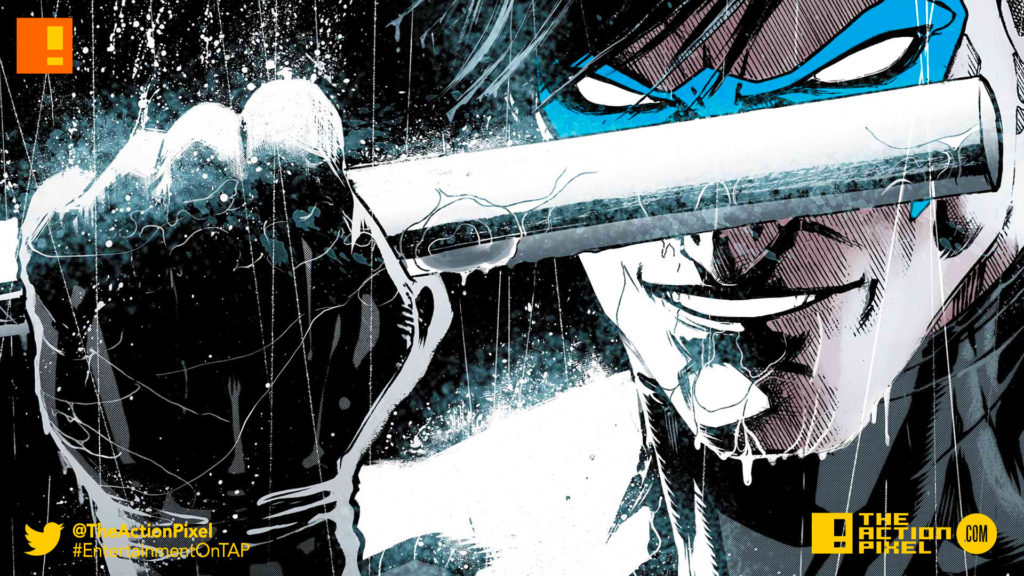 Titans series is slated for 2018