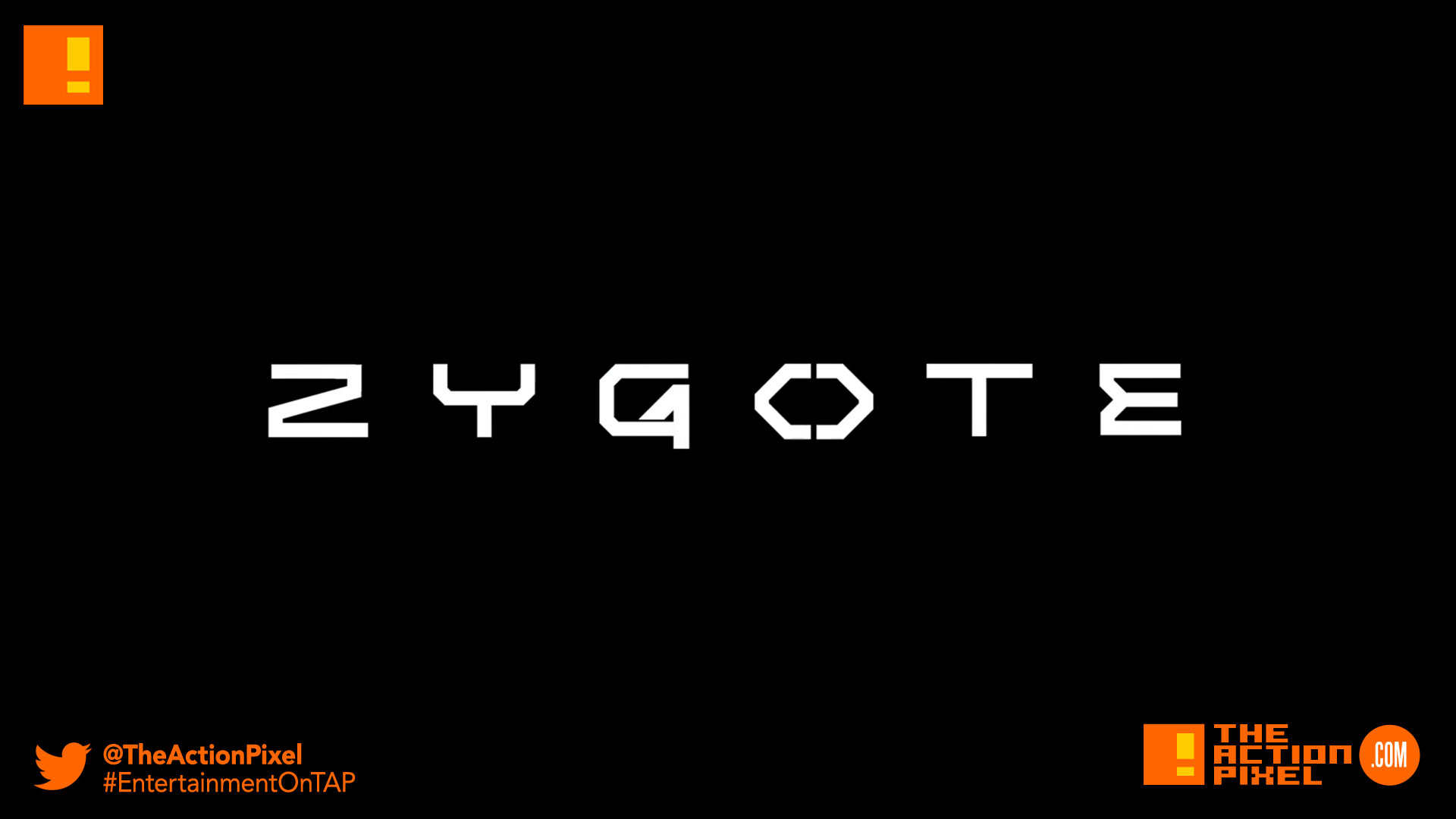 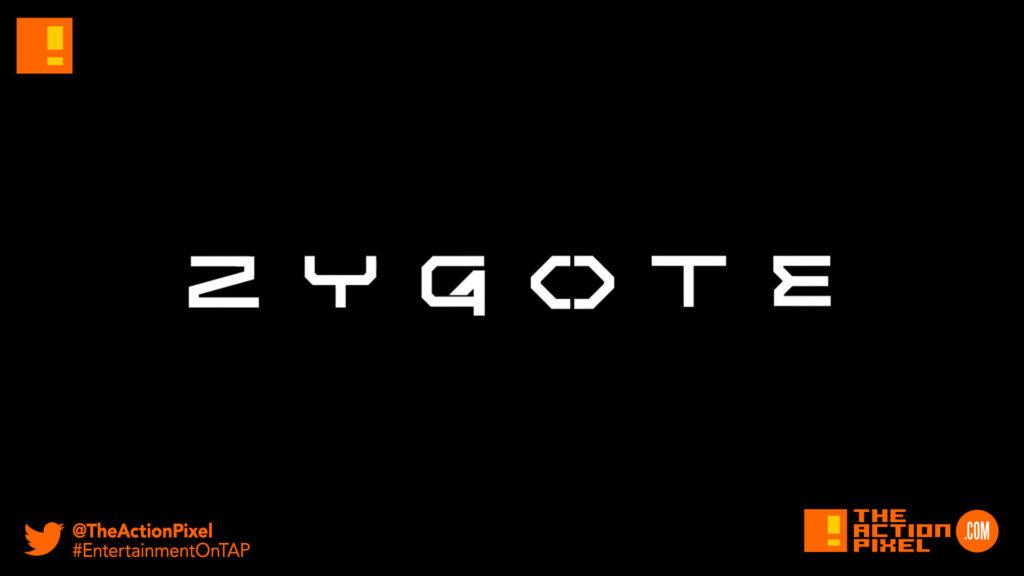 Neill Blomkamp’s imprint Oats Studios has been releasing some fire short material, particularly Rakka and Firebase. Now two teasers for a coming event brings a new terrifying creature design to life – Zygote. Which ultimate seems to be the worst amalgamation of human corpses we’ve ever scene.

Watch the teasers in the players below: