"IT" has a trailer. "IT" has a creepy clown. "IT" should not be watched with the lights off.
Advertisement 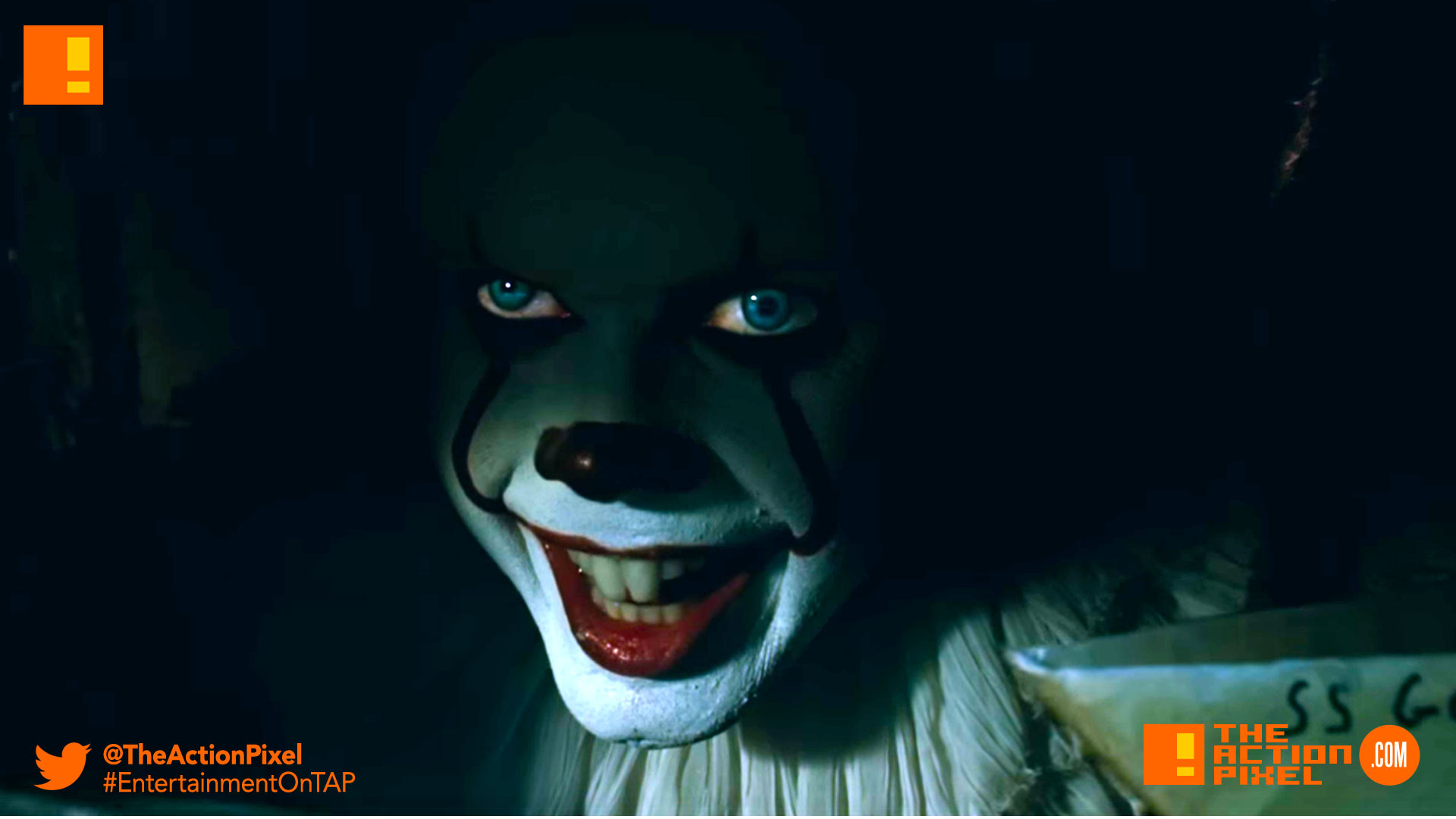 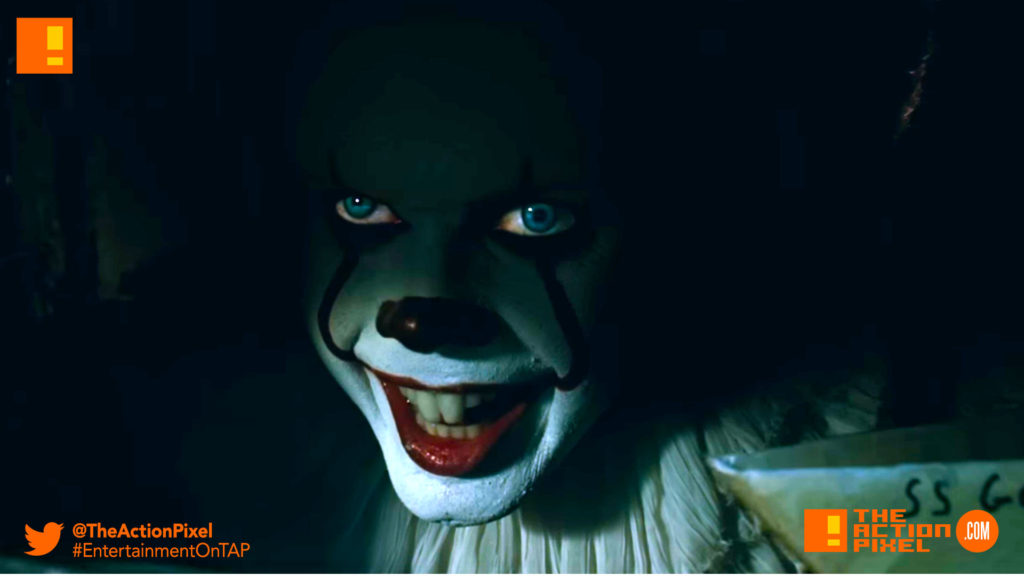 Warner Bros. Pictures unveils the first trailer for the horror thriller It, and It seems to want you to stay up with nightmares of circuses and clowns and otherwise terrifying things.

And which zoning commission is responsible for a storm drain being that big? I’d sue the living hell out of those civil servant muuhfoes…

New Line Cinema’s horror thriller “IT,” directed by Andrés Muschietti (“Mama”), is based on the hugely popular Stephen King novel of the same name, which has been terrifying readers for decades.

When children begin to disappear in the town of Derry, Maine, a group of young kids are faced with their biggest fears when they square off against an evil clown named Pennywise, whose history of murder and violence dates back for centuries.

A presentation of New Line Cinema, “IT” will be released worldwide beginning September 8, 2017, by Warner Bros. Pictures, a Warner Entertainment Company.

Watch the Official IT Trailer in the player below:

IT comes out in cinemas September 8th 2017

“Middle-earth: Shadow Of War” trailer has Kumail Nanjiana as the Agoniser