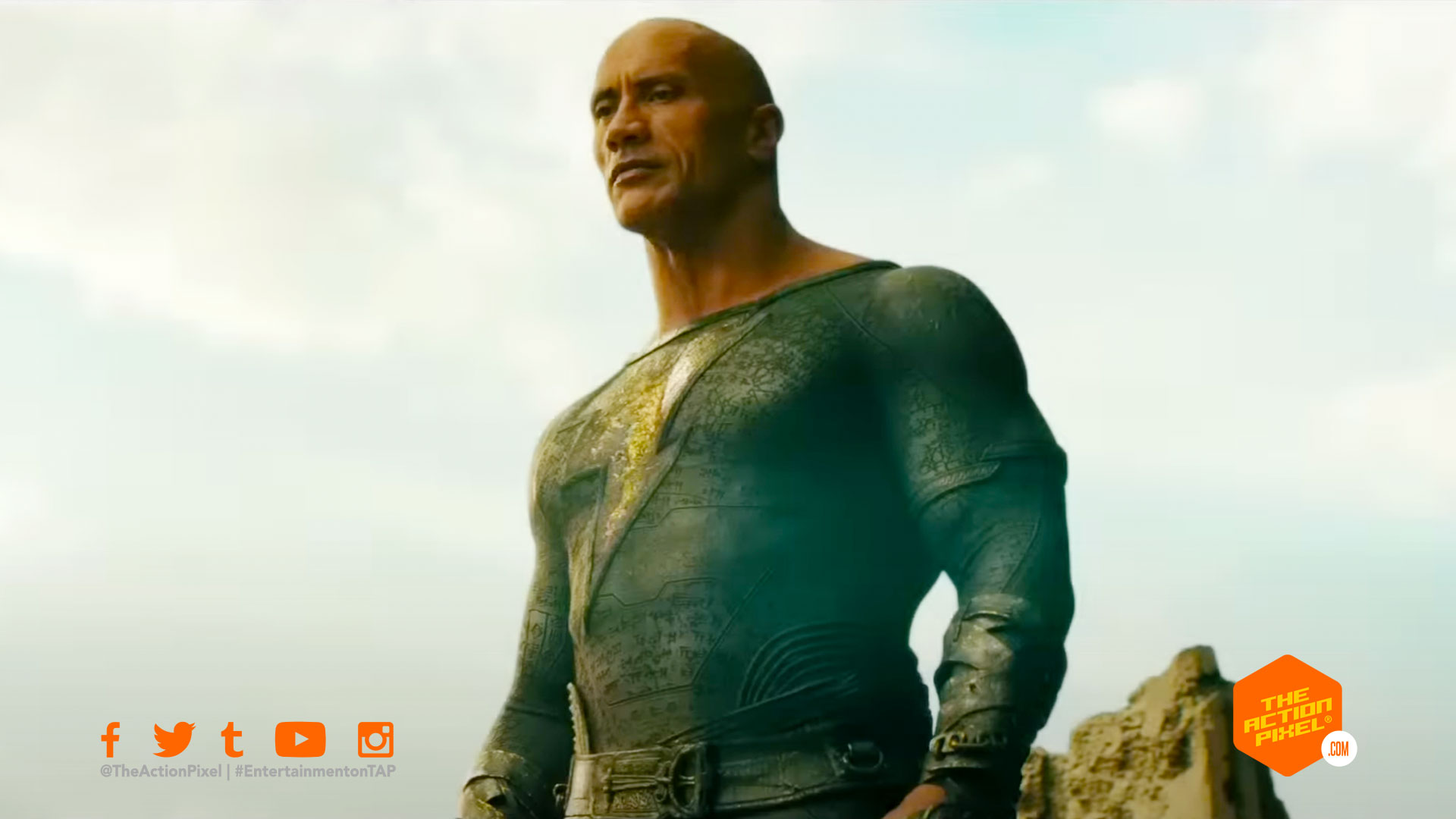 Dwayne “The Rock” Johnson is chaos and potential personified in the new second trailer for Black Adam. And the JSA rallies there most powerful and distinguished to contain this walking and flying WMD. Which in all fairness, seems like it will be a task and a half.

And seeing Suicide Squad’s Amanda Waller (played by Viola Davis) seemingly gives a nod to the DCEU that WB are very keen on dismantling. But in all honesty, we are going into this with the eyes of this being a insulated event rather than a continuous expulsion of interconnected universes.

With that said, the JSA looks terrific in action, and Dr. Fate, being of the supernatural, may be the only one qualified to contain a god of cursed magic like Black Adam.

There are heroes, there are villains and there is #BlackAdam. Only in theaters October 21.

Watch the Black Adam trailer number two in the player below: