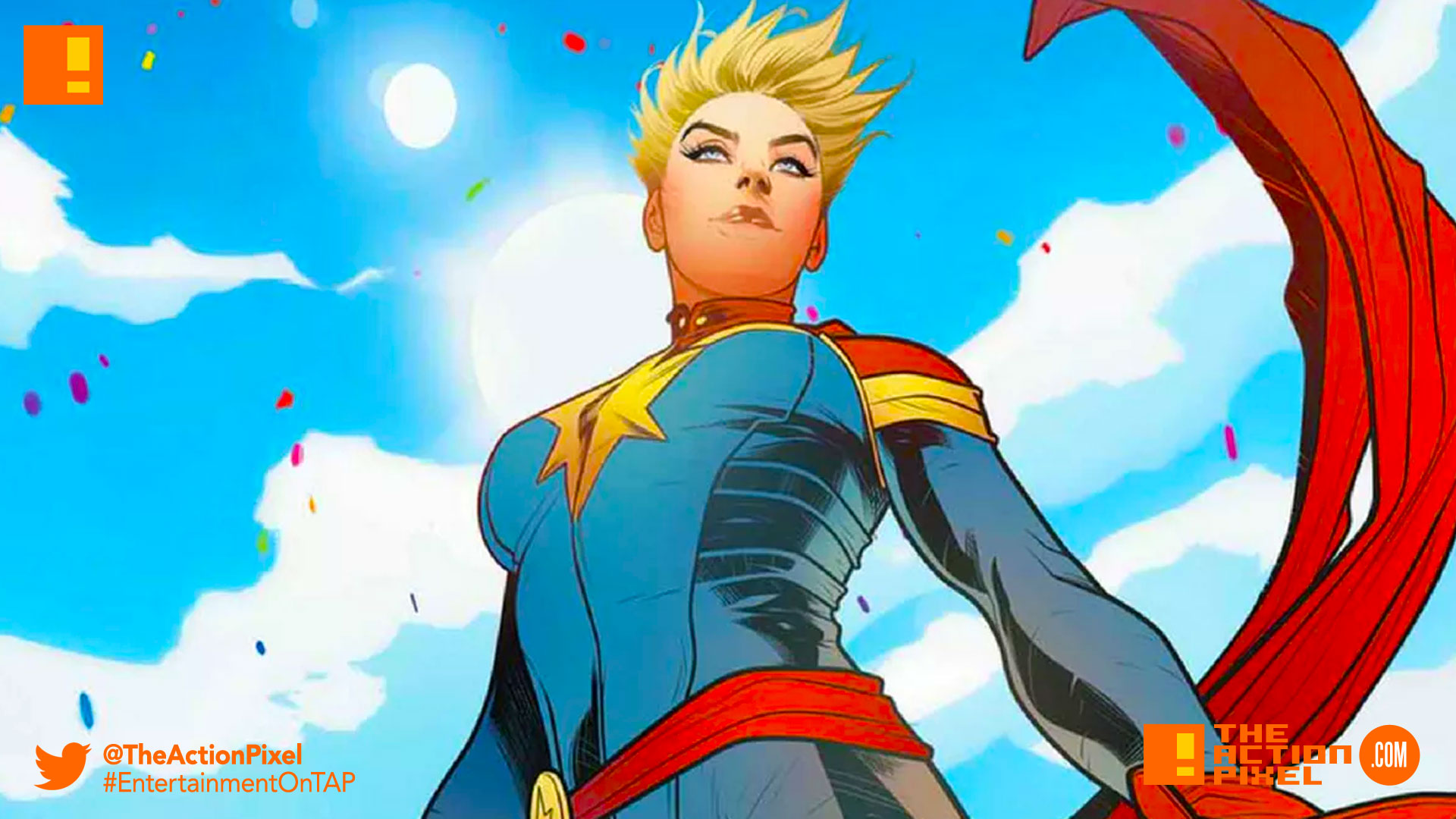 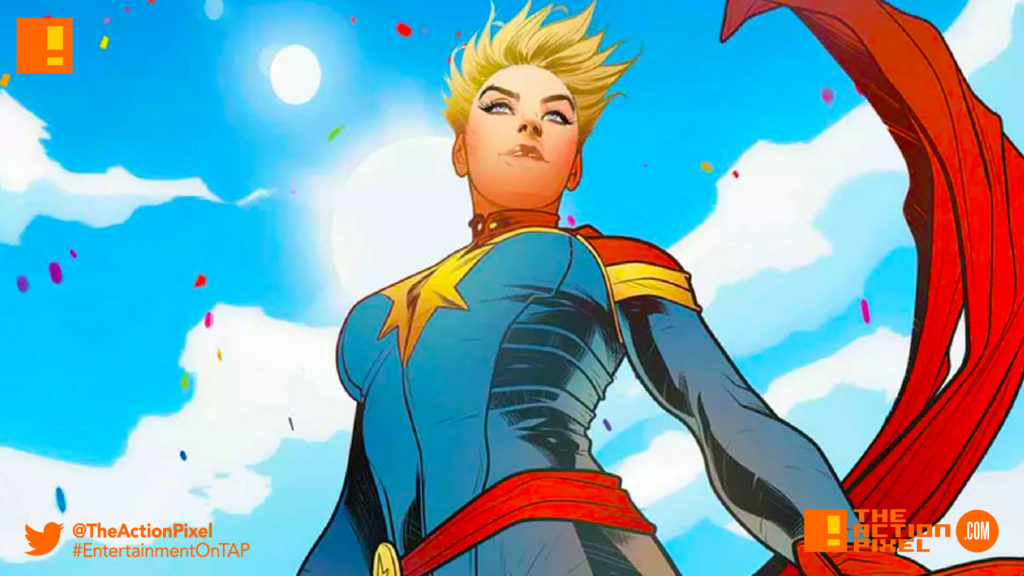 Marvel has unveiled some news with regards to the upcoming Captain Marvel movie. 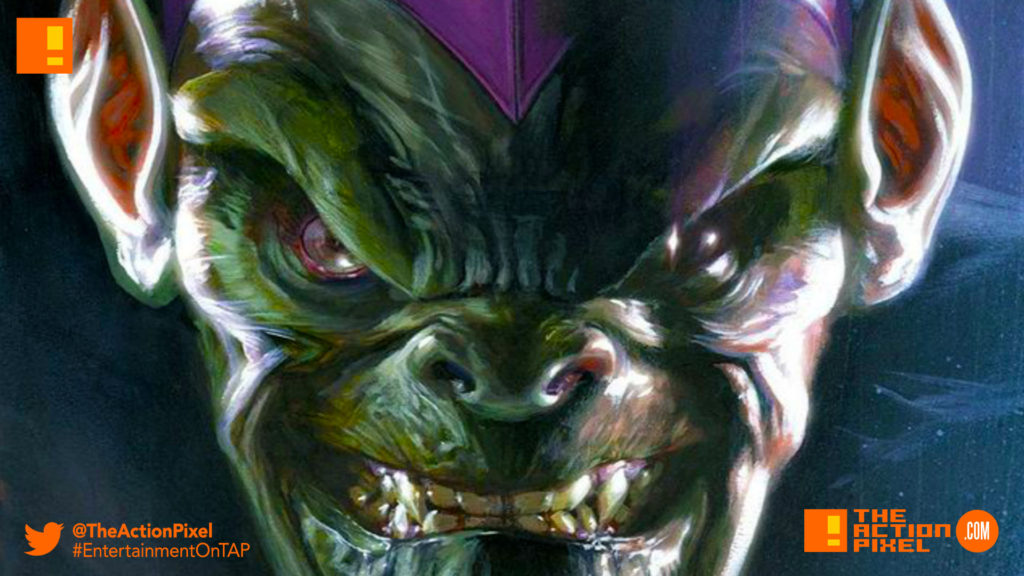 Firstly, the Captain Marvel film will be set in the good ol’ 90’s. Tie dye everywhere. And the main villains of this next Marvel excursion has also been announced – The Skrull. If they are anything like the comics, the Skrull is an alien race that pretty much like to take shit over. Complete with shape-shifting abilities and weird, gill-like frilly chins.

And also we already heard news of Nick Fury re-entering the MCU re Captain Marvel. Well, he won’t be a cyclops so to speak as, this being a flashback-past of a film, will have Nick Fury with perfect 20/20 vision and 2 eyes.

Captain Marvel/Carol Danvers will be played by Brie Larson. 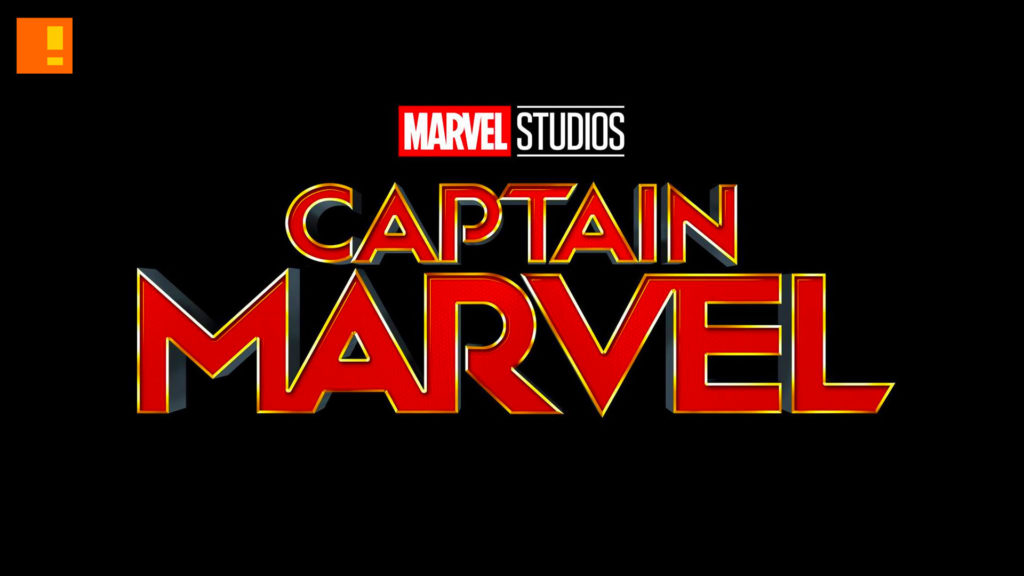