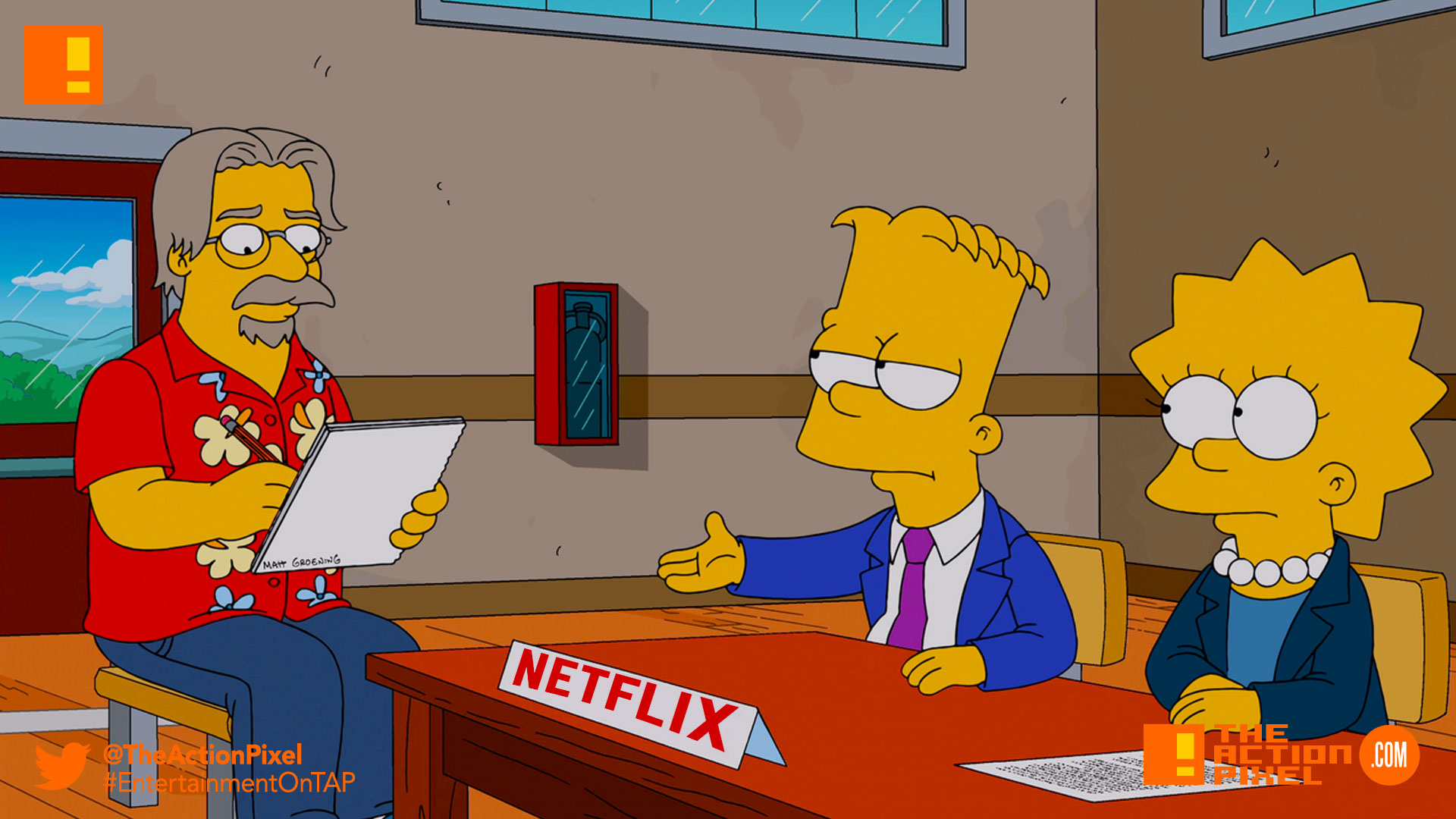 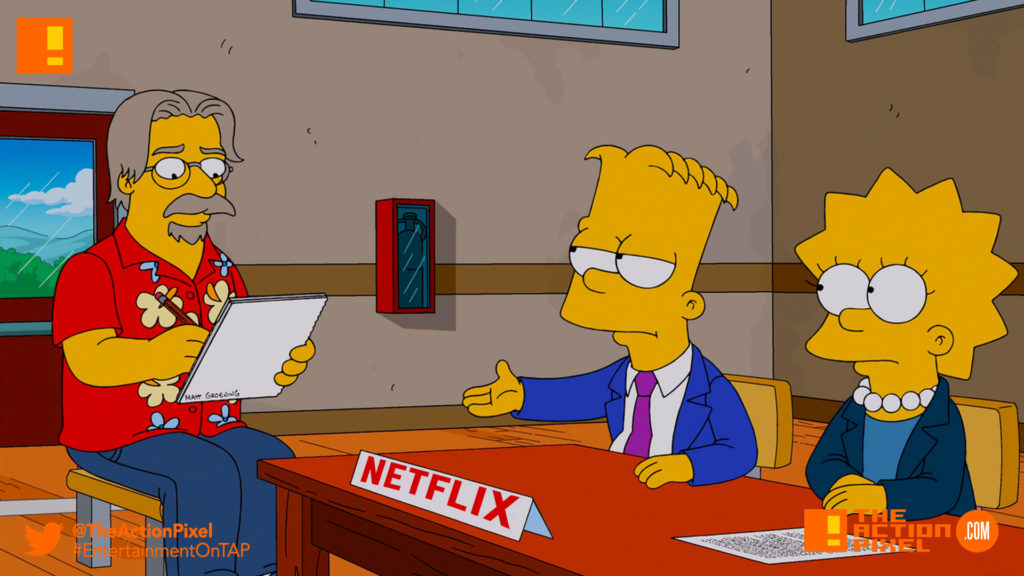 Matt Groening may be a living legend in animation circle having spearheaded the greatest animation series of all time – Simpsons – and the cult classic Futurama, but his days of potential new hits are certainly not behind him.

It’s being reported that the famed creator/director is teaming up with Netflix to deliver a new animated series.

The coming series will be an adult animated comedy fantasy series called Disenchantment.

In Disenchantment, viewers will be whisked away to the crumbling medieval kingdom of Dreamland, where they will follow the misadventures of hard-drinking young princess Bean, her feisty elf companion Elfo, and her personal demon Luci. Along the way, the oddball trio will encounter ogres, sprites, harpies, imps, trolls, walruses, and lots of human fools.

Matt Groening spoke on the project:

Ultimately, Disenchantment will be about life and death, love and sex, and how to keep laughing in a world full of suffering and idiots, despite what the elders and wizards and other jerks tell you.

Matt Groening’s brilliant work has resonated with generations around the world and we couldn’t be happier to work with him on Disenchantment. The series will bear his trademark animation style and biting wit, and we think it’s a perfect fit for our many Netflix animation fans.

Disenchantment will premiere on Netflix ten episodes at a time, starting in 2018, and is produced by The ULULU Company for Netflix, with Matt Groening and Josh Weinstein (The Simpsons, Futurama) serving as executive producers.