"Starship Troopers" gets a sequel with "Traitor of Mars" animation
Advertisement 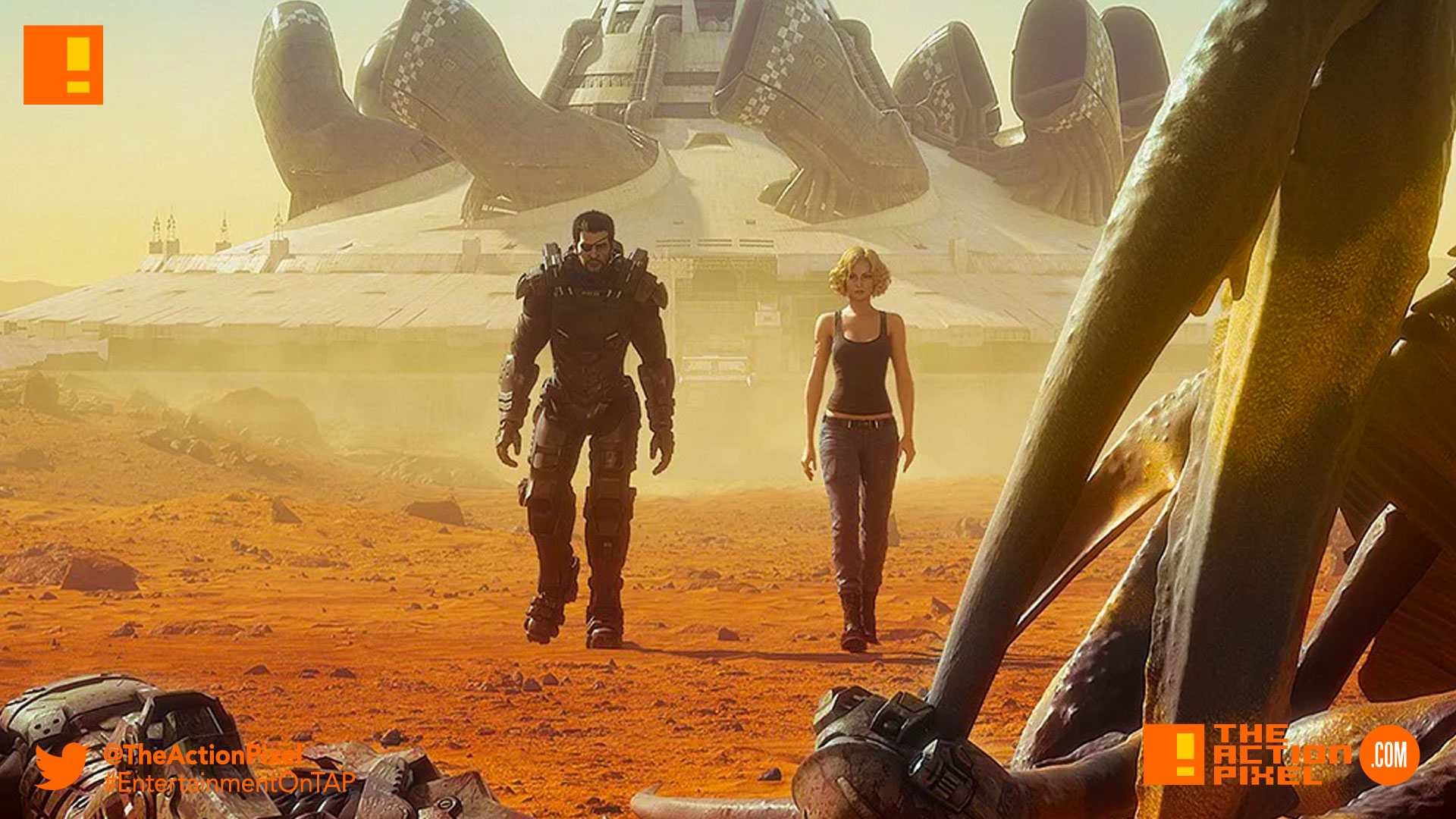 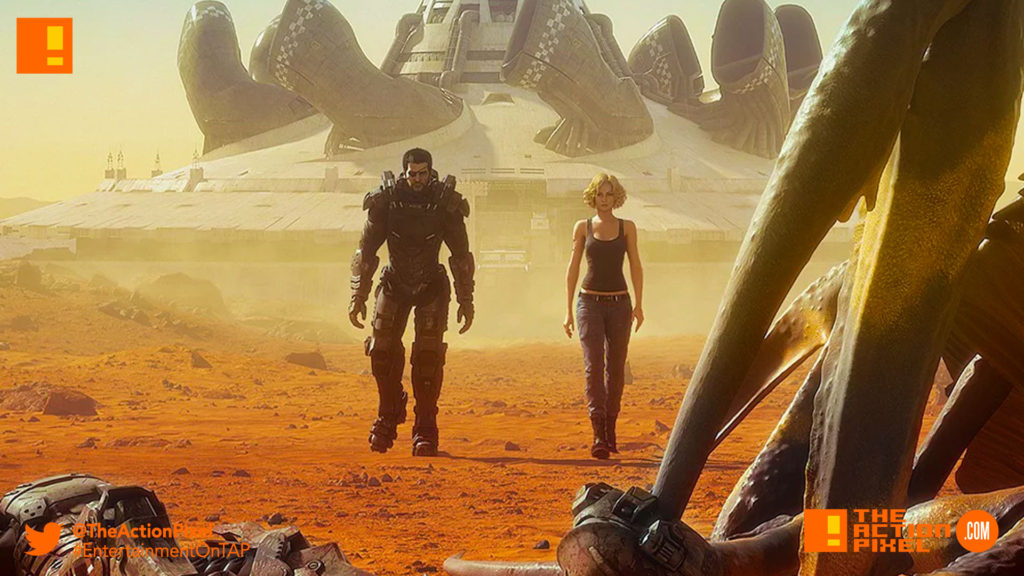 Sci-fi cult classic Starship Troopers is getting a sequel from Sony Pictures. And its coming in the form of a 3D animation. And for one night on the 21st of August, death is sure to reign from above as the animation will be screened in cinemas.

C’mon You Apes, You Wanna Live Forever?! I have only one rule. Everybody fights, no one quits. The bugs have breached Mars and the Federation’s Fleet is too far to help. It’s up to us to save the planet. On the bounce, Troopers! The only Good Bug is a Dead Bug! Oorah!

Casper Van Dien and Dina Meyer return as the voices of Johnny Rico and Dizzy Flores alongside Comedian & Starship Troopers Super Fan DeRay Davis in an all-new military adventure from the writer of Starship Troopers and Robocop, Ed Neumeier.

Watch the Starship Troopers: Traitor of Mars in the player below:

Plus check out the poster for the coming film: 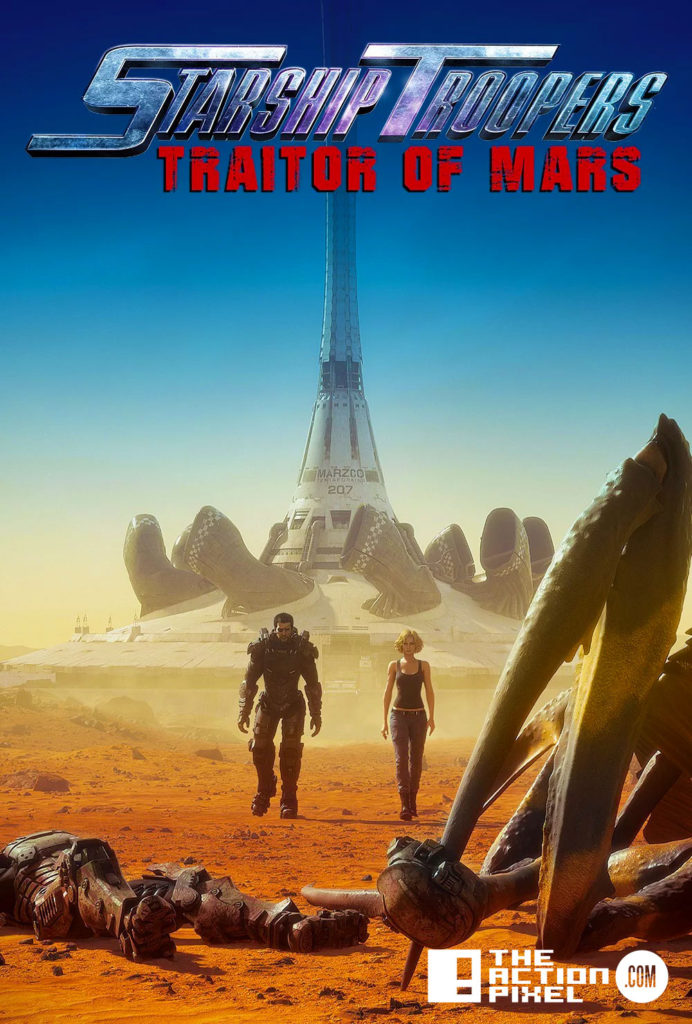 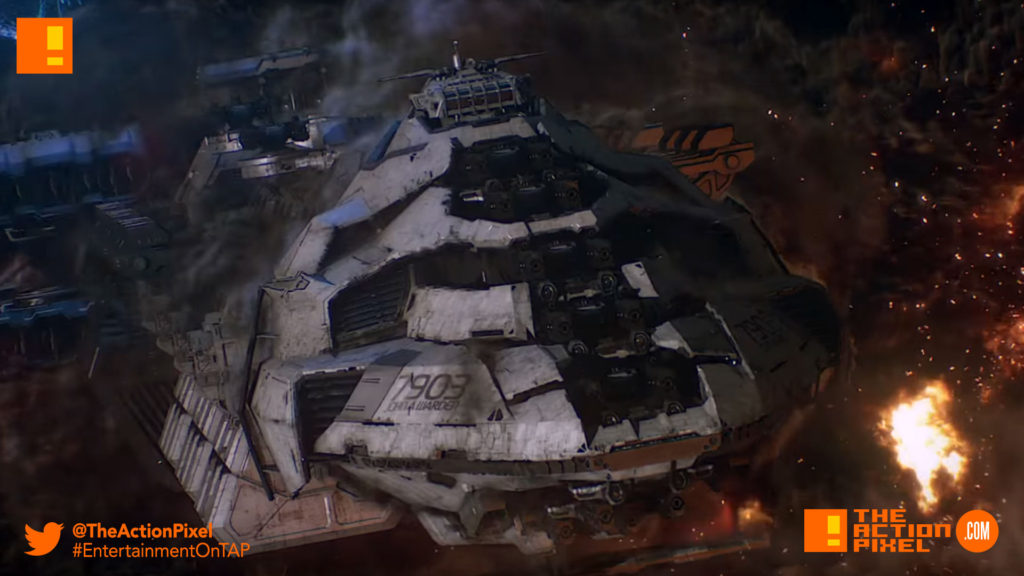 Starship Troopers: Traitor of Mars is slated for release in cinemas for August 21st 2017