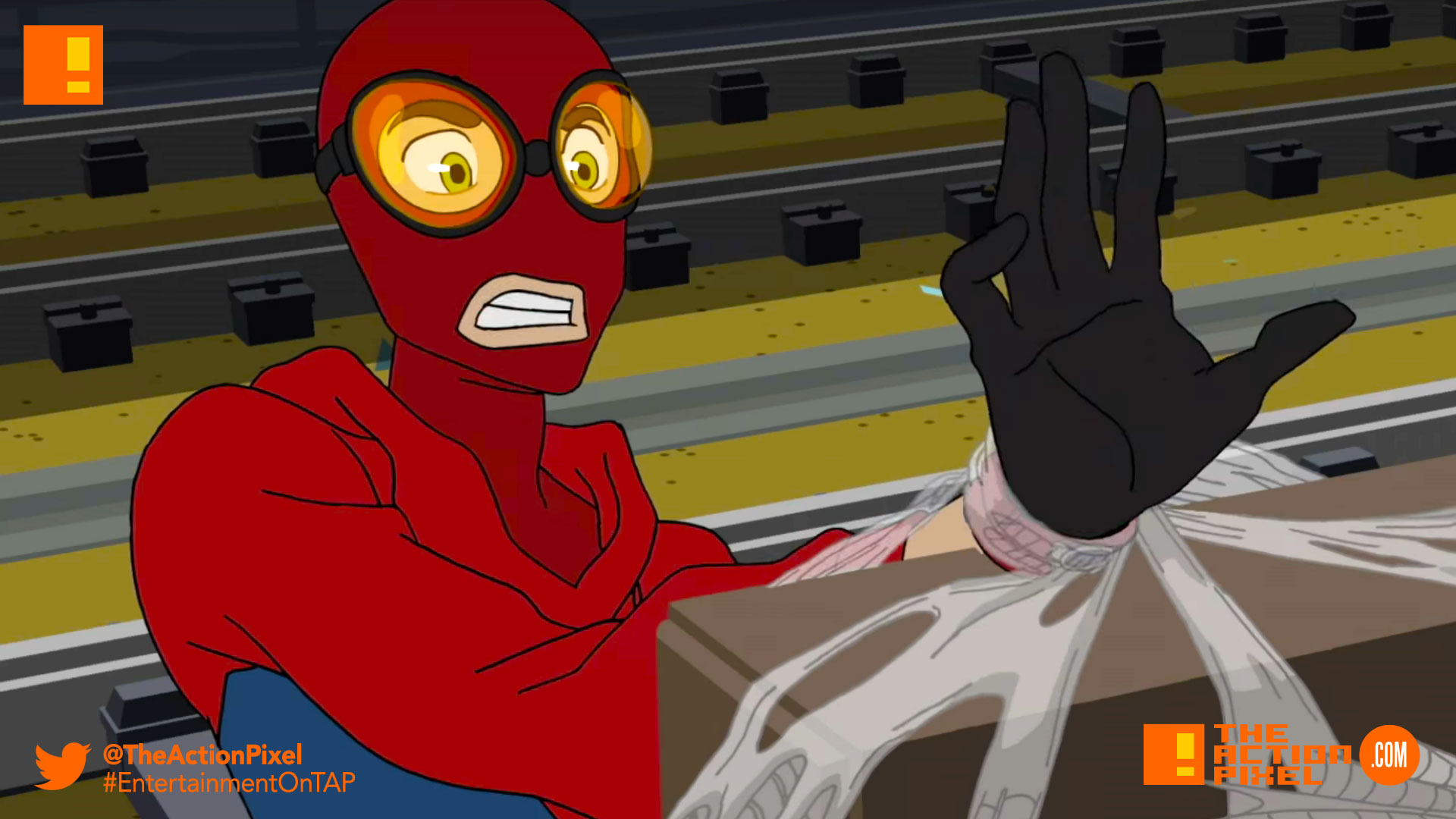 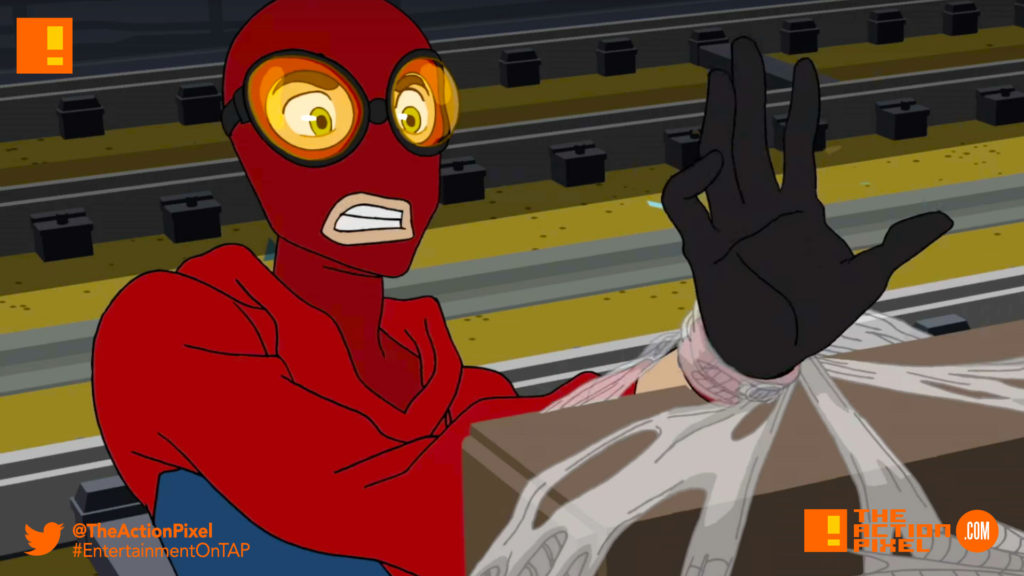 Marvel zip lines down with a different Spidey preview from the Spider-Man Homecoming flurry of trailers. The animated series, set to premiere on Disney XD, has a first look clip and shows a casual Spidey taking on Scorpion.

In the exciting first look at the new animated series, we see Spider-Man going back to his origins as a hero as Peter Parker discovers his powers and begins fighting crime in NYC! Watch the first sneak peek now and look out for Marvel’s Spider-Man premiering this Summer on Disney XD

Watch the sneak peek in the player below: