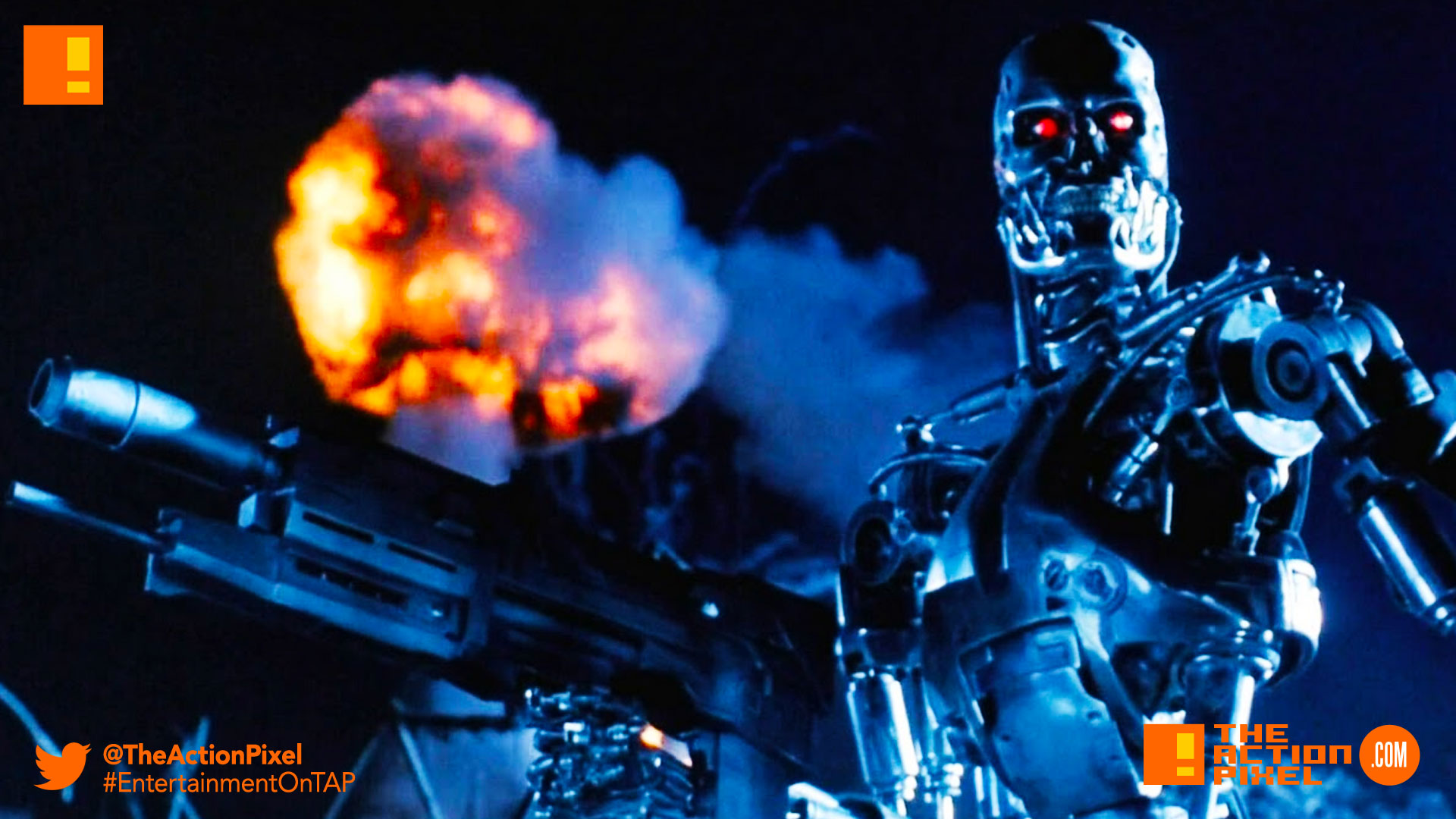 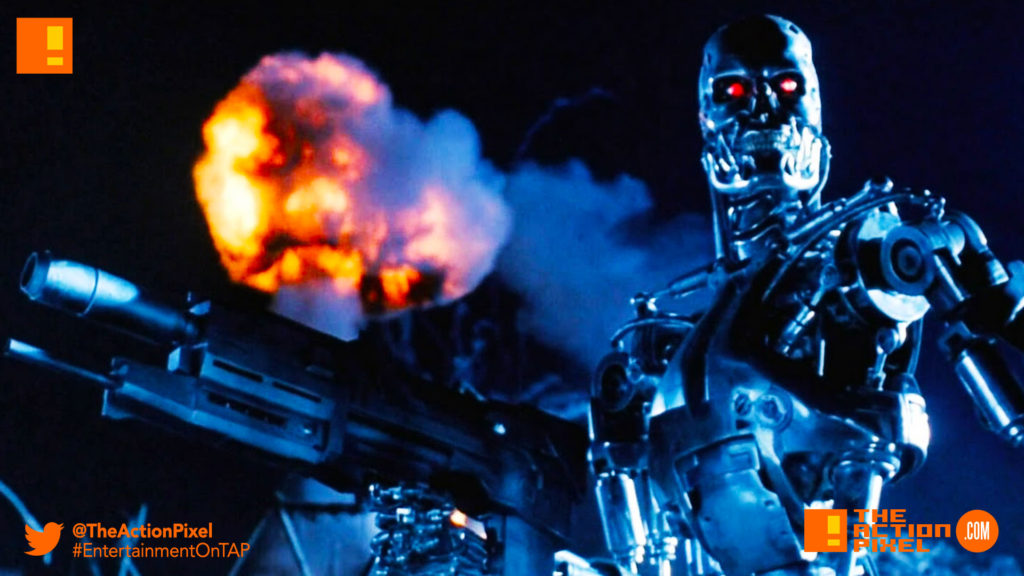 Terminator arguably has gone downhill in terms of narrative and presence since Terminator 3 onwards. Which is pretty sad seeing Terminator – the best sequel in the world ever – has solidified itself as one of the penultimate sci-fi films in cinematic history. 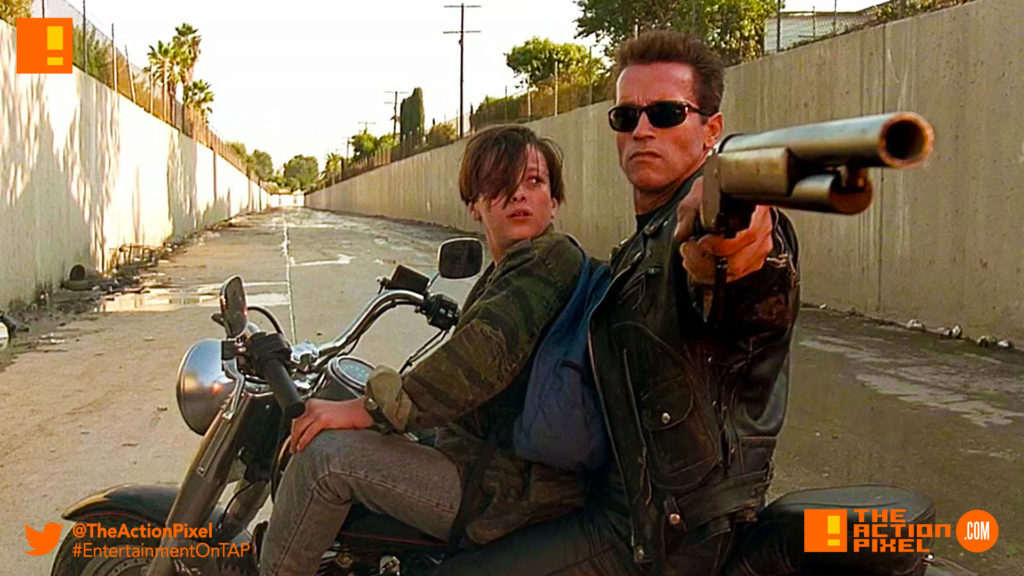 But will the partnering of Arnold Schwarzenegger and James Cameron bring back Terminator franchise to its glory days. Well that seems to be the plan as the ex-mayor of California spoke of his return to the franchise at Cannes:

It [The Terminator] is back. It is moving forward. He [James Cameron] has some good ideas of how to continue with the franchise. I will be in the movie.

Arnie also confirmed that Cameron will be producing the Terminator film but will have another director at the helm.

There has been a rumbling of a resurgence of the franchise for some time, and undoubtedly they’ll be looking to do better than the likes of Terminator Genisys.

“Star Wars Battlefront II” – The Story of an Imperial Soldier featurette promises a fresh, different POV of the galactic war