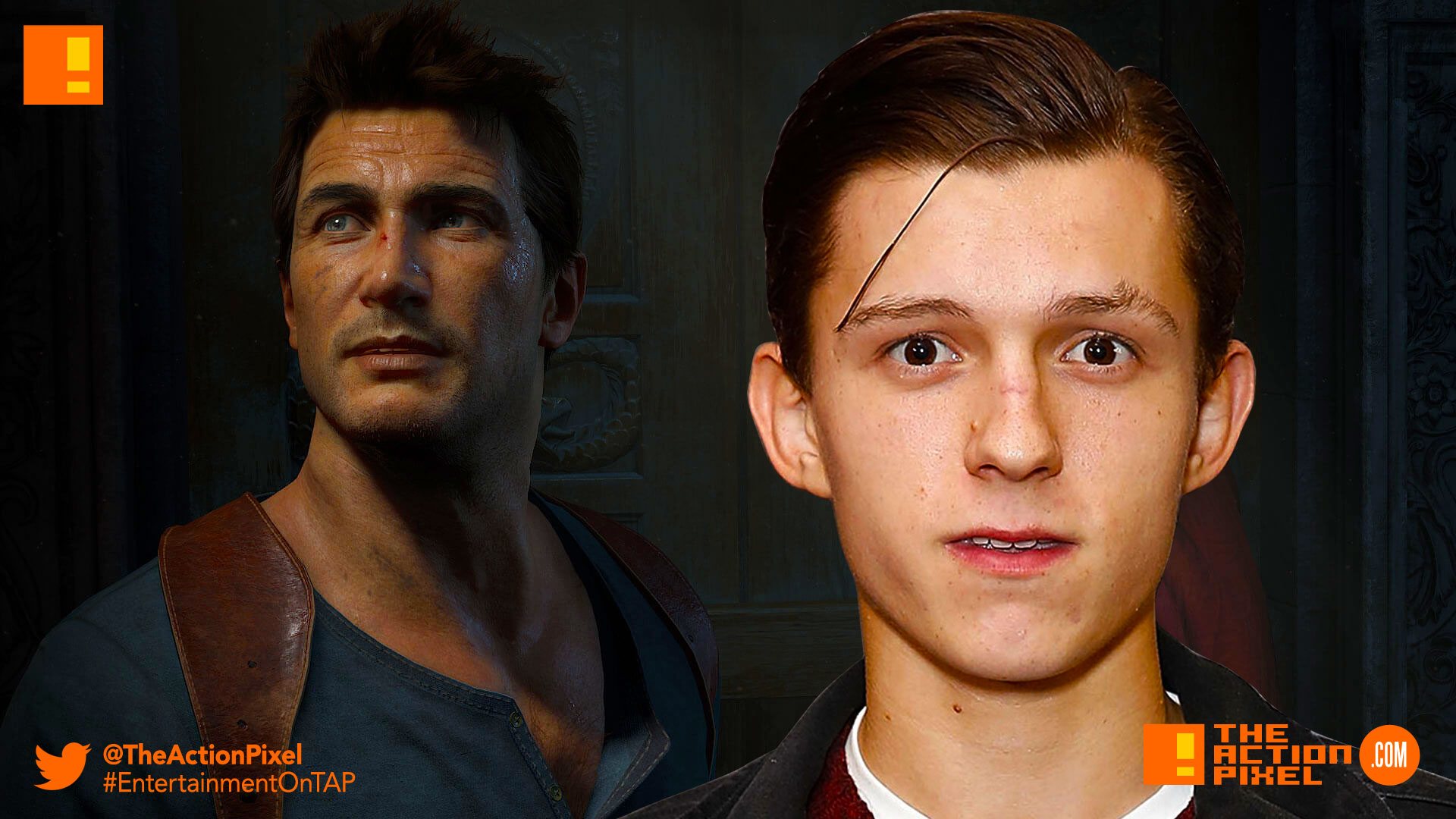 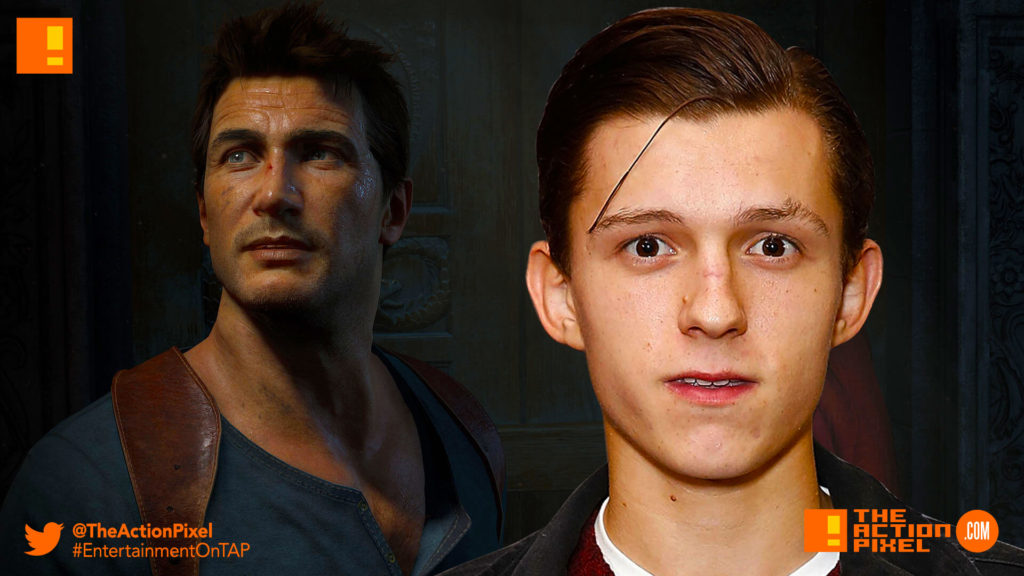 Sony Pictures seems to be feeling what’s coming out of their joint Spider-Man: Homecoming project with Marvel that they have altered the very narrative of the current Uncharted script to feature a young Nathan Drake with actor Tom Holland pegged to star. 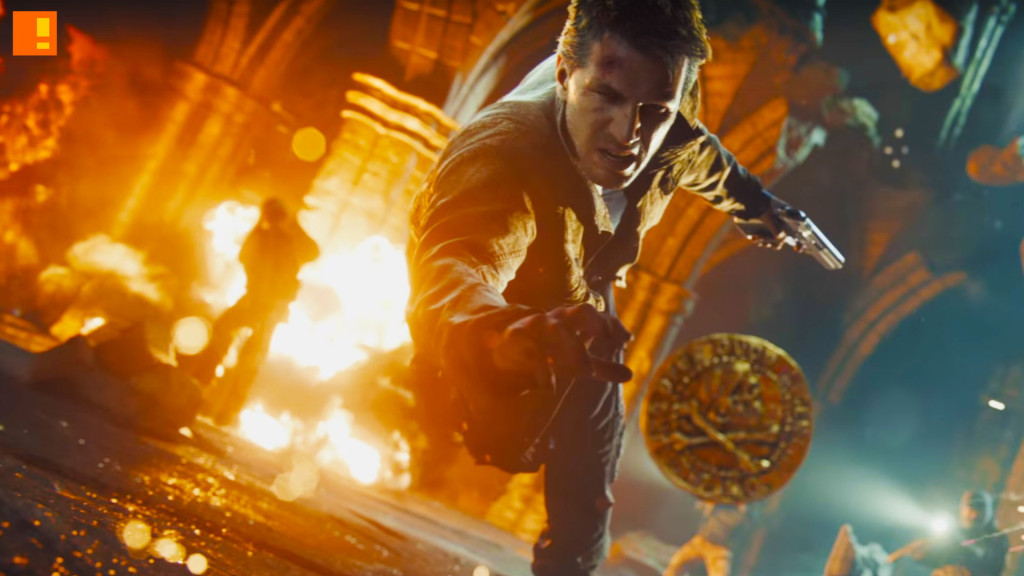 Uncharted, of course, is based on the popular video game series from Naughty Dogs featuring – Nathan Drake – treasure hunter extraordinaire.

The current script is being redrafted as a prequel to the treasure hunting action story line to fit in Holland’s character.