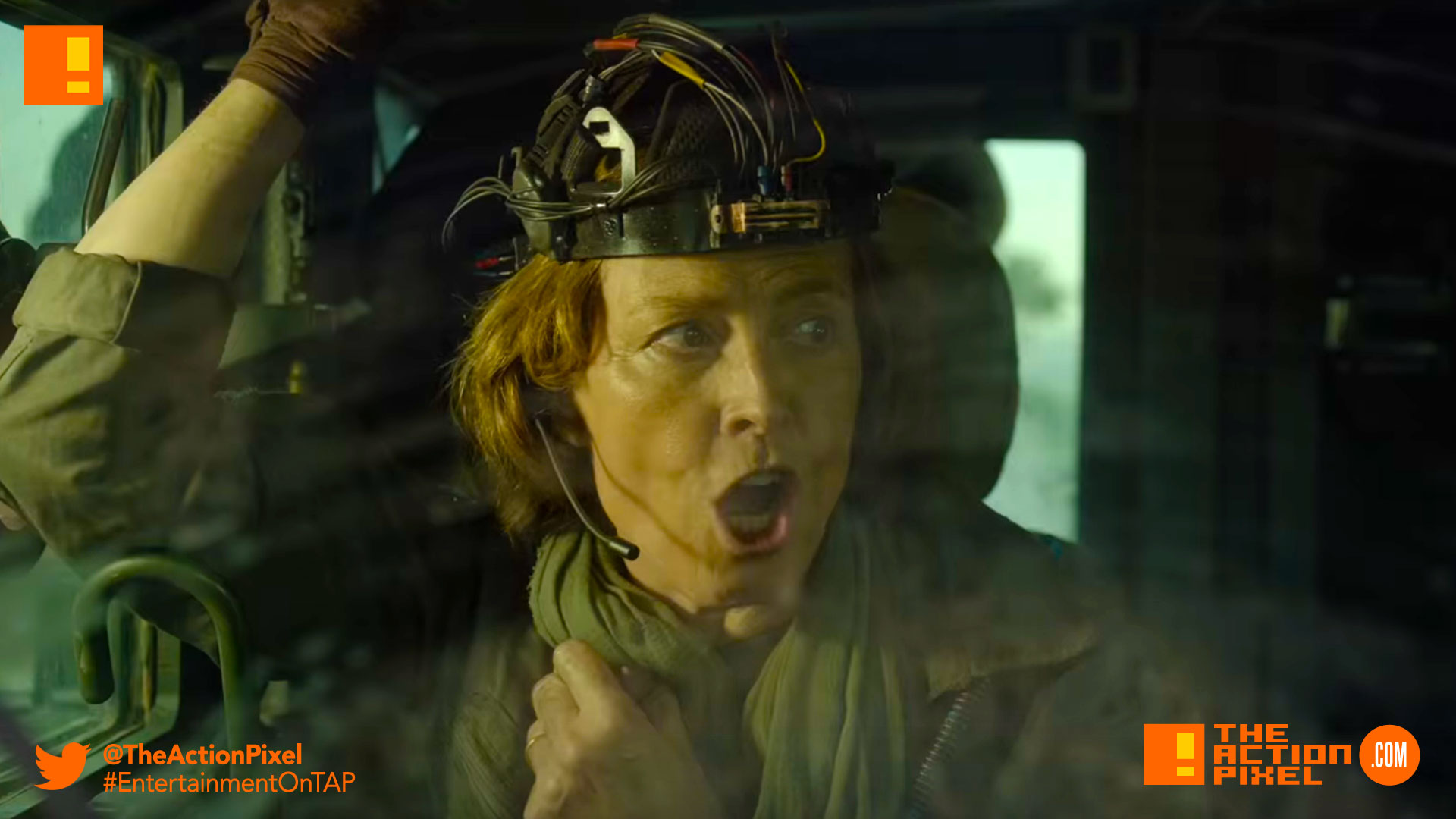 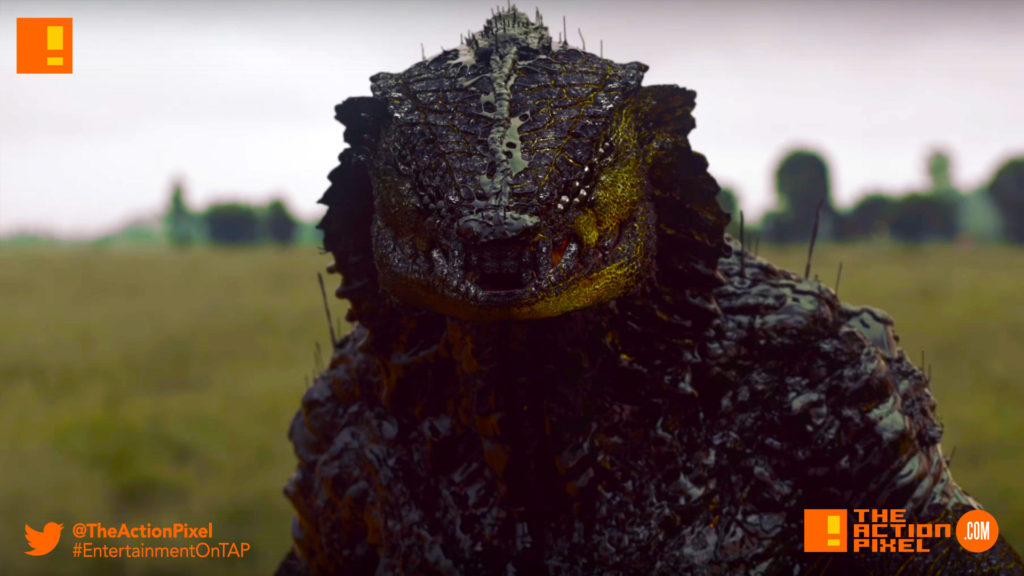 When Ridley Scott re-emerged to take the helm of the Alien franchise only to deliver an atypical Alien Covenant film, we wondered what could have been if Neill Blomkamp did not have Alien 5 stripped from him.

But like before when Halo was stripped from him and he gave us the likes of Elysium and District 9, it seems we are getting a teaser from his Oats Studios imprint that gives us a taste of what his take on Alien could have been. 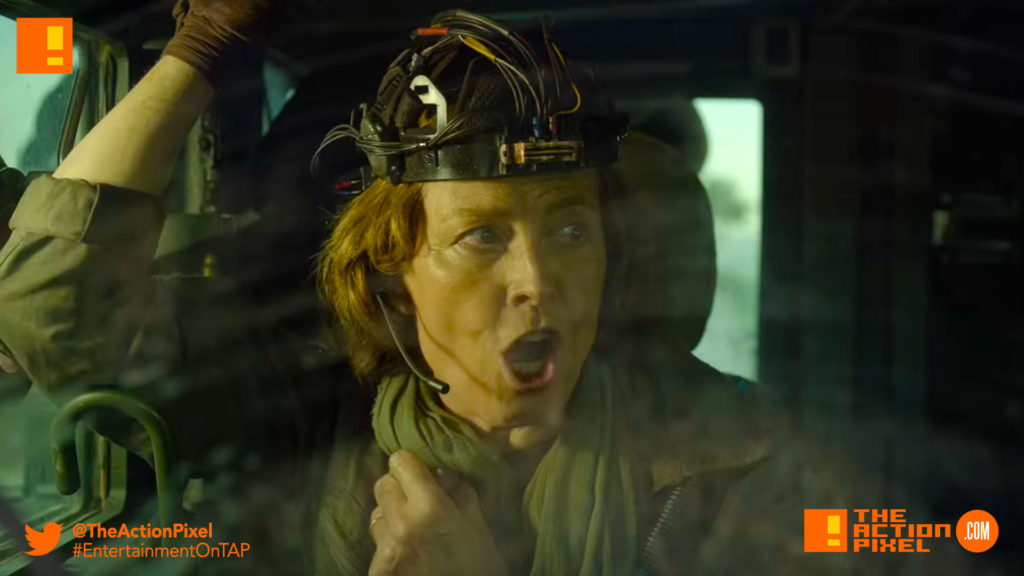 And getting the mother of bad-ass sci-fi – Sigourney Weaver – to star is by far the biggest ‘fuck you’ you could give to 20th Century Fox and whoever decided to stop his Alien 5 project dead in its tracks.

Watch the Oats Studios “Volume 1” Teaser Trailer in the player below:

There is always another way.