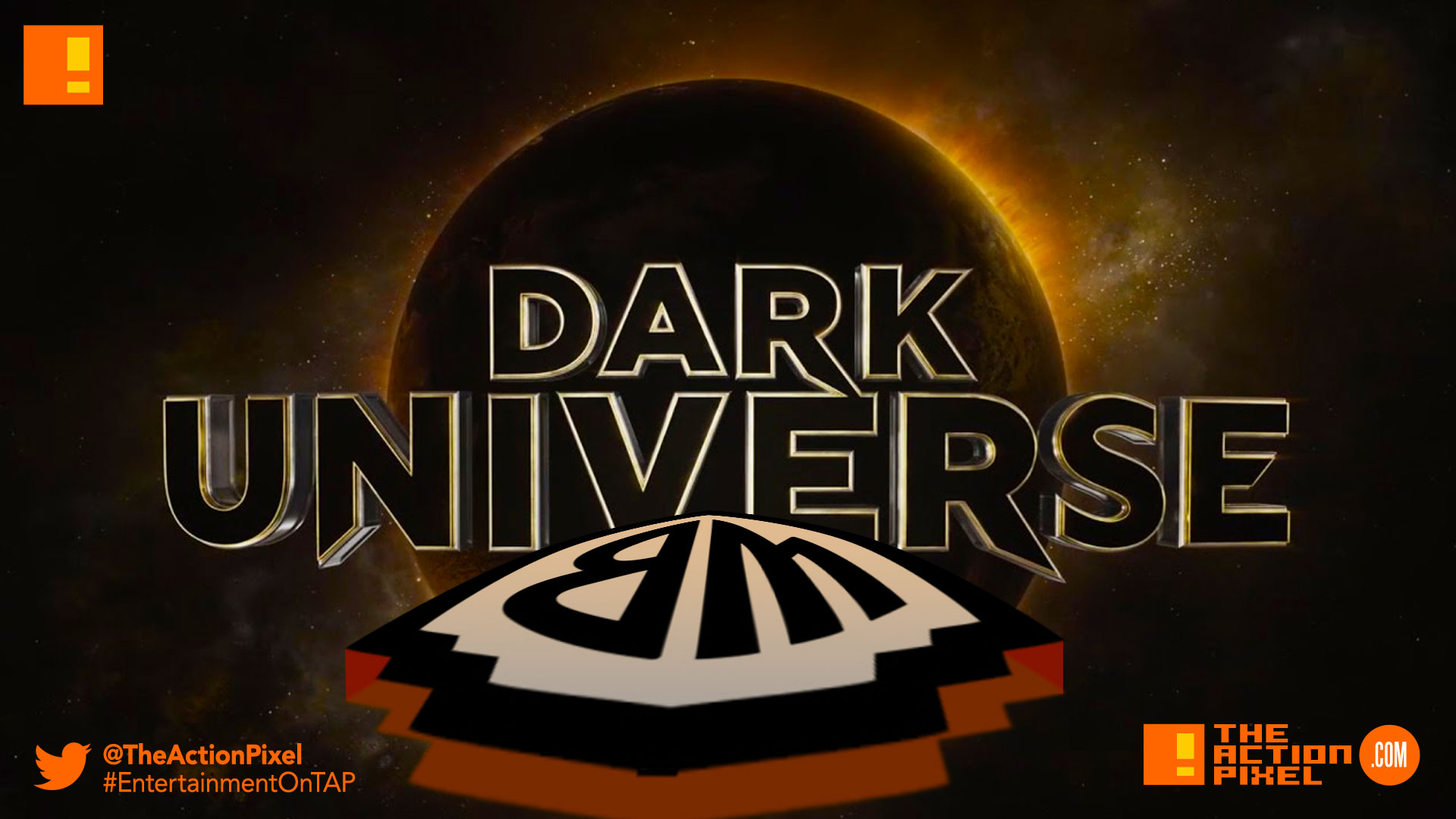 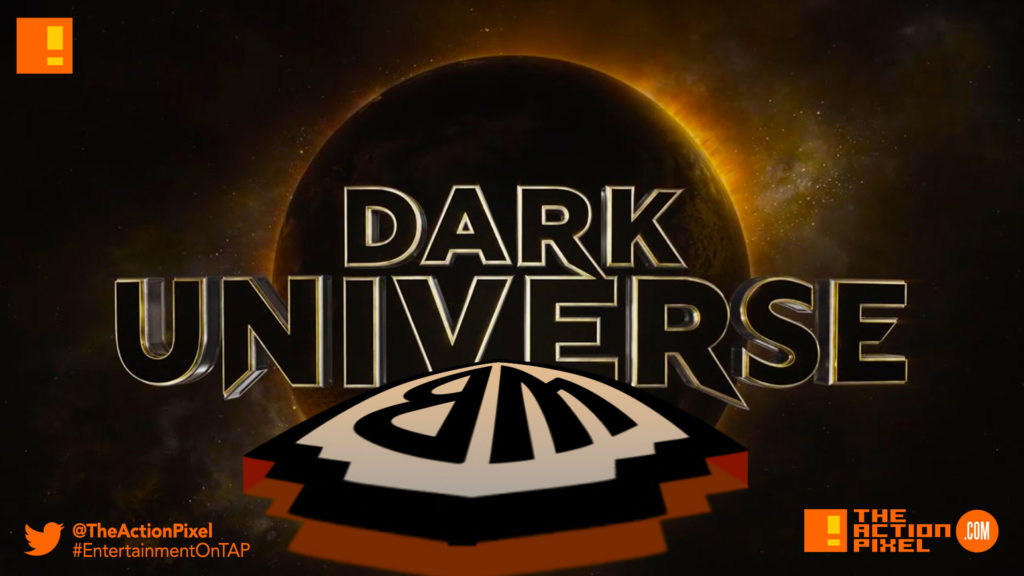 Joining in on MCU’s connectivity, Universal gave their classic monsters a new sandbox universe to play around in with “Dark Universe”, which set up the Mummy as the first film to kick off the coming plethora of films

But it seems not everyone’s happy with the title of the coming Universal Monster movie run. DC Comics also has a movie + set of movies slated to showcase their more supernatural and otherworldly characters. Guessed what the initiative and film is called? Dark Universe.

In addition to the planned movie, WB also is using the name “Dark Universe” brand as part of a DC Comics line featuring similar supernatural type of characters.

Whether this goes as far as legal litigation, isn’t too foreign a concept. As far as branding coming out virtually the same time, there is definitely conflict and doubt either party’ll be happy about that. And Universal’s “Dark Universe” branding was so lit too…