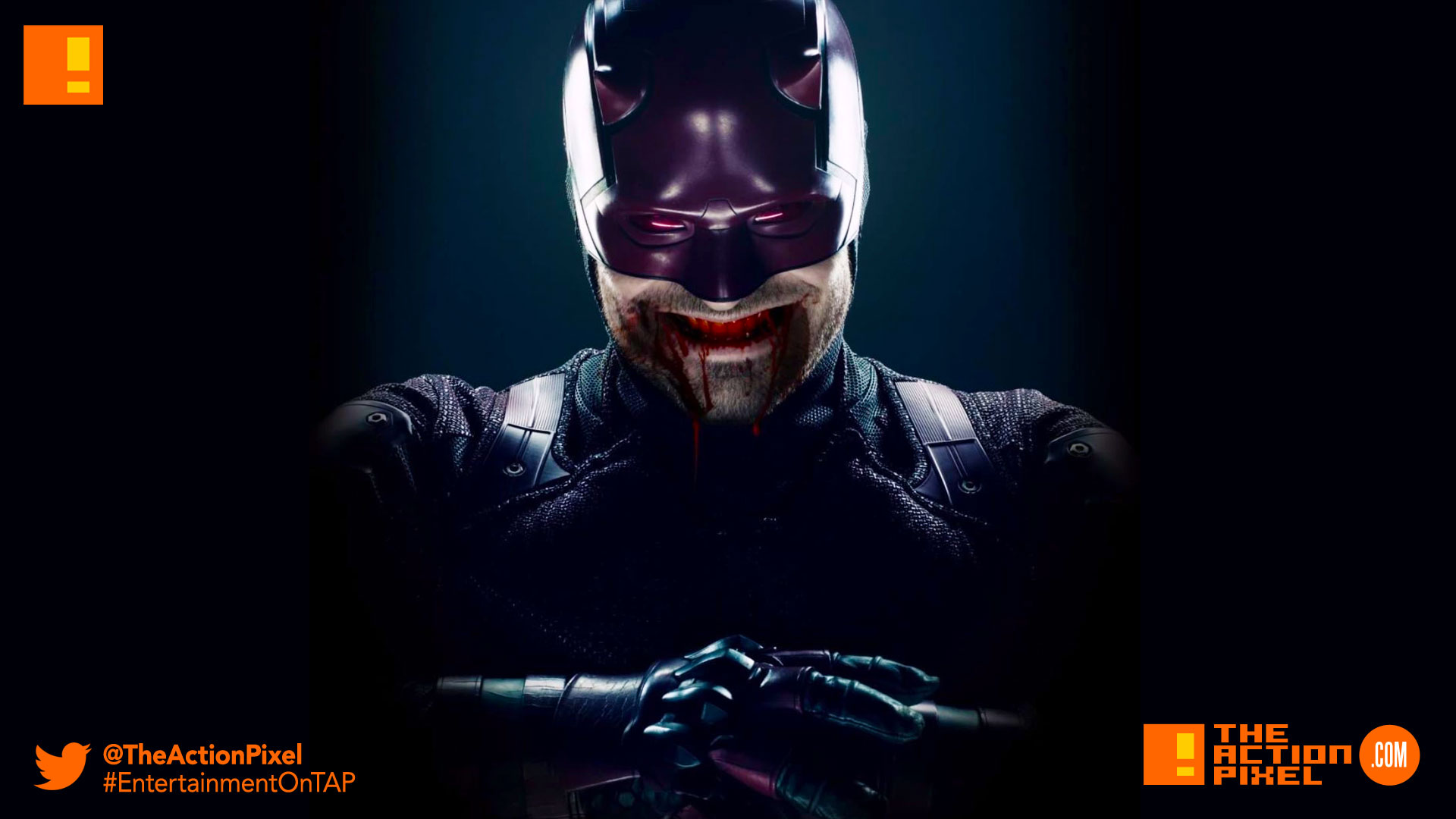 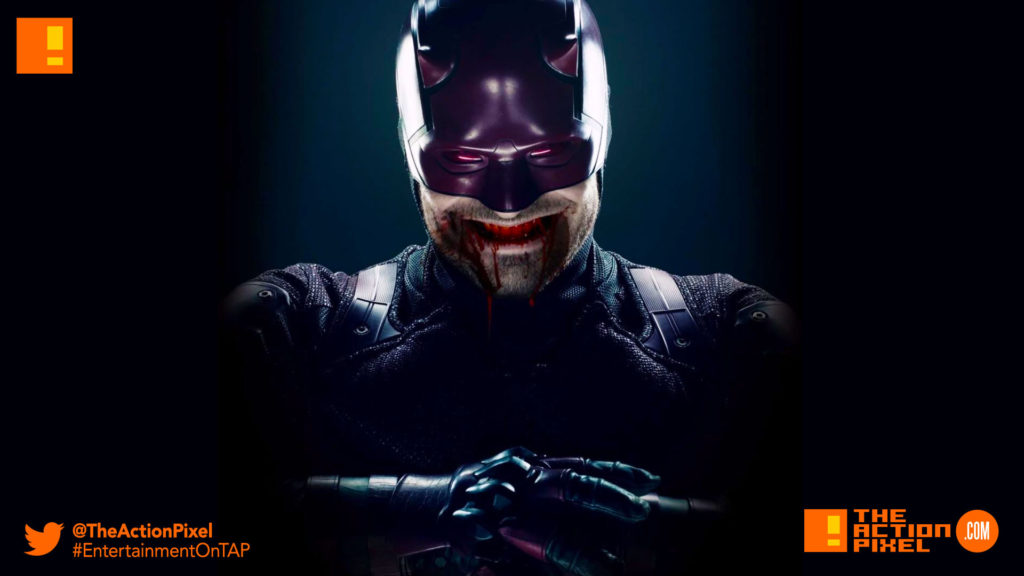 Charlie Cox, the actor who plays Daredevil / Matt Murdock recently divulged some news on the Netflix and Marvel show. It seems filming for the new series is set to start later this year.

The update came during “Film and Telly Stuff With Luke And Al” radio show to which Cox was a guest and when asked about the popular Netflix + Marvel series he said:

In recent news, a new promo and release date for Defenders – the biggest Marvel team-up since Avengers.

Even heroes hate taking the stairs in new “Defenders” promo