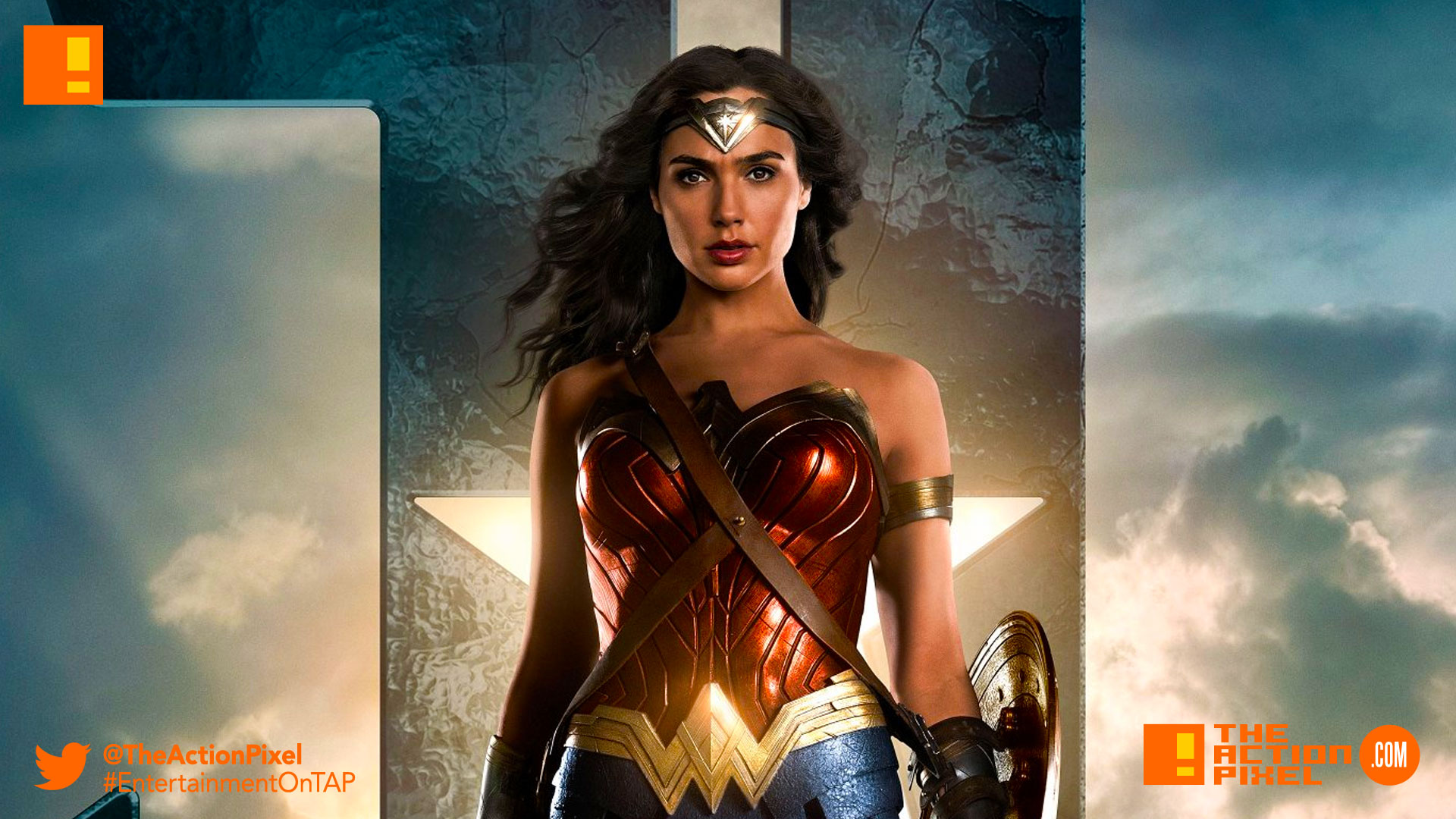 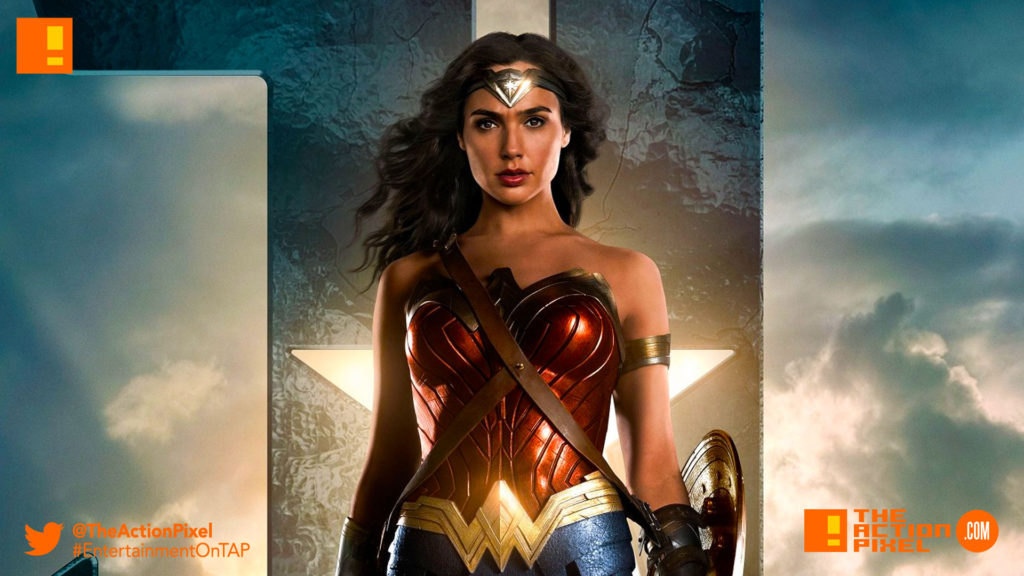 Following the character promos and posters for Aquaman, Batman and The Flash, DC Comics + Warner Bros. drops new promo and poster for Wonder Woman ahead of the Justice League official trailer that premieres tomorrow.

Check out the promo:
https://www.youtube.com/watch?v=9PtdHNBbz-M 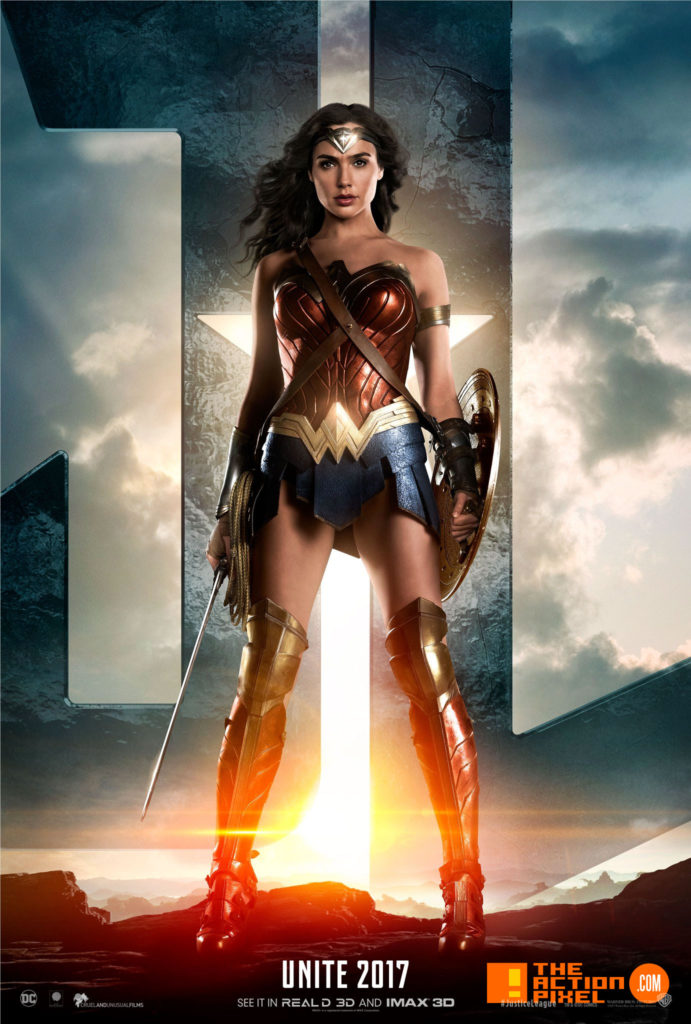