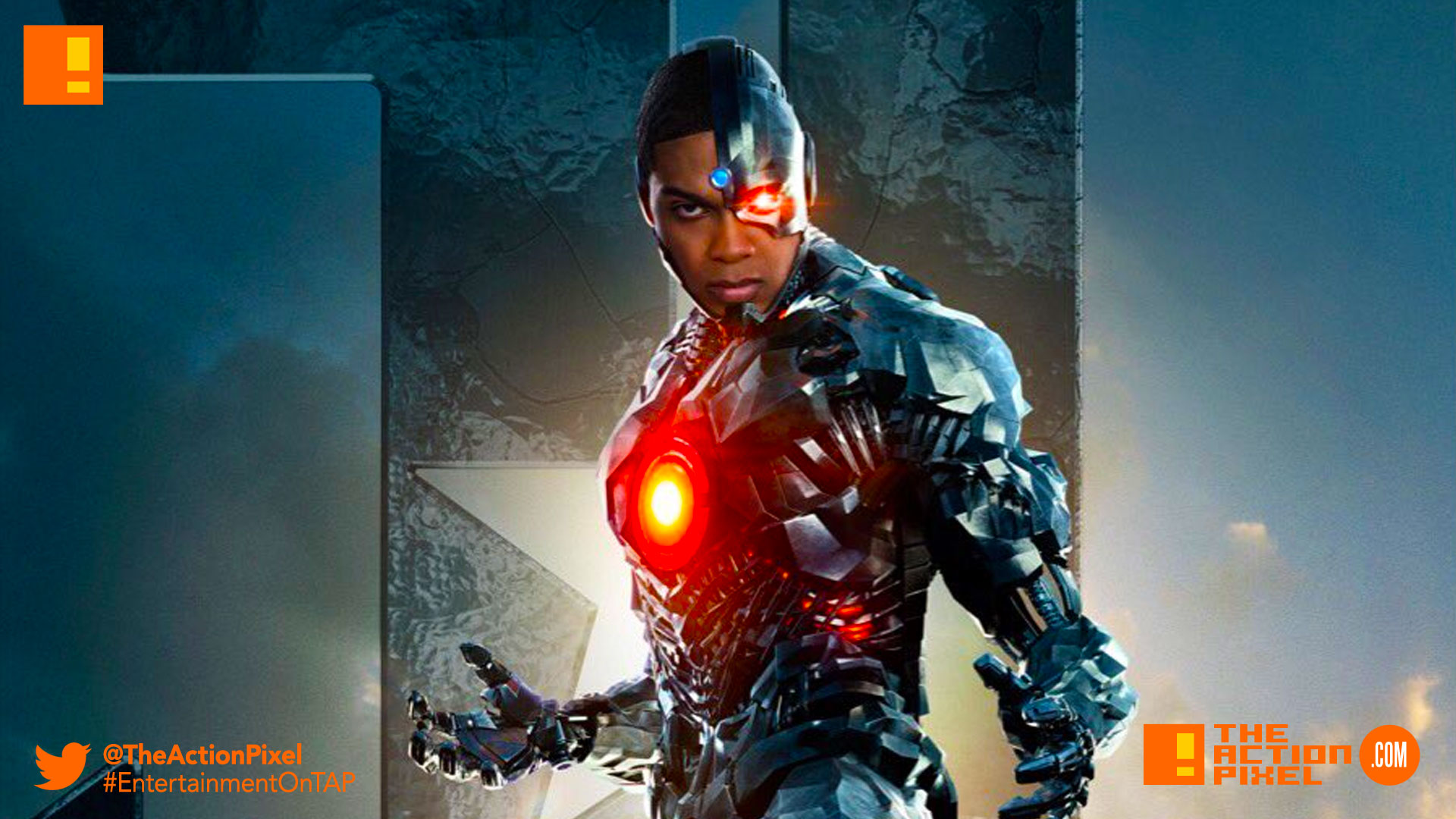 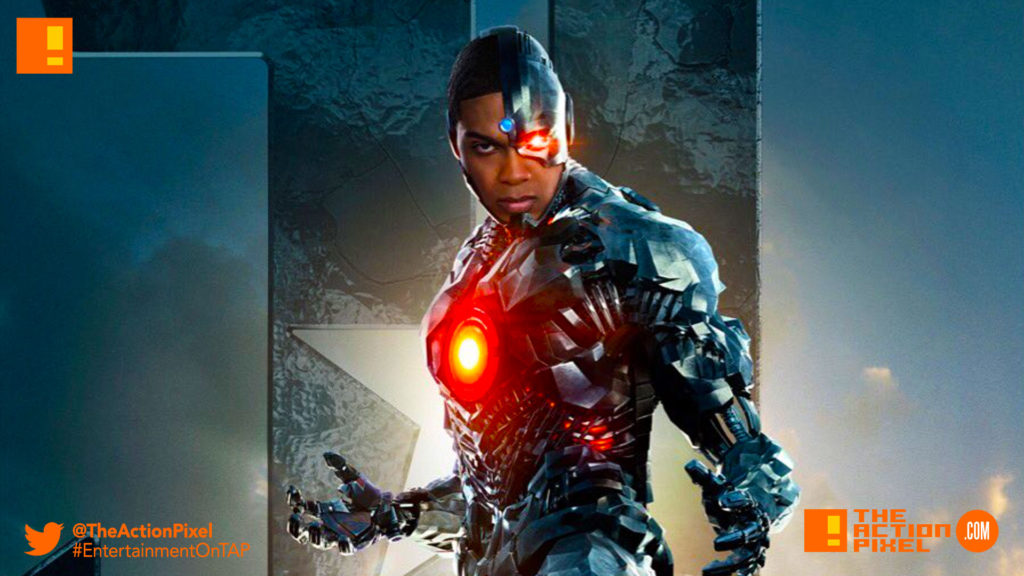 We’ve seen Aquaman’s poster and promo. We’ve also seen Batman, The Flash and Wonder Woman. Now we get to see someone who hasnt rudely interjected themselves in our filmic experience in Batman V Superman: Dawn Of Justice – Cyborg.

And as it turns out he’s pretty important. One might even say – the key.
Check out his character promo: 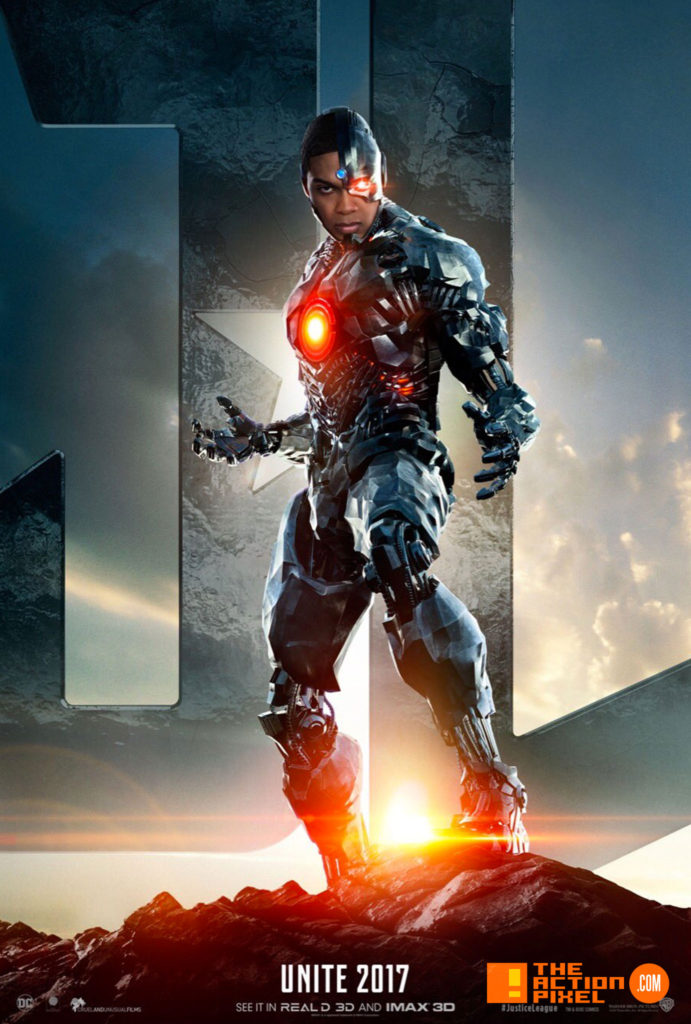