Dark Mystery and intrigue are set to permeate "The Girl With The Dragon Tattoo: Millennium" comic series
Advertisement 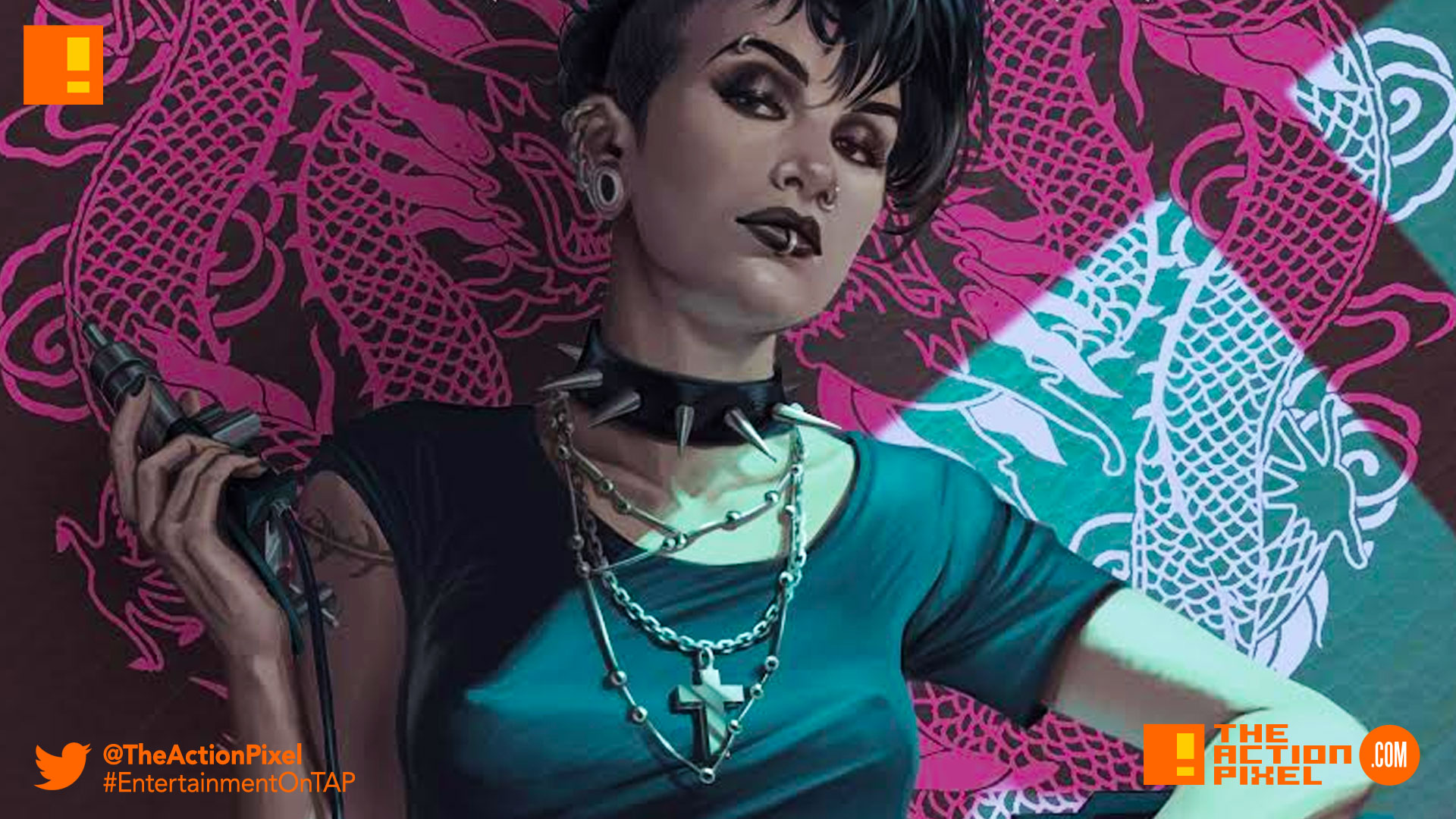 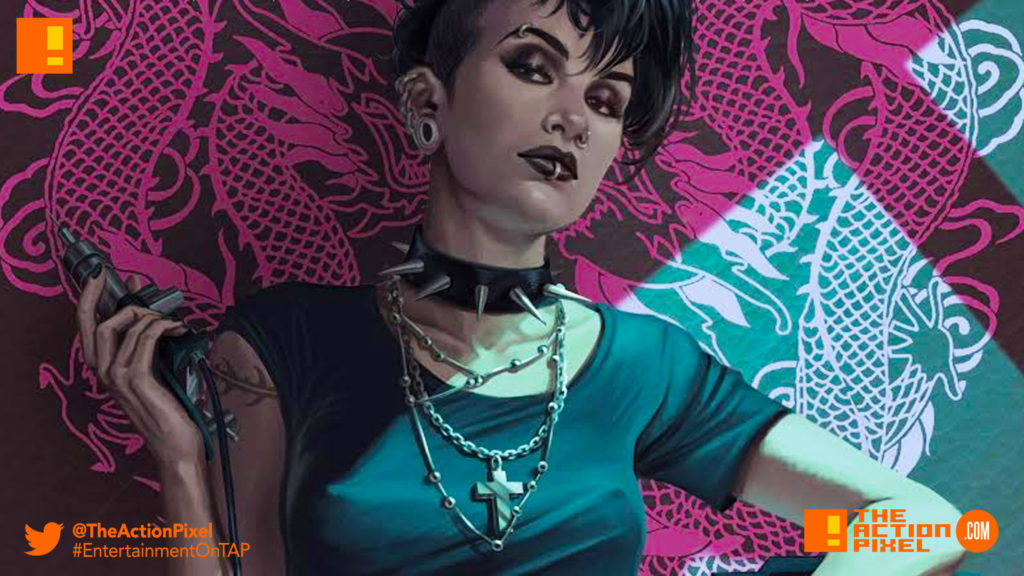 Stieg Larsson’s world of dark intrigue, sadism and mystery has enticed many fans with his Millennium novels. And judging from what follows, it is apparently translates very succinctly and beautifully in a format other than film.

Titan Comics unveilded the cover art and panel art for their forthcoming series inspired by The Girl With The Dragon Tattoo entitled Millennium.

The Girl With The Dragon Tattoo: Millennium is a serialised comic book adaptation of Lisbeth Salander’s harrowing story published in English for the first time. The series features work from writer by Sylvain Runberg (Orbital) and beautiful illustration renders from José Homs (L’Angélus) and Man, with an all-new translation by Rachel Zerner.

The Girl With The Dragon Tattoo: Millenium tells a story of violence and cruelty, family secrets and international intrigue, with deception and betrayal coiling around each corner.

Facing prison time for libel, discredited journalist Mikael Blomkvist is hired by a a reclusive industrialist to investigate an unresolved family disappearance. Aided by the mysterious computer hacker, Lisabeth Salander, the two soon discover a brutal trail of murder, deception and dark secrets.

Check out the brand-new cover by Claudia Ianniciello (Doctor Who) issue #1: 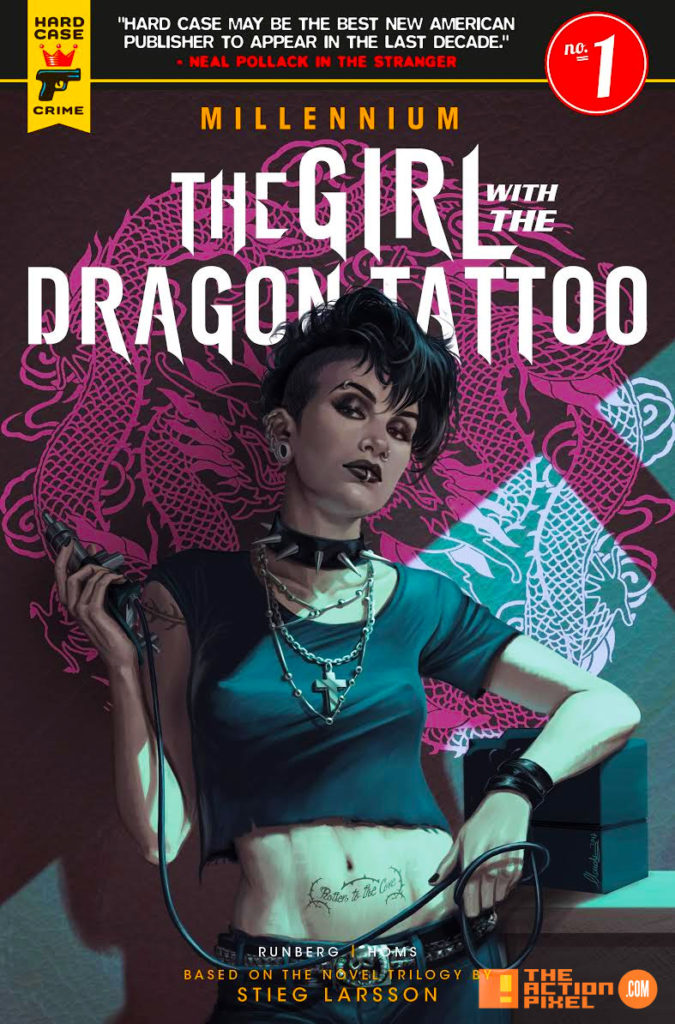 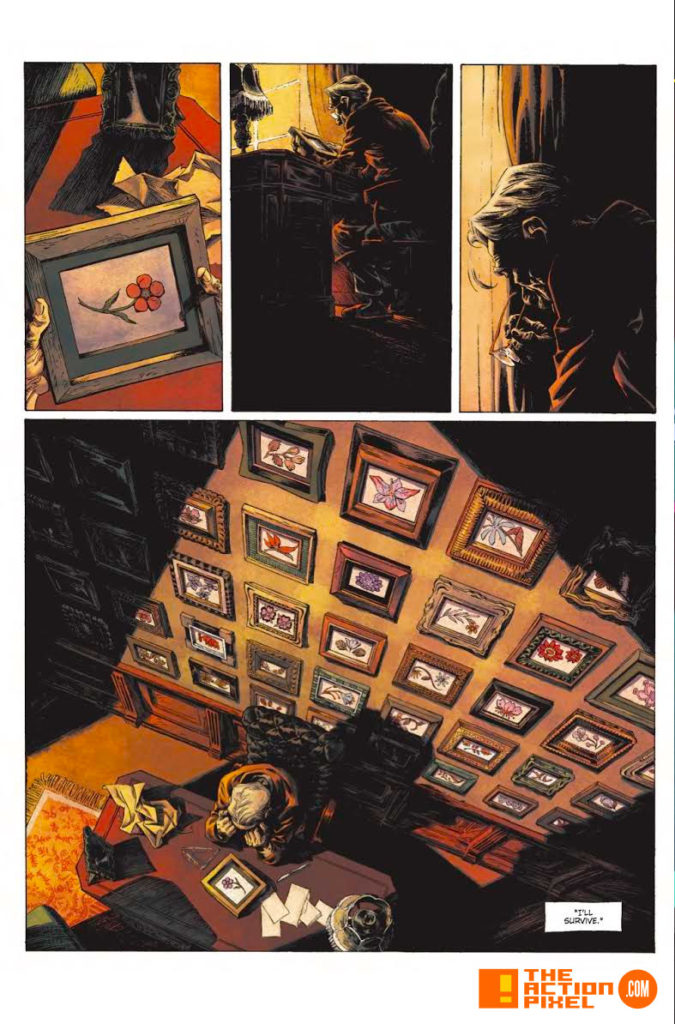 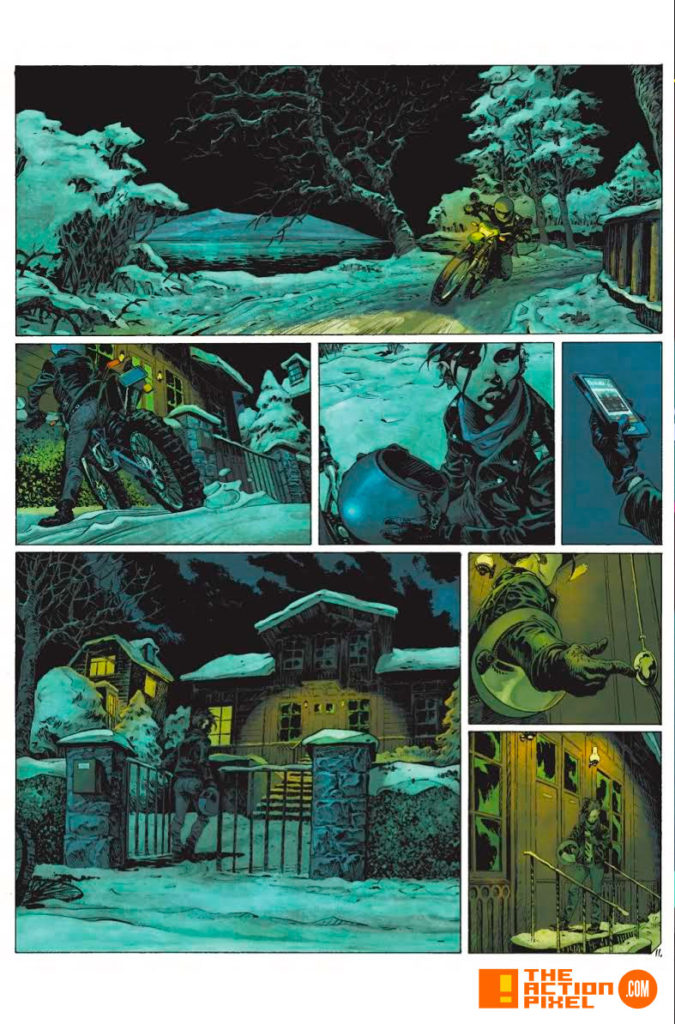 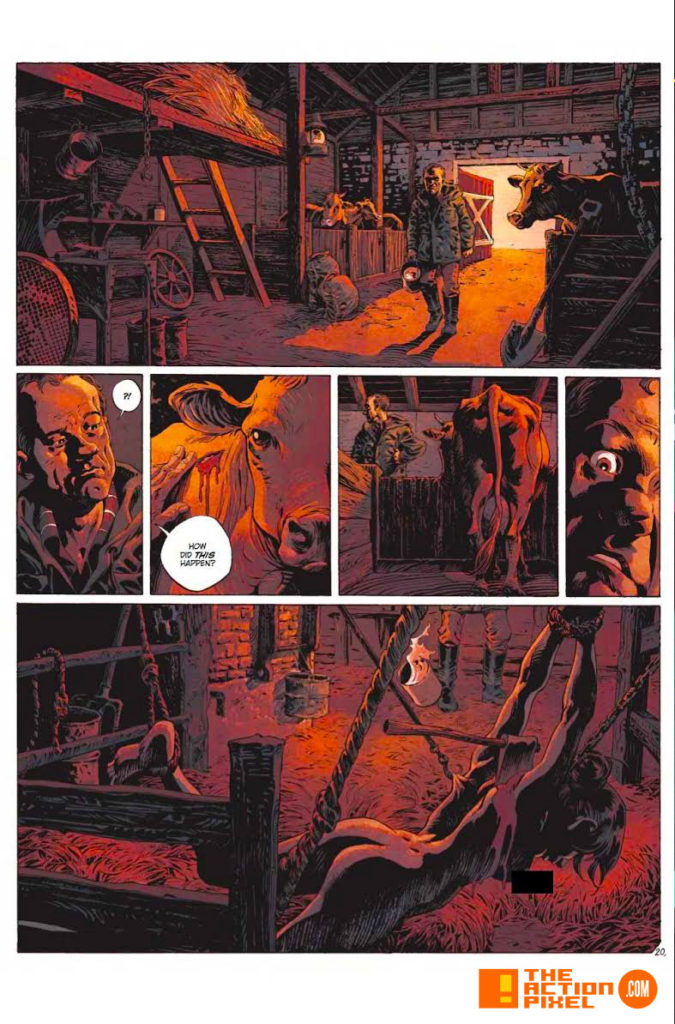 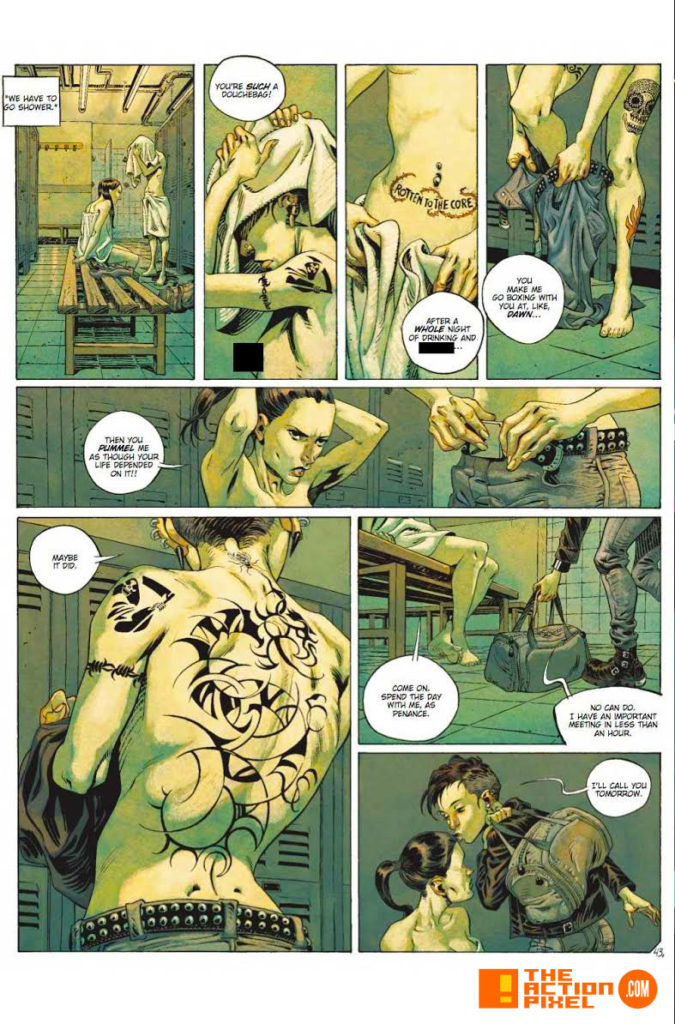 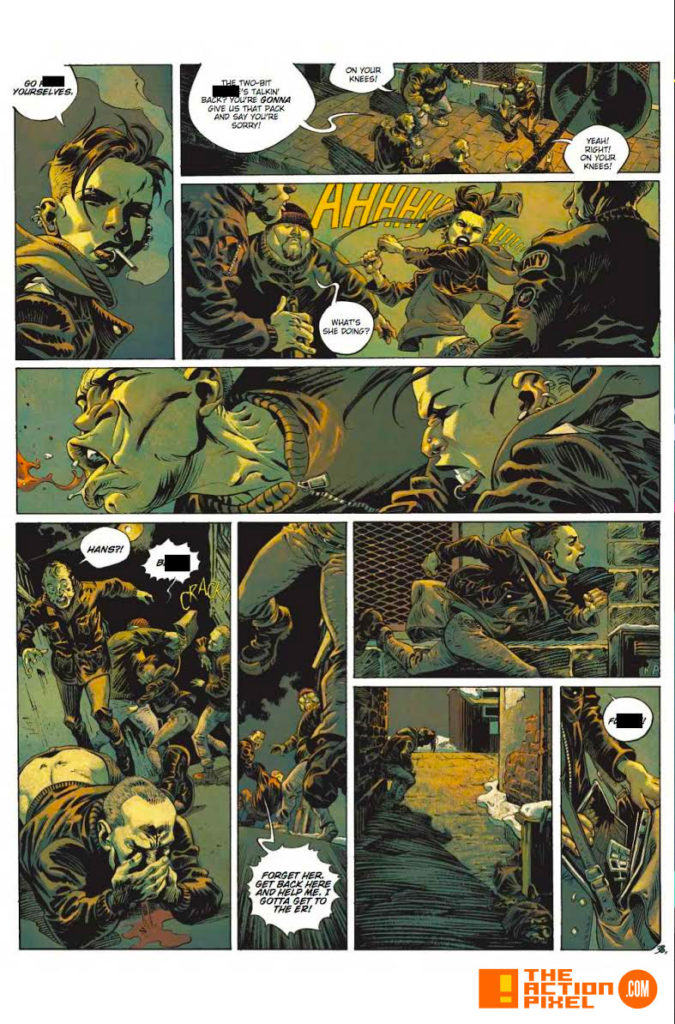 The Batmobile gets an upgrade for “Justice League” movie