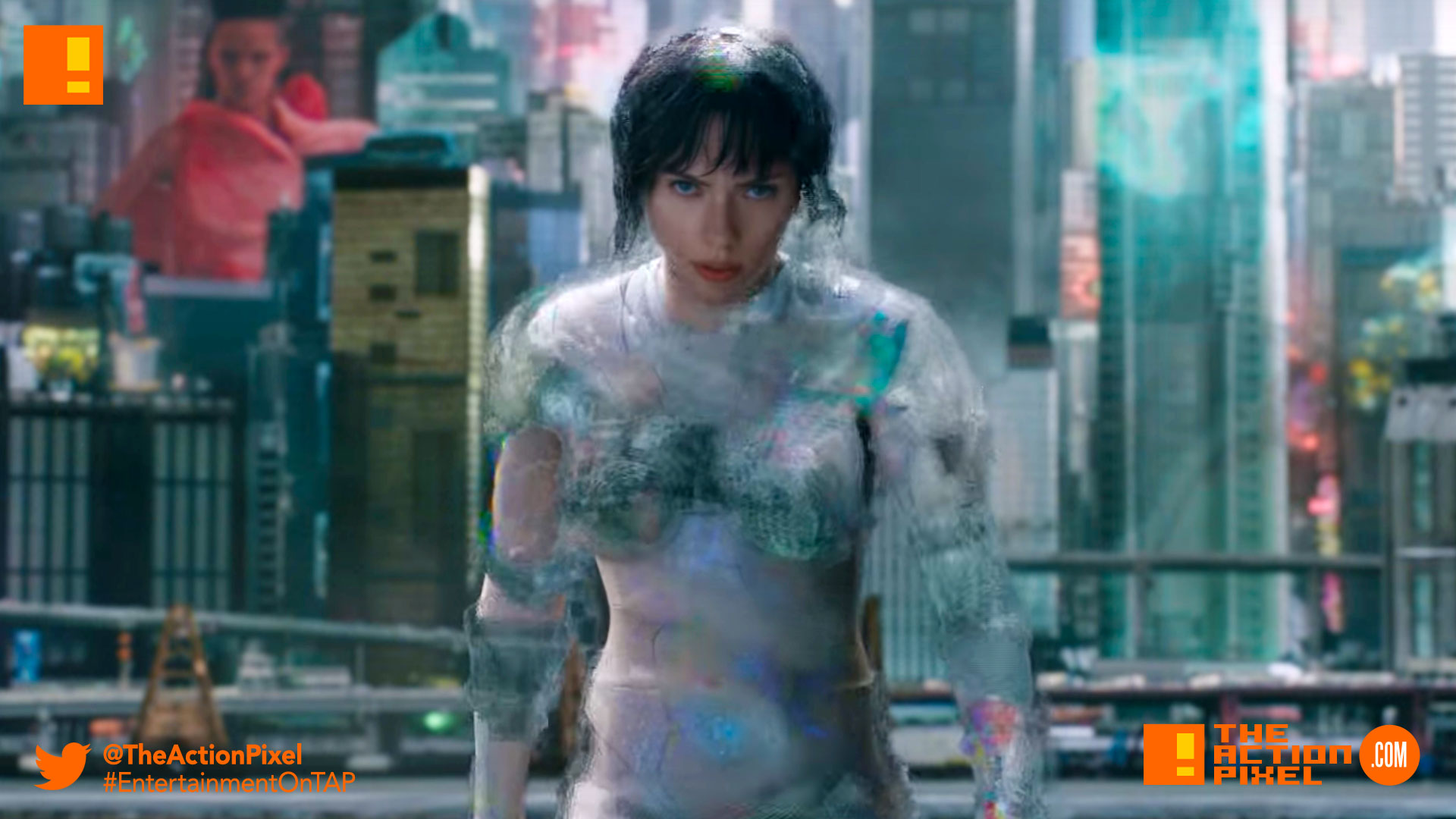 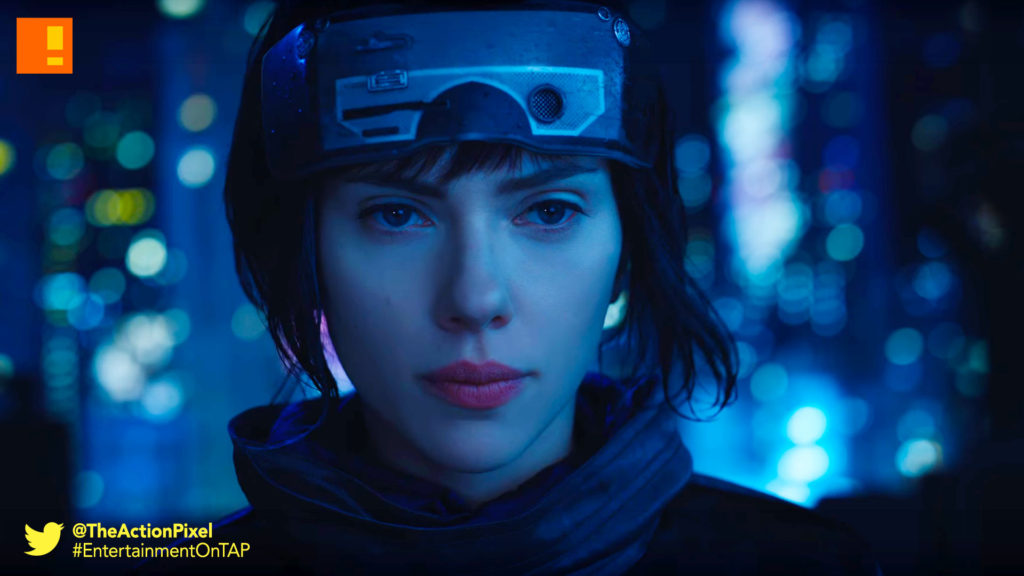 Ghost In The Shell follows up their viral campaign (which kinda went south with the race criticisms that have been lingering since the beginning) with clips that show the explosive Water Fight scene gets. Everybody loves a good rag-doll battering.

The director Rupert Sanders also has a featurette with his vision for the GITS film: 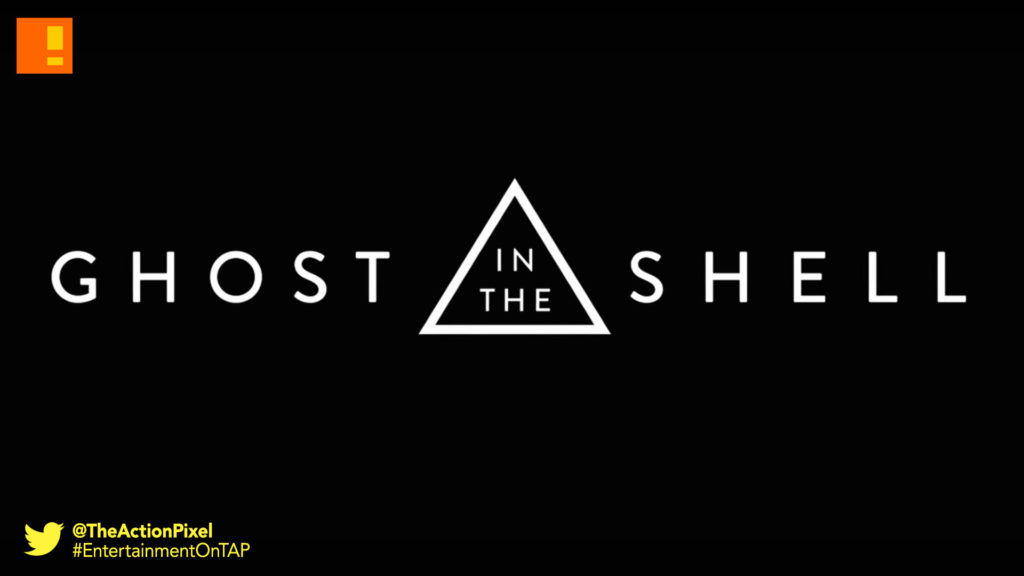 It’s not quite ‘hasta la vista, baby’ for the “Terminator” franchise