"Destiny 2" is happening – this year
Advertisement 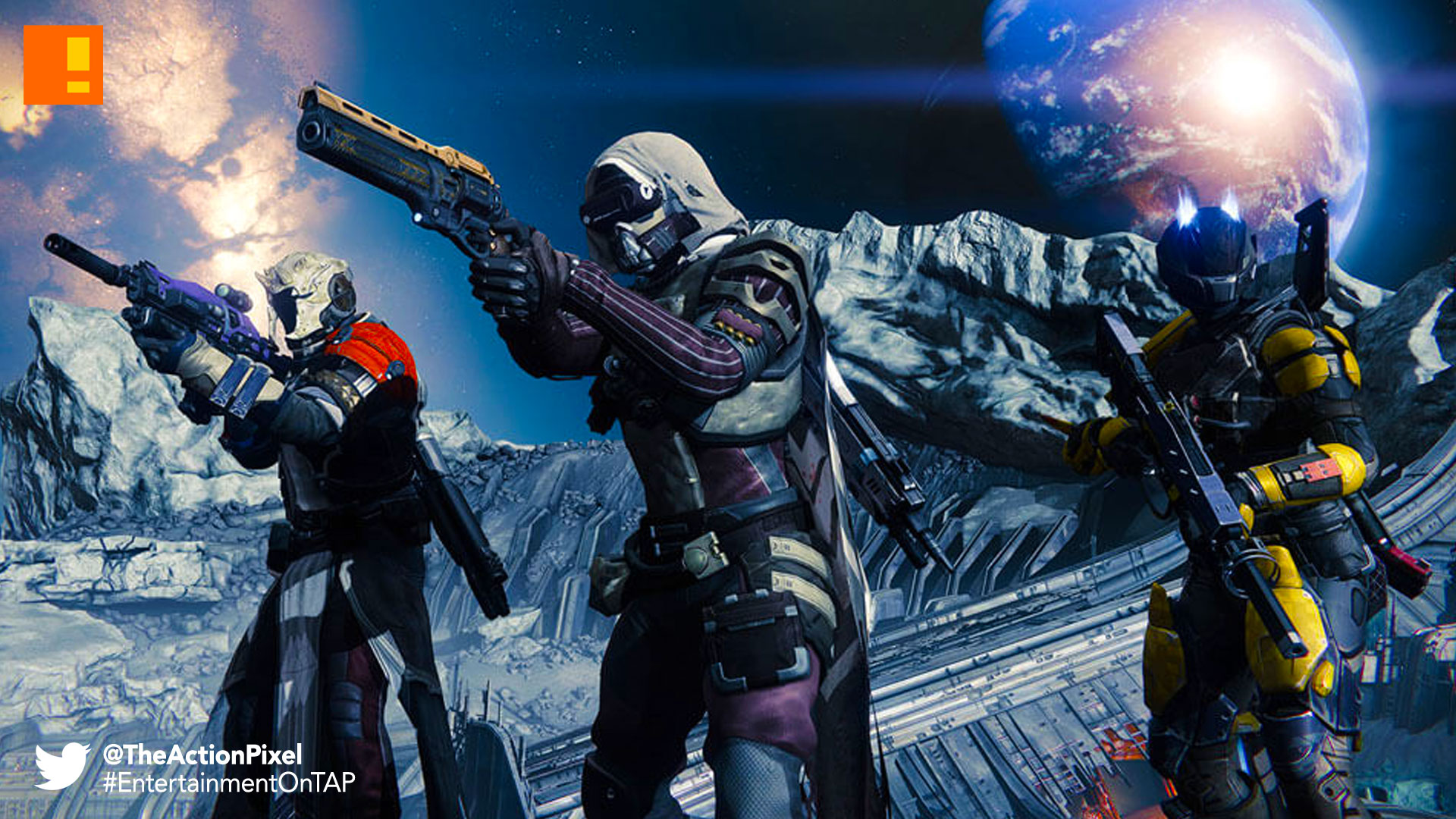 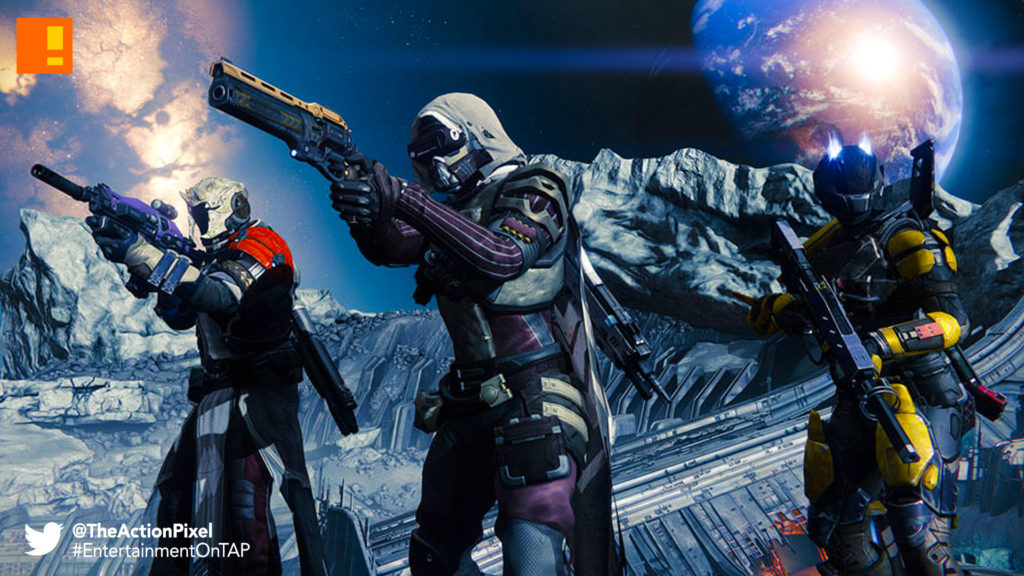 In 2014, Bungie released one of it’s enduring FPS games in the form of Destiny.

Now the promise of a follow-up game is said to be upon us this year.

Despite there being no official word in the form of an announcement of such, the game publisher confirmed that Destiny 2 via the Activision Blizzard quarterly results conference call held today.

No doubt they’ll be sticking to nex-gen consoles, with a possible migration to PC. But we’ll have to wait and see on that one.

“Do you want to see Destiny 2 on PC? Let’s hear your thoughts via the comment section + on Twitter @TheActionPixel”