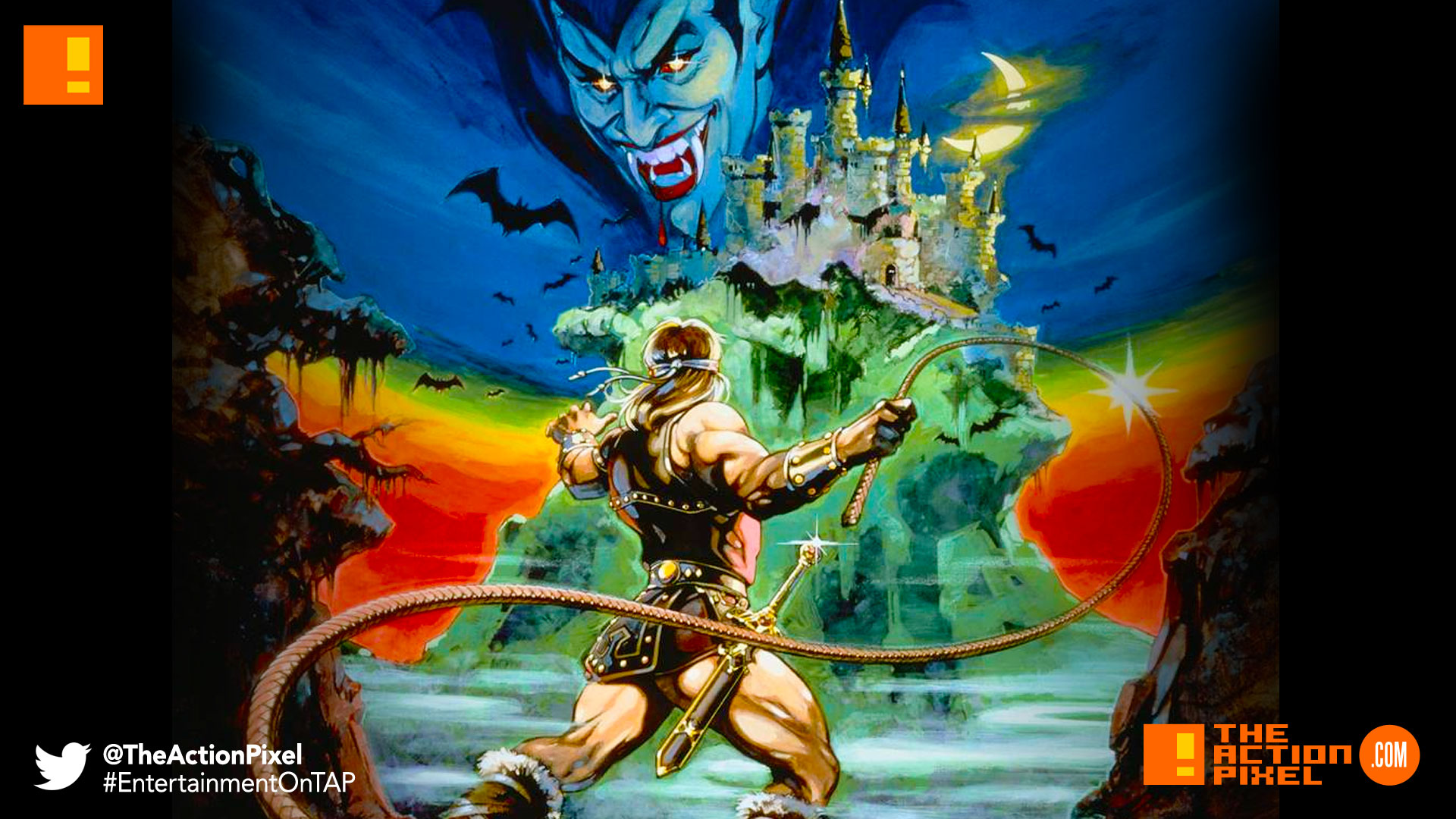 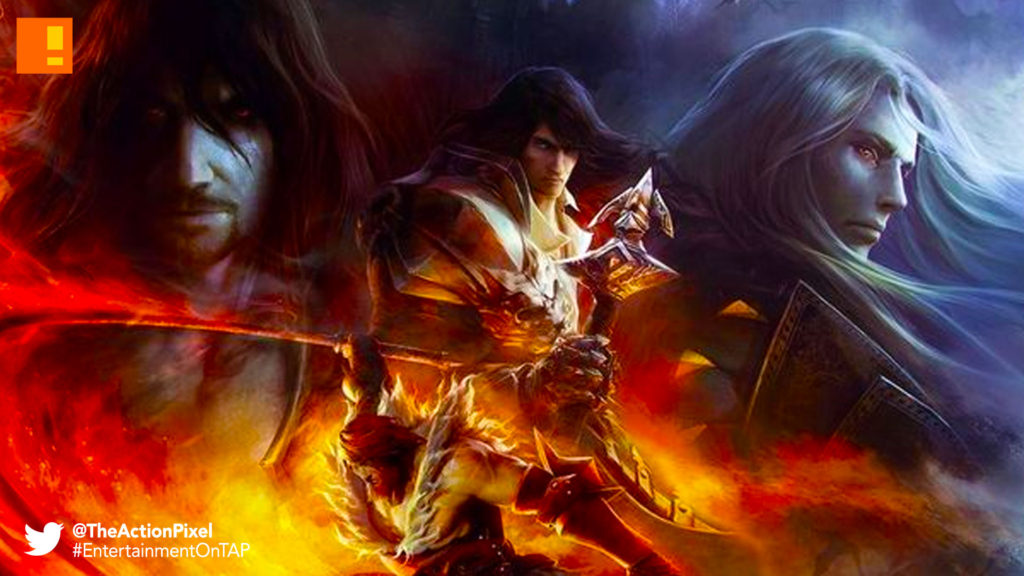 Producer Adi Shankar has unveiled further interesting news on the coming Netflix’s Castlevania animated series. Shankar, known for producing Dredd, The Grey and the Power Rangers fan film that got Saban’s panties tied into an indelible knot, announced via Facebook that the animated Castlevania series will be “R-Rated as fuck” and will span 2017 and 2018:

Castlevania is a Netflix Original Series with Season 1 launching in 2017 and Season 2 in 2018. Furthermore, I personally guarantee that it will end the streak and be the western world’s first good video game adaptation. Kevin Kolde is the man and Seasons 1 & 2 were written by Warren f’ing Ellis. 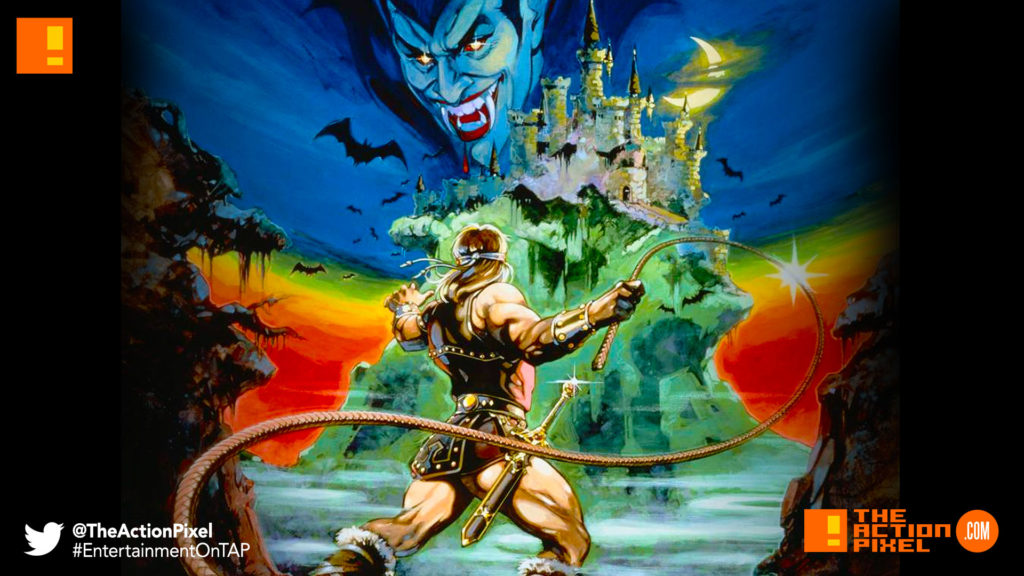 Shankar also continues to say that the Castlevania series is done “in the vein of Game of Thrones” and will be “the best fucking video game adaptation we’ve had to date.”

That’s one we have to see to believe, given video game adaptations’ tumultuous past and present. 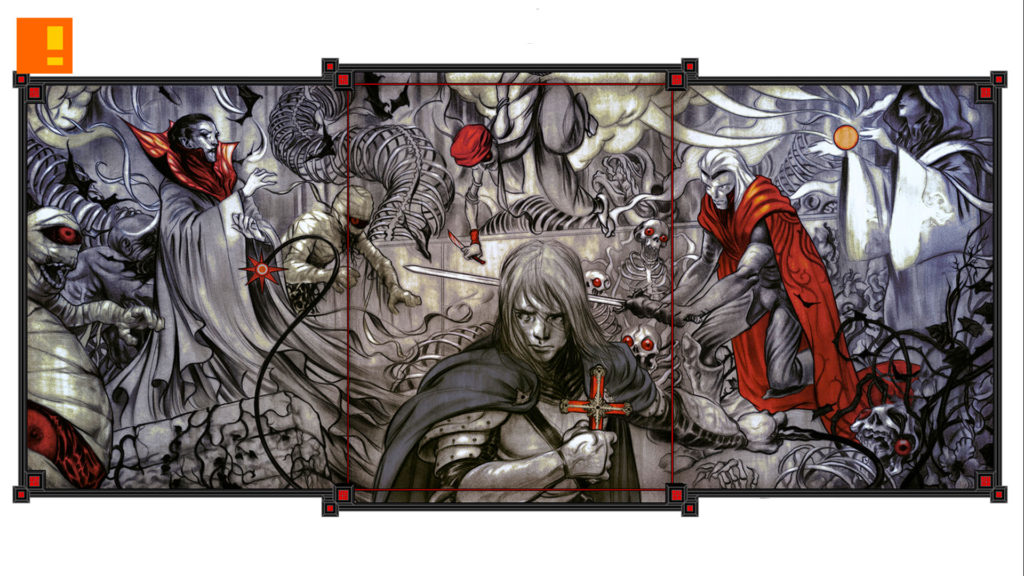 Castlevania the animated series Season 1 is slated to premiere on Netflix in 2017. Season 2 premieres in 2018

“Sniper Elite 4” is all about timing in new trailer

#TAPReviews | 3 things “The Lego Batman Movie” got right. Don’t judge us for #3.