A new peril smites Middle-Earth in "Shadow Of War"
Advertisement 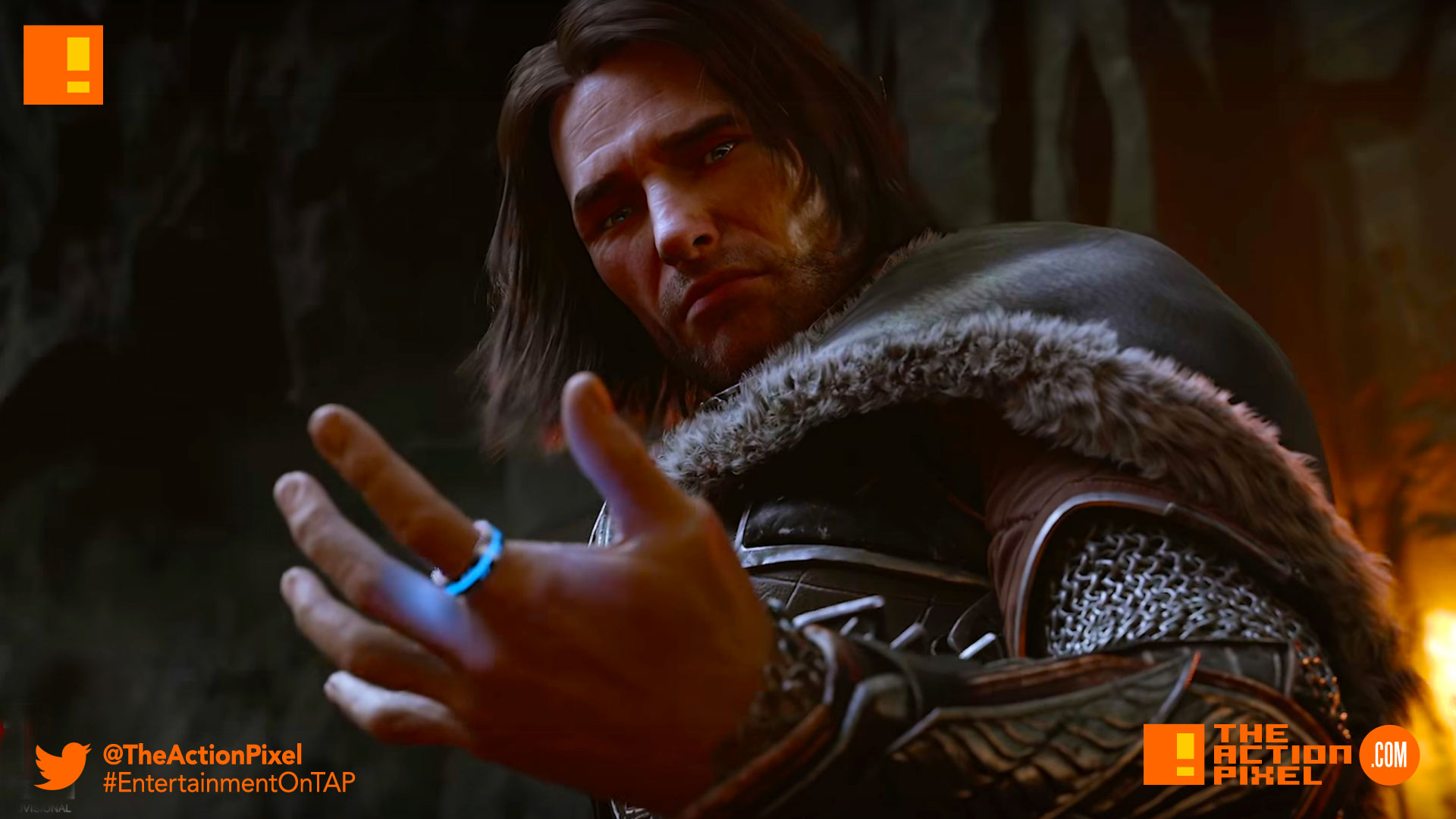 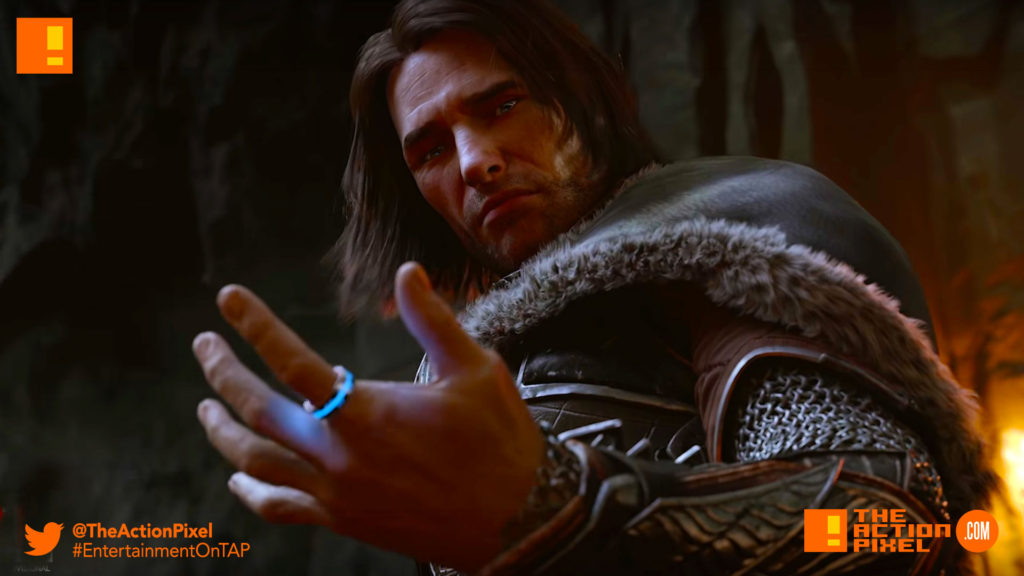 WB Games heralds the end of man in an epic trailer announcing our return to Middle Earth with Shadow Of War. Apparently being a jewellery is the most sadistic thing you can do in this place, and these forgers make no fun bringing back the plague and pestilence.

A sequel to Shadow Of Mordor, Shadow Of War should have all ye LOTR fans superbly elated, with the promise of a gameplay reveal on March 8th.

Watch the Middle-earth: Shadow of War Announcement Trailer in the player below:

Middle-earth: Shadow of War is slated for release on Playstation 4, Xbox One and PC come August 22nd 2017

Doctor Fate enters the ring in the latest “Injustice 2” trailer