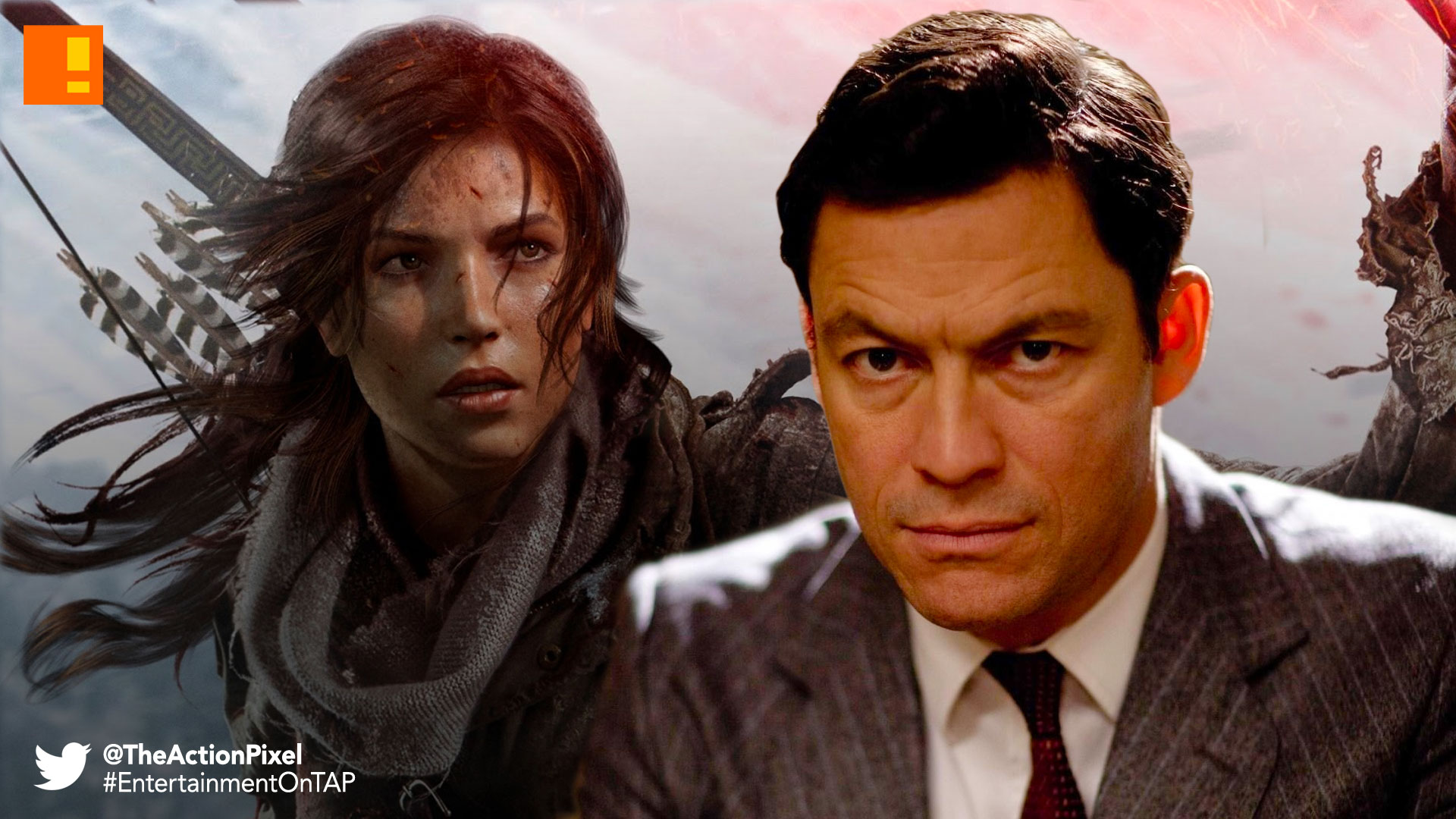 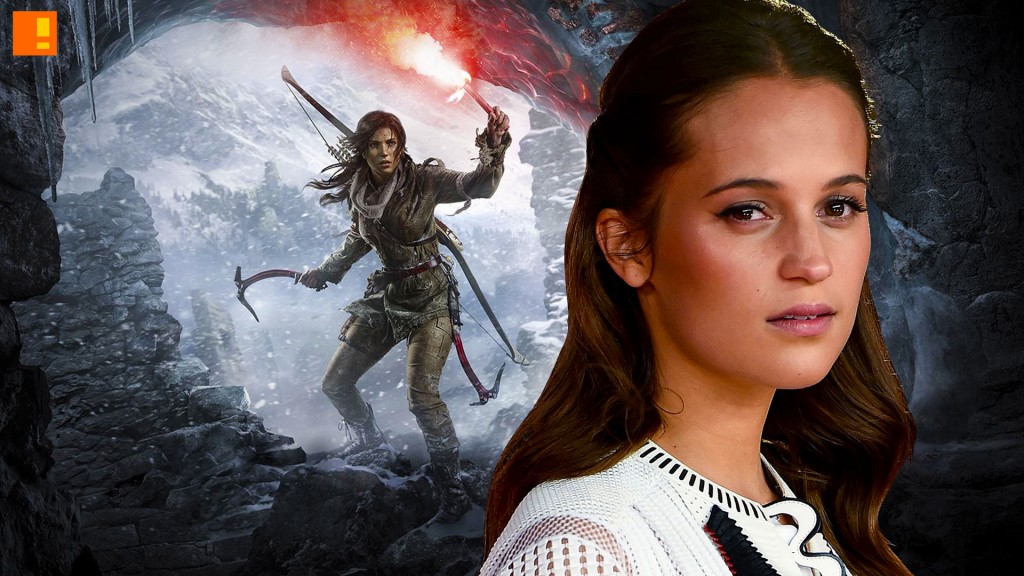 Lara Croft moves steadily into getting the reboot film off to a start, having cast Alicia Vikander as the prolific archaeologist femme.

Now a new member has joined the cast, and fans of The Wire, this one’s for you. 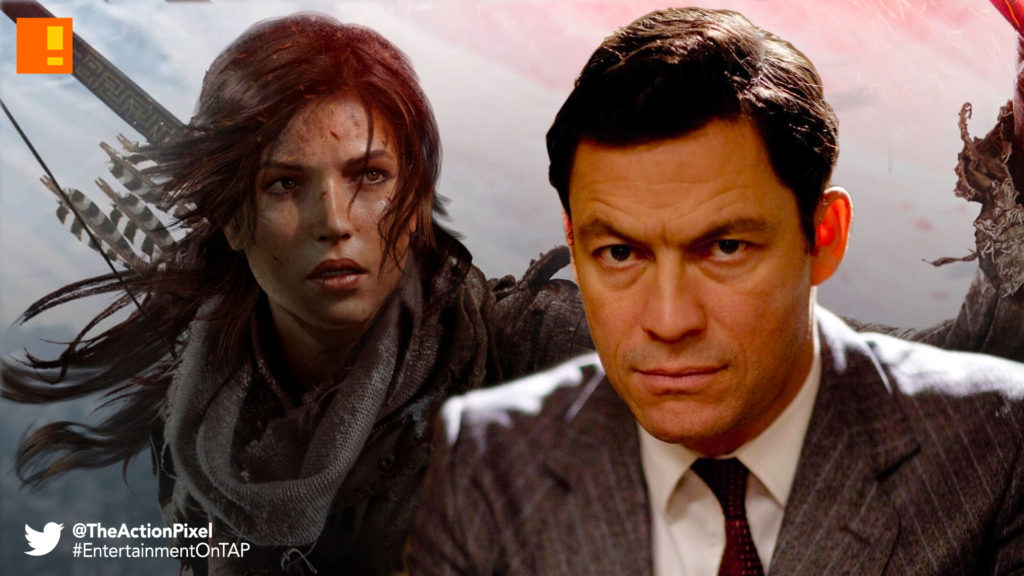 Lara Croft’s narrative will have us see our hero before her Tomb Raider days begin, where she tries to finish her father’s research and uncover ancient secrets in order to clear his disgraced name.. Well that cool father of hers will be portrayed by Dominic West.

The cast also includes Walton Goggins as the primary villain and recent addition Daniel Wu (Into the Badlands), who came aboard earlier this month to play Lu Ren, a ship captain who helps Lara Croft throughout her journey to find her father. It remains to be seen what other main roles will be announced in the days and weeks ahead, as principal photography continues. 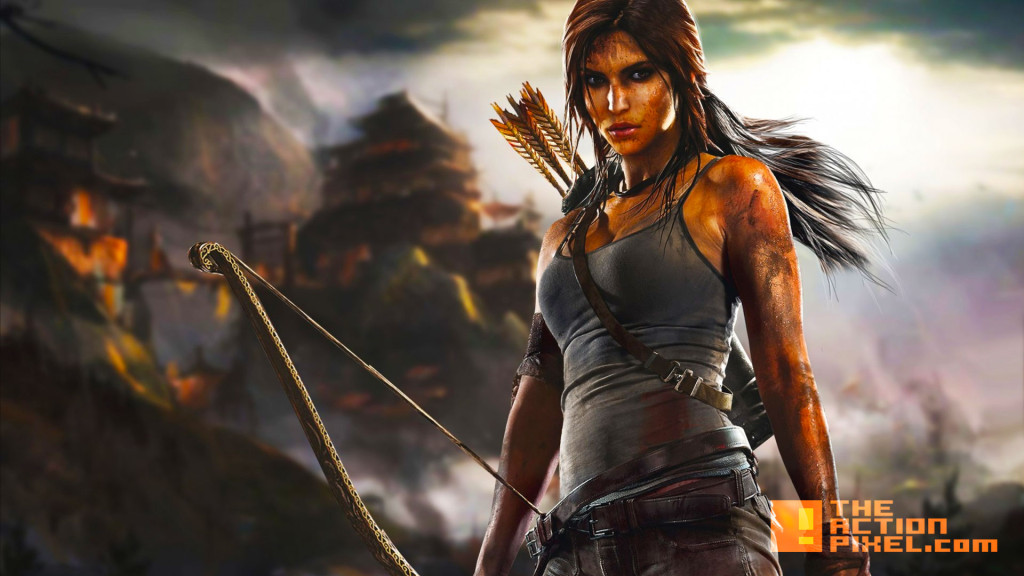 “Myst” traverses its way unto Android