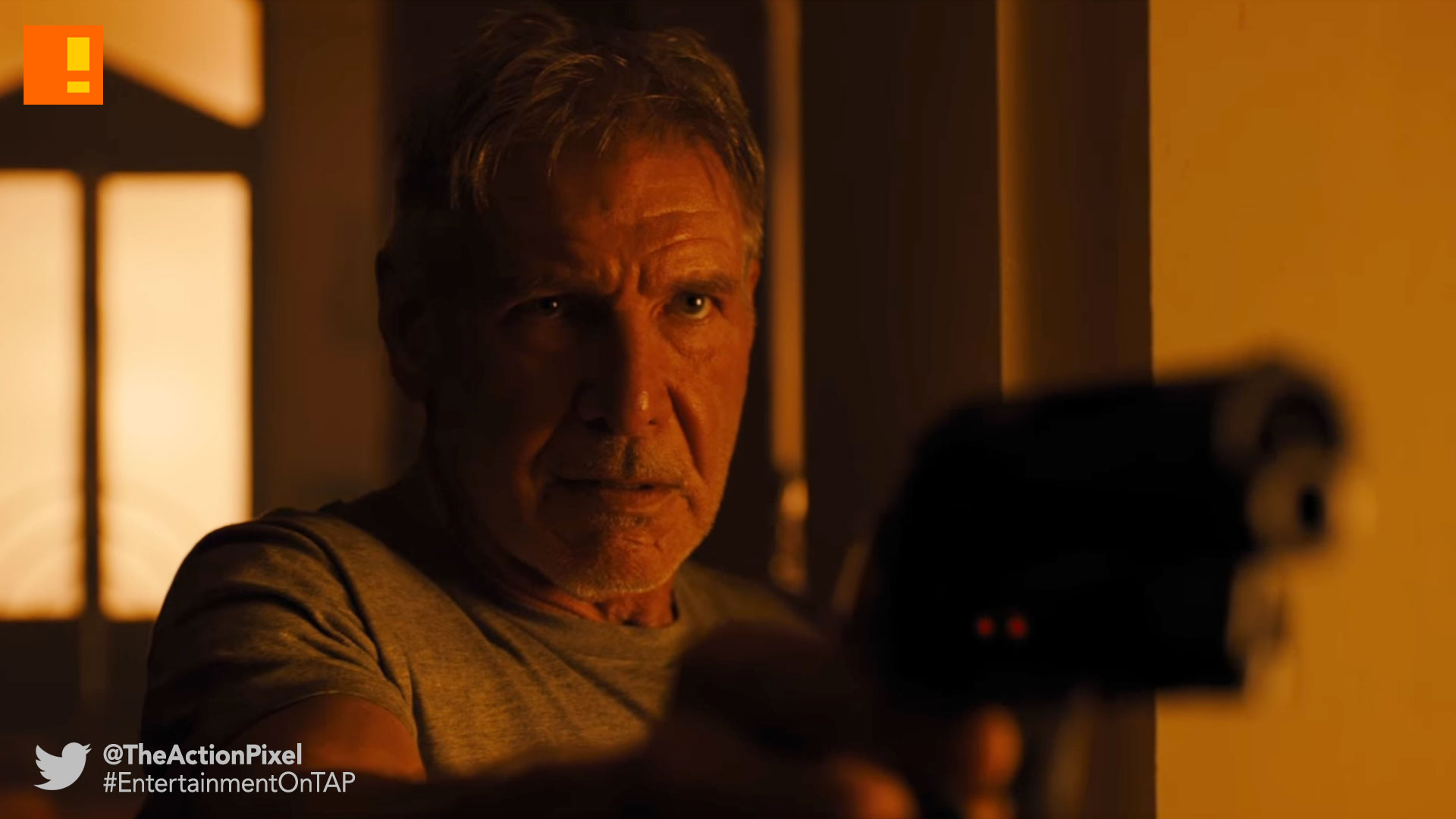 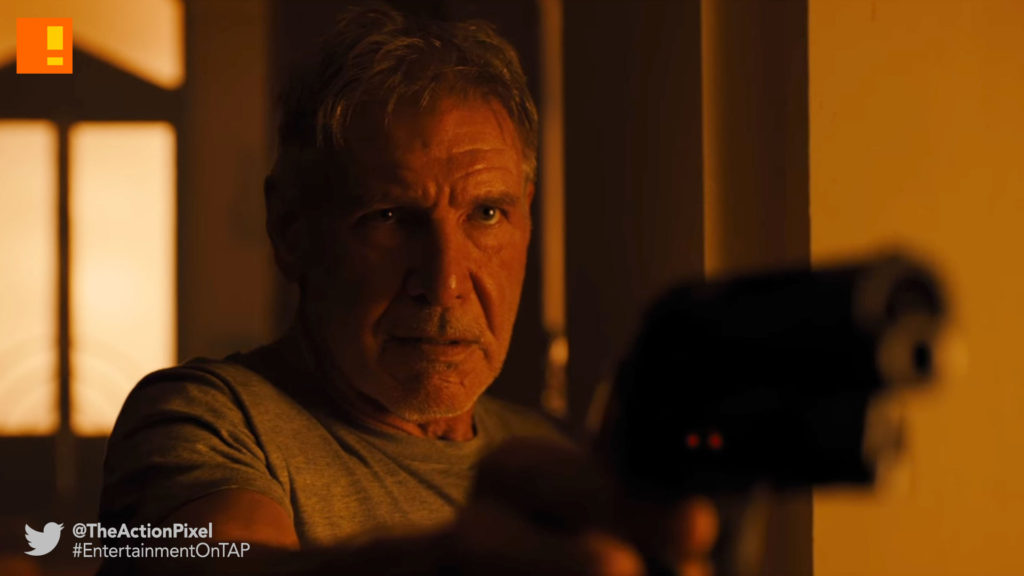 You can’t get away from us that easy Harrison Ford. Hans Solo may have kicked the bucket in Star Wars: The Force Awakens, but Replicant hunter Rick Deckard is back in the new trailer for the coming Blade Runner sequel Blade Runner 2049 film

Watch the Blade Runner 2049 Announcement in the player below: 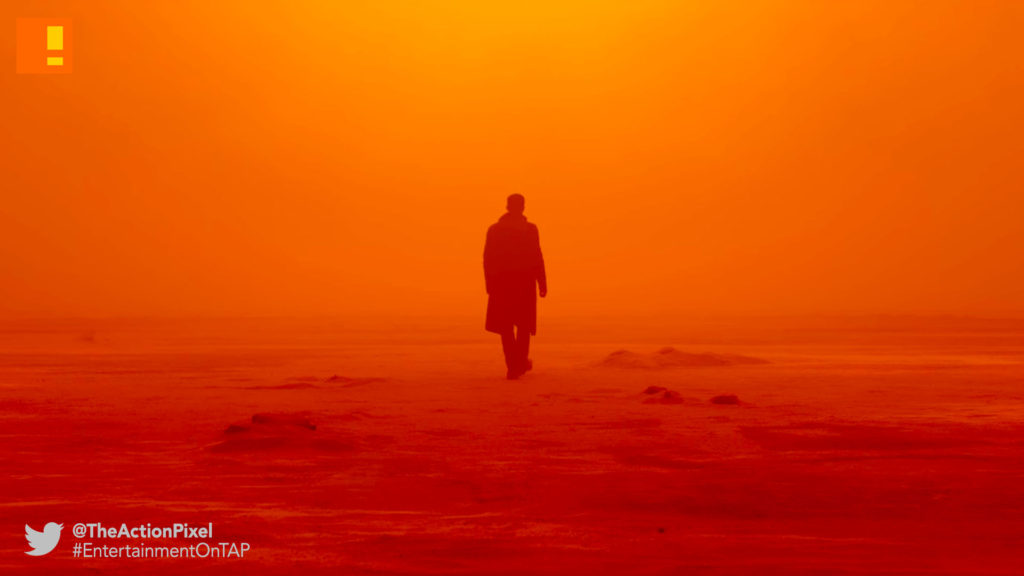 “Well the atmosphere is just about right for some post-post apocalyptic intensity. What do you guys think of the teaser. Hit us in the comment section and via Twitter @TheActionPixel“