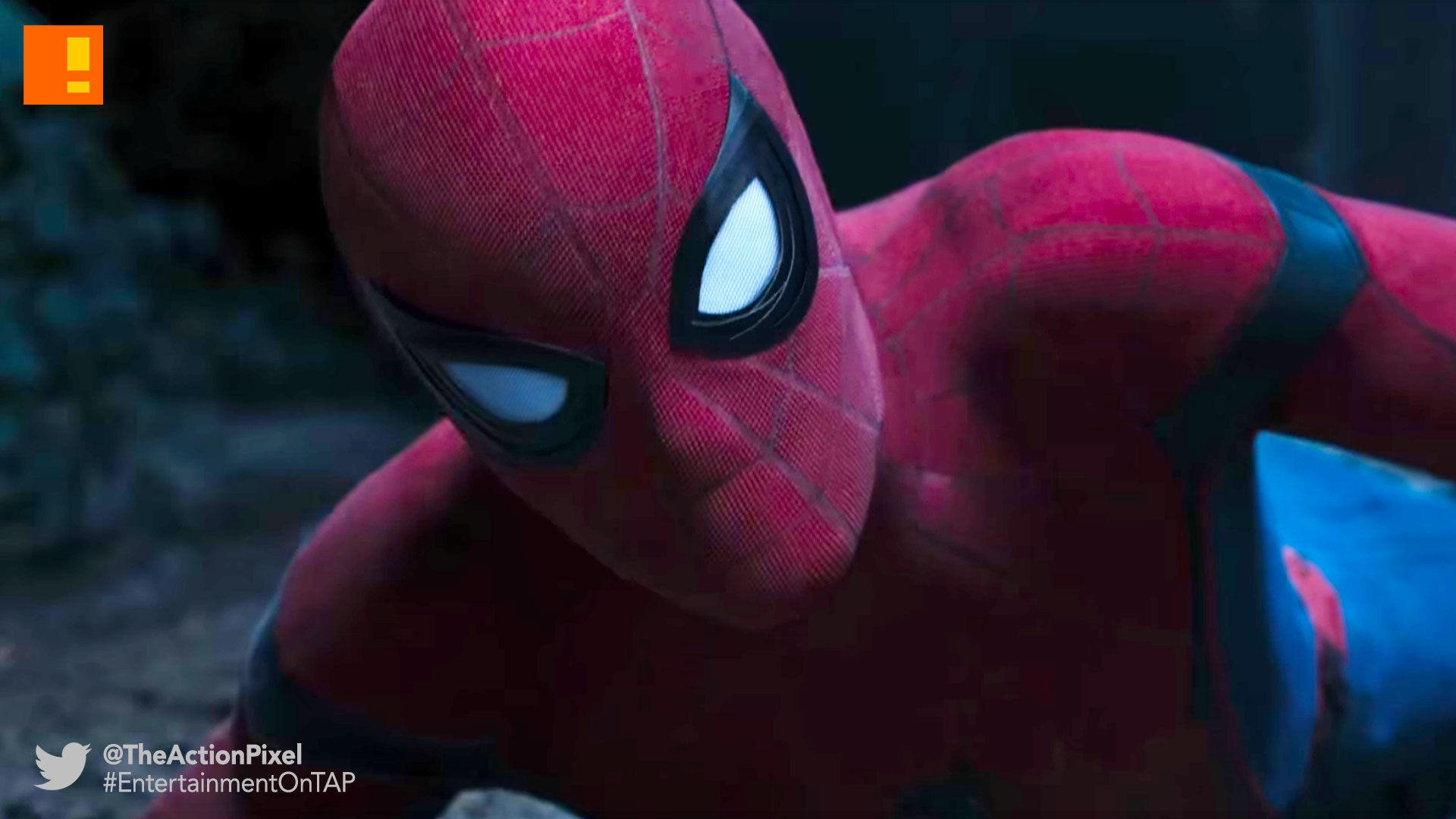 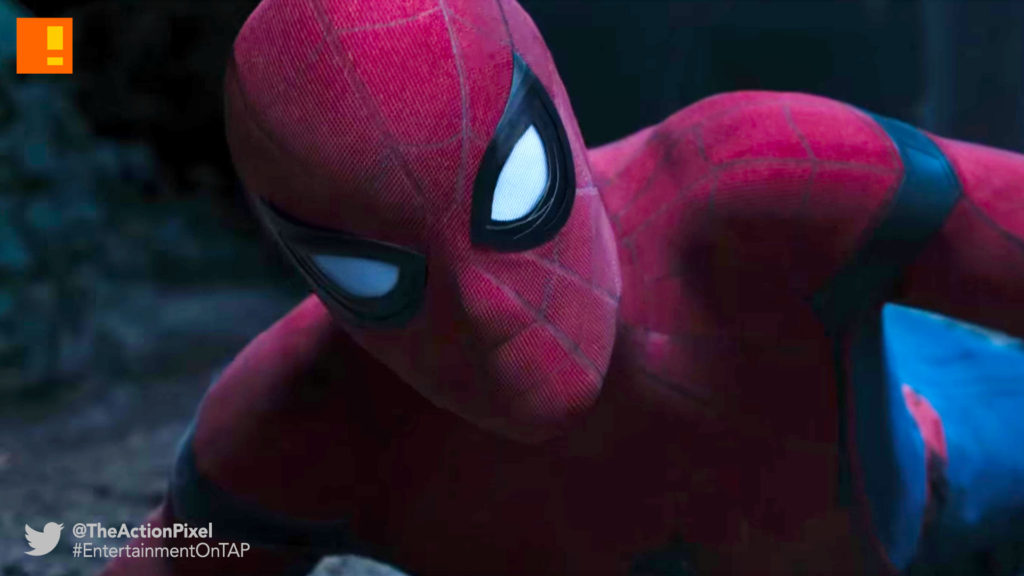 It is finally here. After the release of the teaser trailer, Marvel + Sony’s much hyped and awaited Spider-Man: Homecoming trailer has arrived.

Premiering on the Jimmy Kimmel show, Spidey himself, well, Tom Holland, did Marvel fans a true solid by debuting the trailer for Spider-Man: Homecoming.

Awkward, quirky, jovial, fun. World, I introduce you to Spidey for the first time on film. And the fricken vulture, Jesus. Like out of a horror movie.

Watch the first official Spider-Man: Homecoming trailer in the player below: 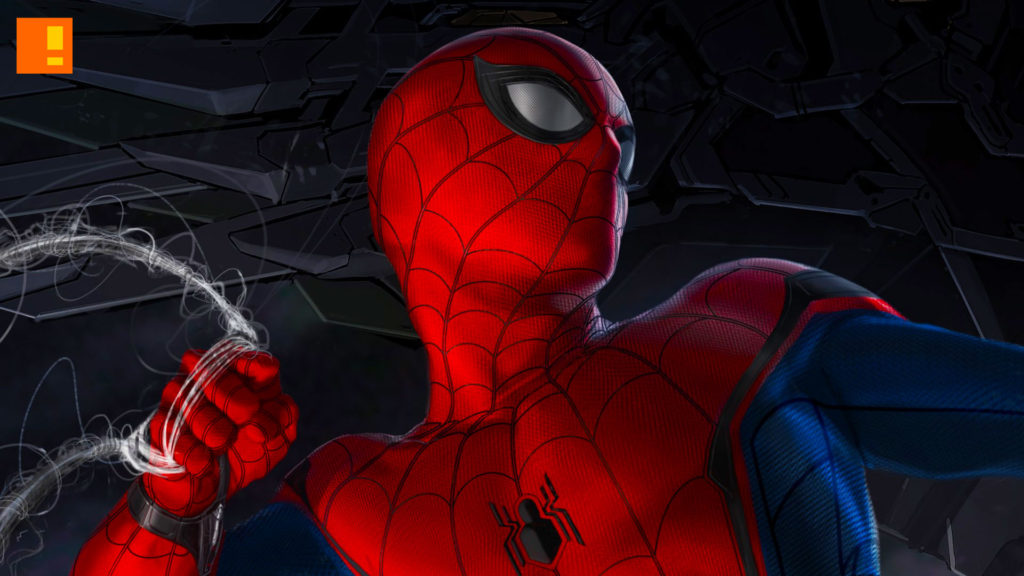