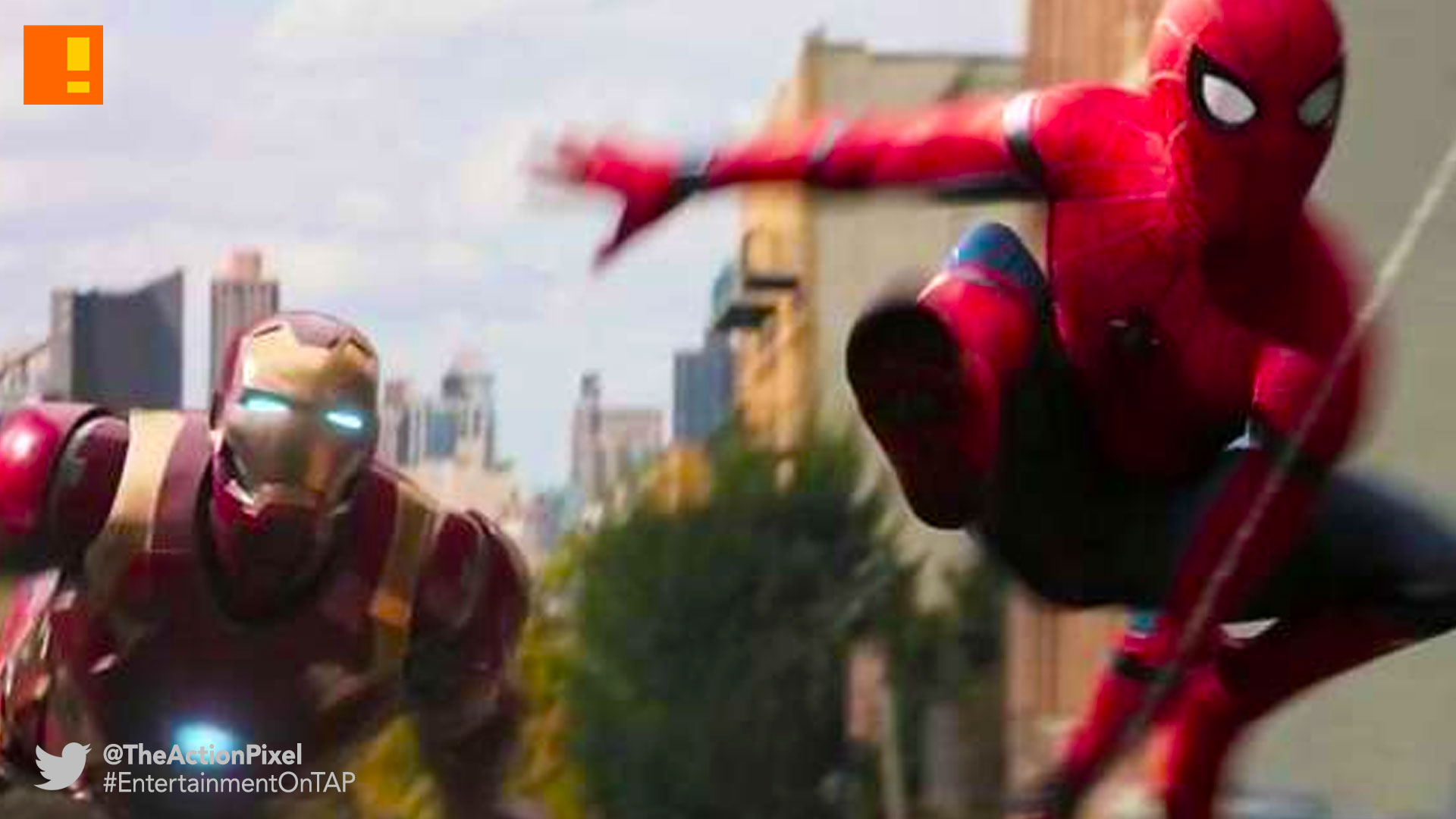 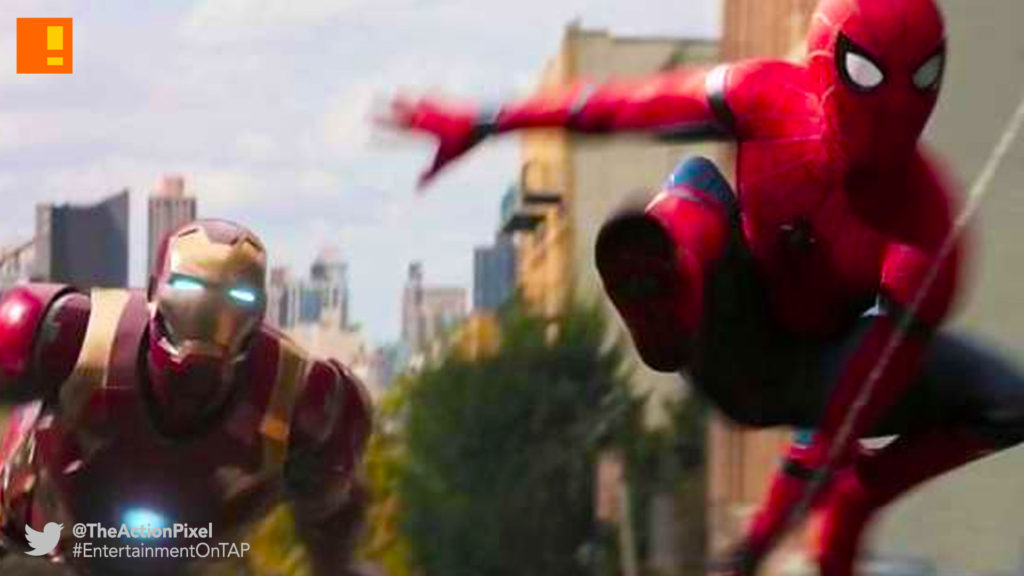 Marvel + Sony may have made a triumphant trailer debut for Spider-Man Homecoming on the Jimmy Kimmel show, but what follows is also just as beautiful: a second international trailer. With new pieces of footage. Particularly a glimps at Bokeem Woodbine‘s character The Shocker. 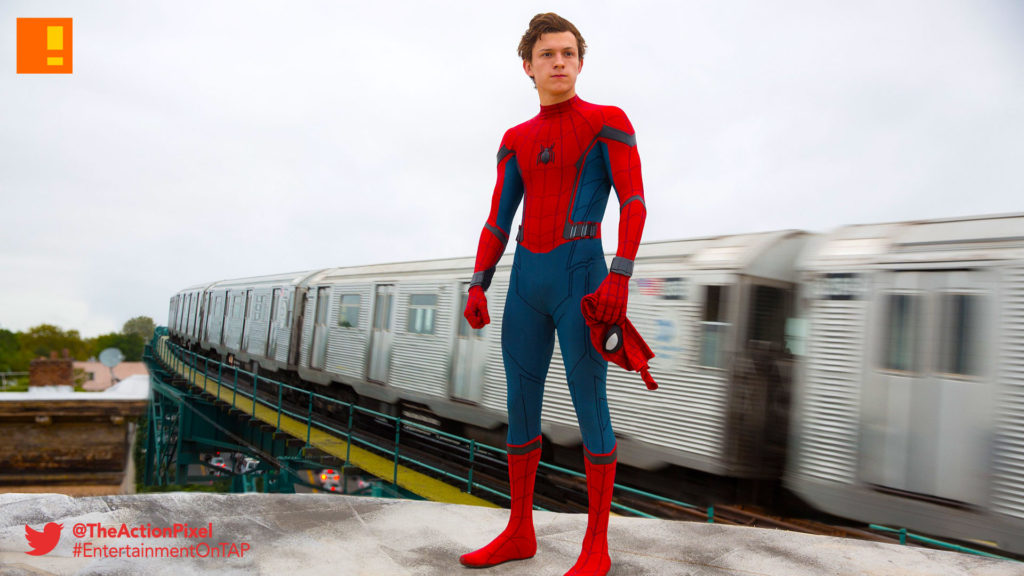