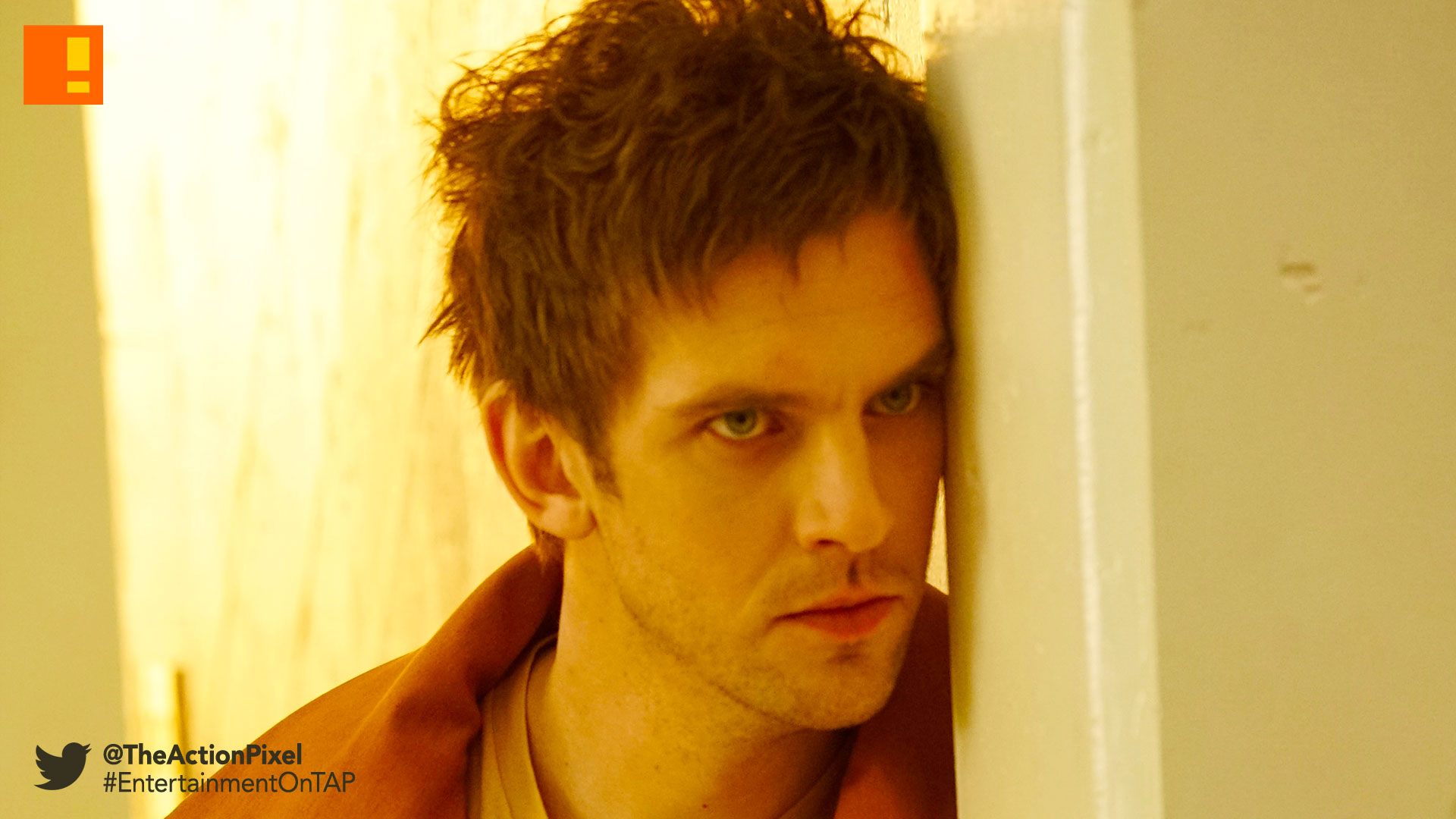 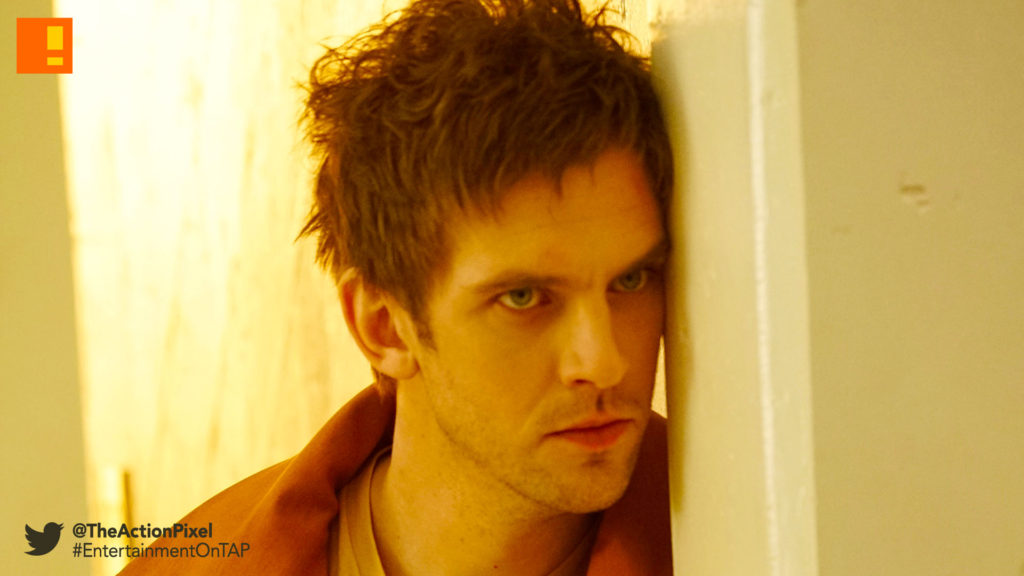 Following their “Evolve” trailer, FX has released a Season 1 promo for the coming X-Men / Marvel based series Legion.

Watch Legion Season 1 Promo “Begin” in the player below: 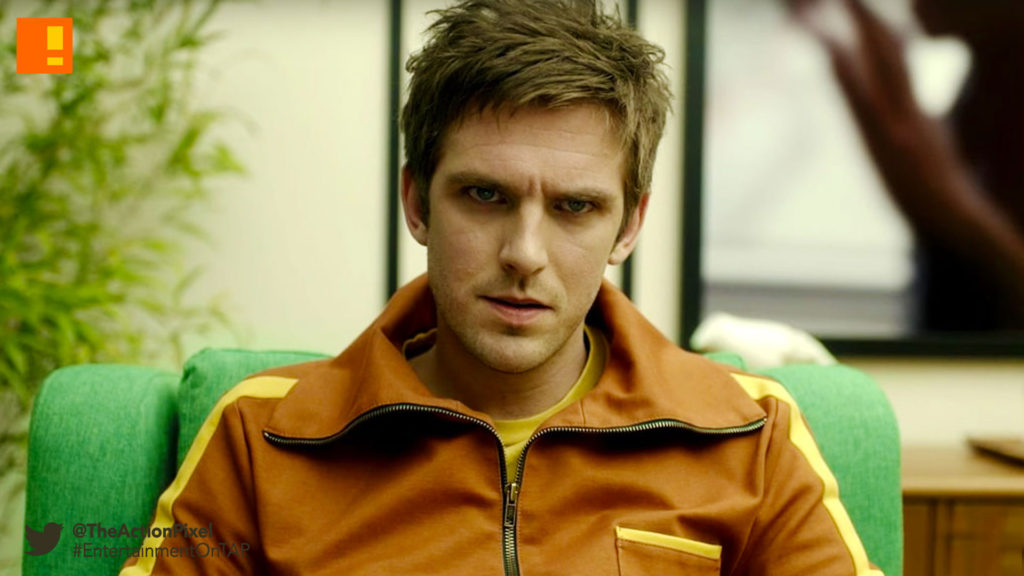