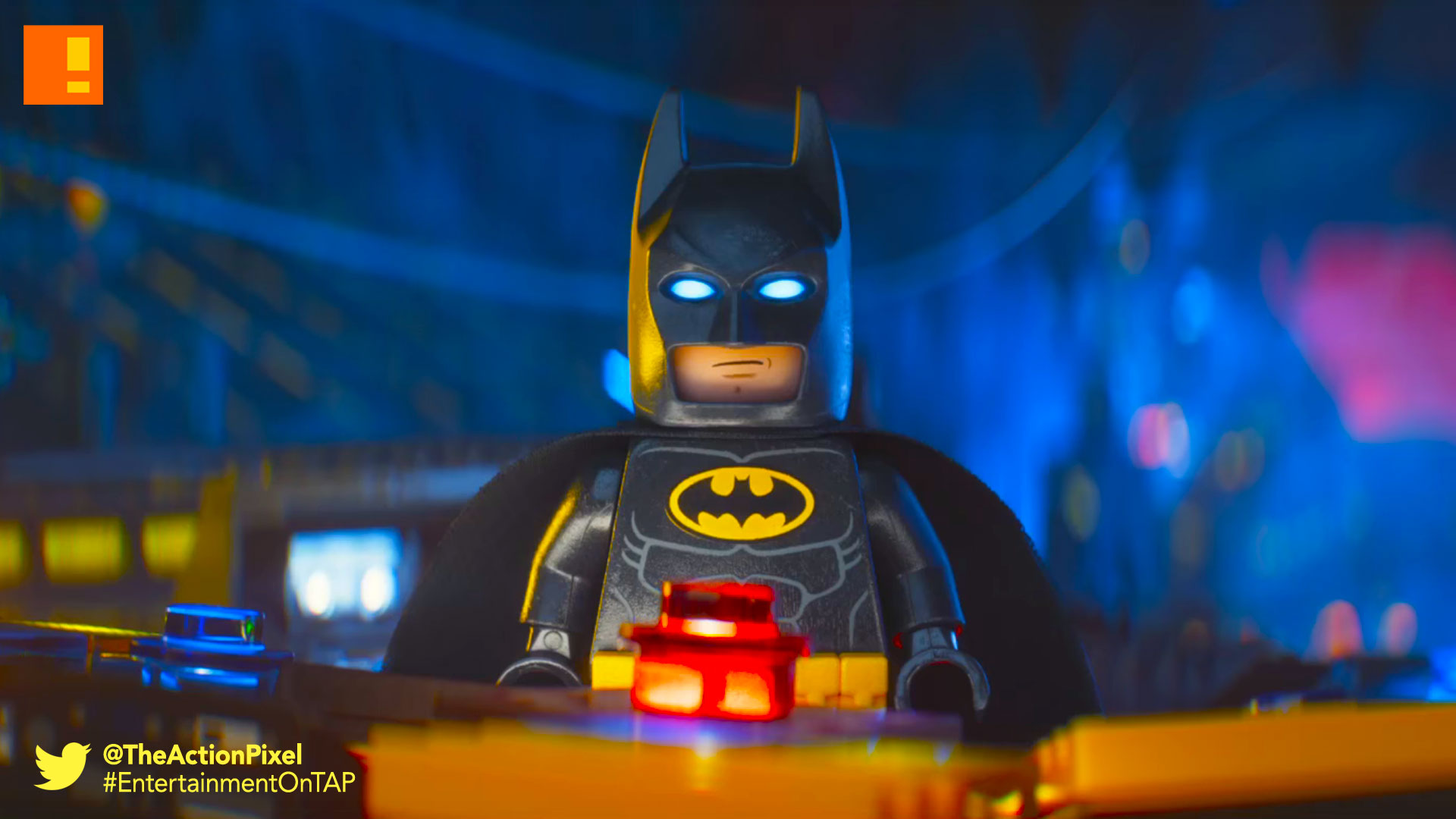 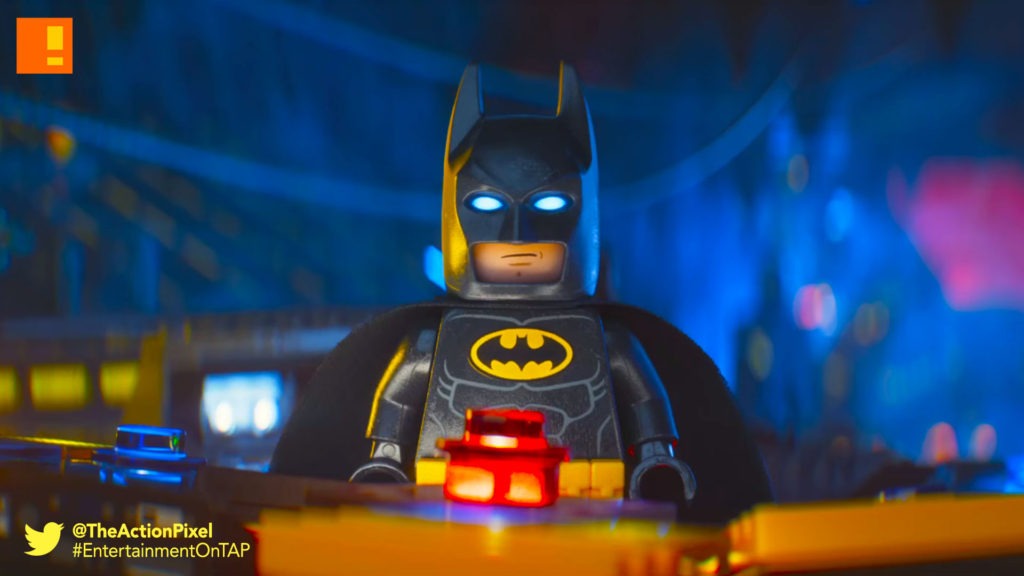 Warner Bros + DC Comics have released a new trailer for their forthcoming Lego Batman Movie. And yes, it must be awesome to be the Bat, but looks like Batman has to take on more responsibility. Like the Joker isn’t enough.

In the irreverent spirit of fun that made “The LEGO® Movie” a worldwide phenomenon, the self-described leading man of that ensemble – LEGO Batman – stars in his own big-screen adventure. But there are big changes brewing in Gotham, and if he wants to save the city from The Joker’s hostile takeover, Batman may have to drop the lone vigilante thing, try to work with others and maybe, just maybe, learn to lighten

Watch The LEGO Batman Movie trailer in the player below: 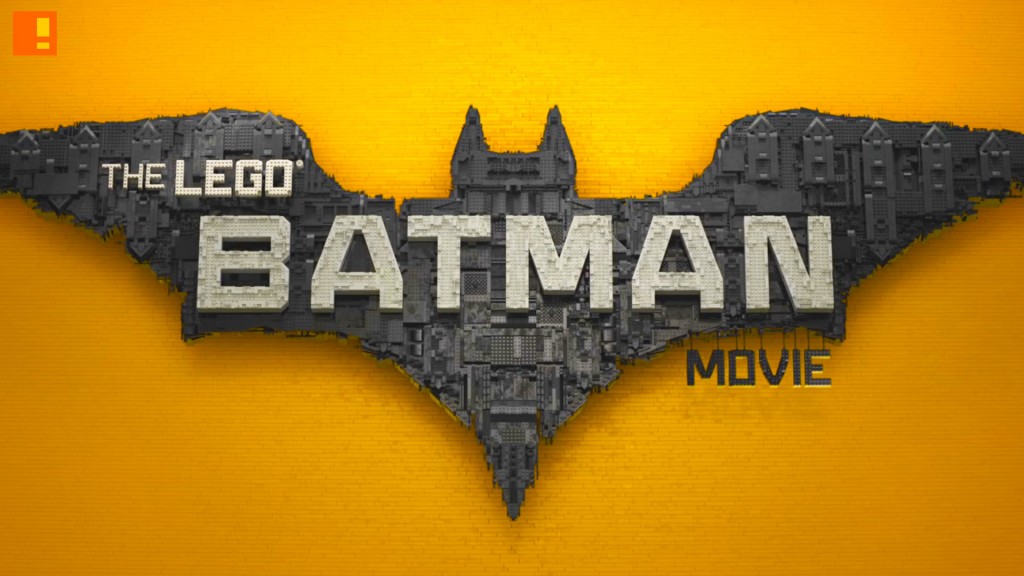