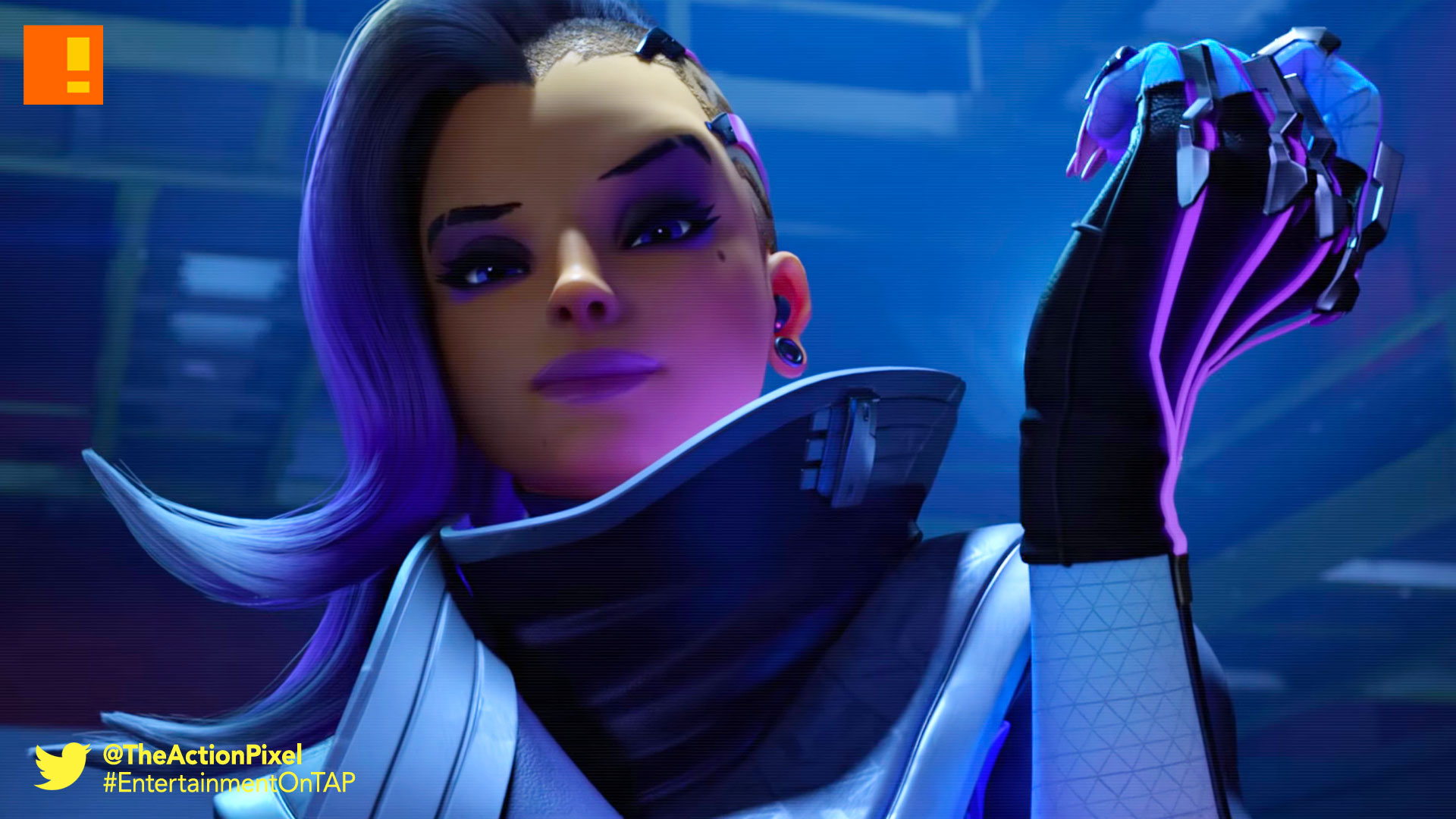 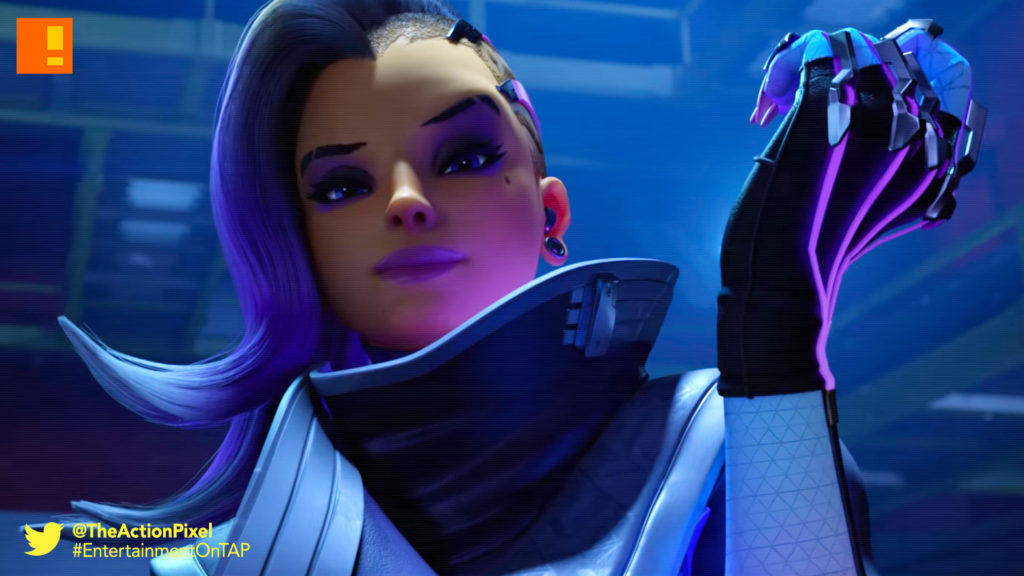 Blizzard’s Overwatch has dropped yet another visual treat for fans re another animated short teasing a whole new character: Sombra. The title of the animation is Infiltration, and as one might decipher, it gets a little sneaky covert. All for an amiga. That’s Spanish for ‘girlfriend’ or more precisely, in this case, “friend via blackmail”.

Hack your way into Overwatch‘s sixth animated short: ‘Infiltration’! Then begin your watch on PC, PlayStation 4, or Xbox One.

Infiltration follows Reaper, Widowmaker, and Sombra as they attempt to assassinate a high-priority target. But, when the operation doesn’t go as planned, the Talon agents are forced to improvise…

Watch the Overwatch Animated Short “Infiltration” in the player below: