"The Wolverine 3" finished filming; trailer on its way soon?
Advertisement 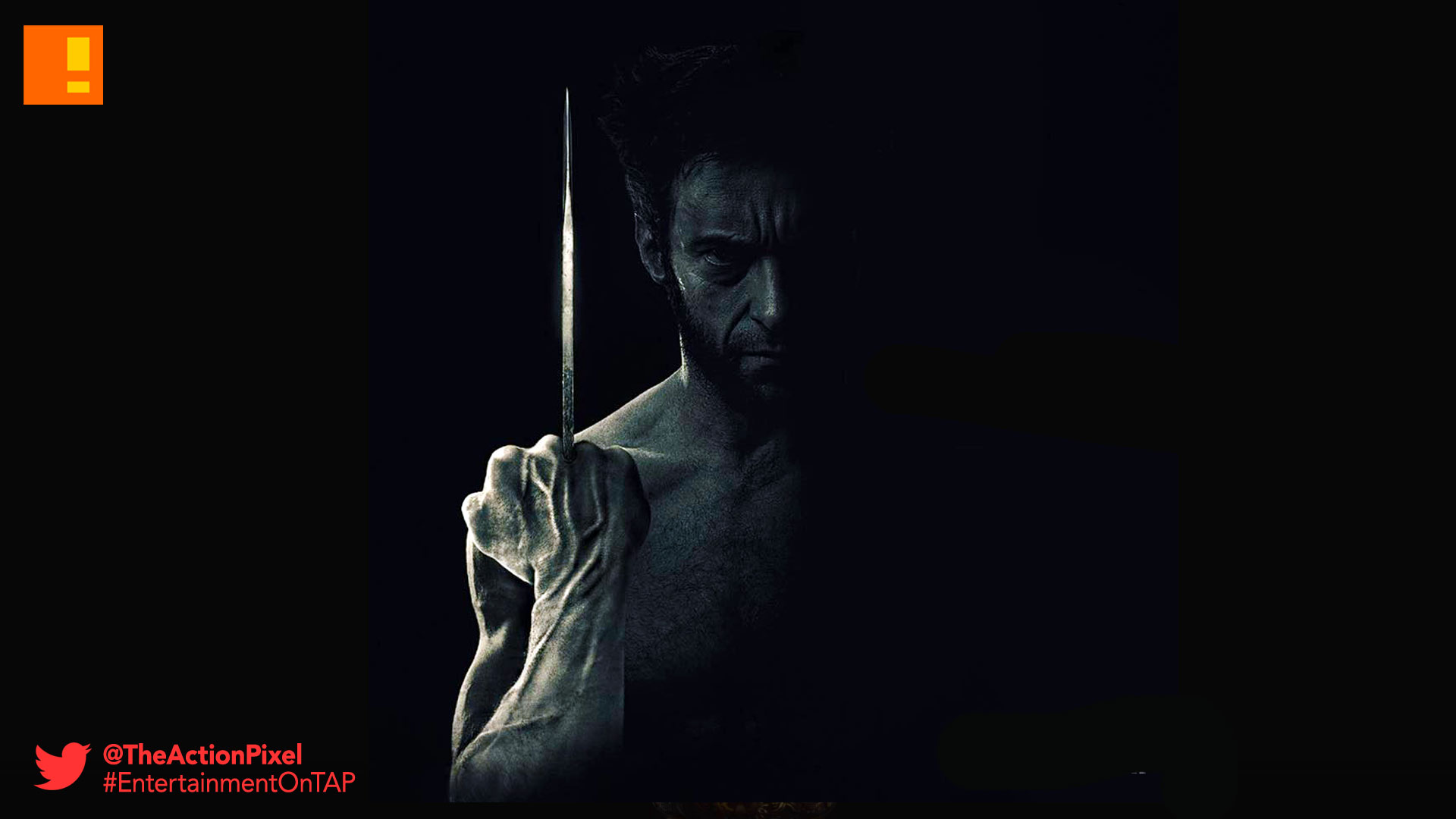 It is reported that The Wolverine 3 has completed principal photography and a trailer mcould be on its way to fans as early as next week.

Hugh Jackman in an interview with ET offered that something special is coming fans’ way plus Wolverine 3is set to be a unique offering in the narrative department:

We finished shooting. I just saw Jim Mangold today. He’s editing away. I’m finishing that. I’m very, very excited about it. There’s going to be some stuff coming out in the next week or so. That’s all I’ll say. Basically, it’s going to be very different. Very different in tone, and hopefully different to anything we’ve done.

Jackman also teases Old Man Logan, station the older character is plus as it makes Wolverine “easier for me to play”.