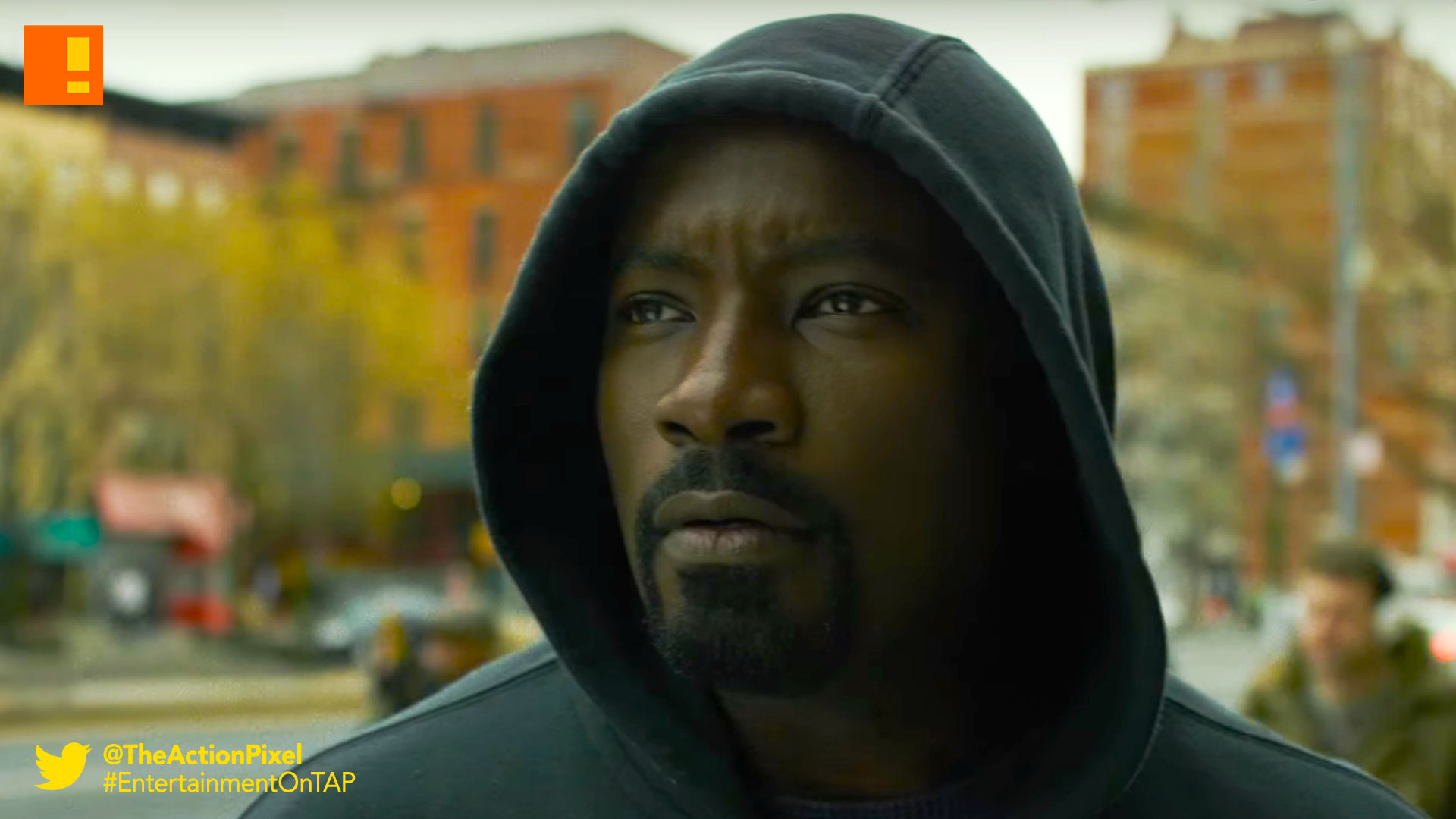 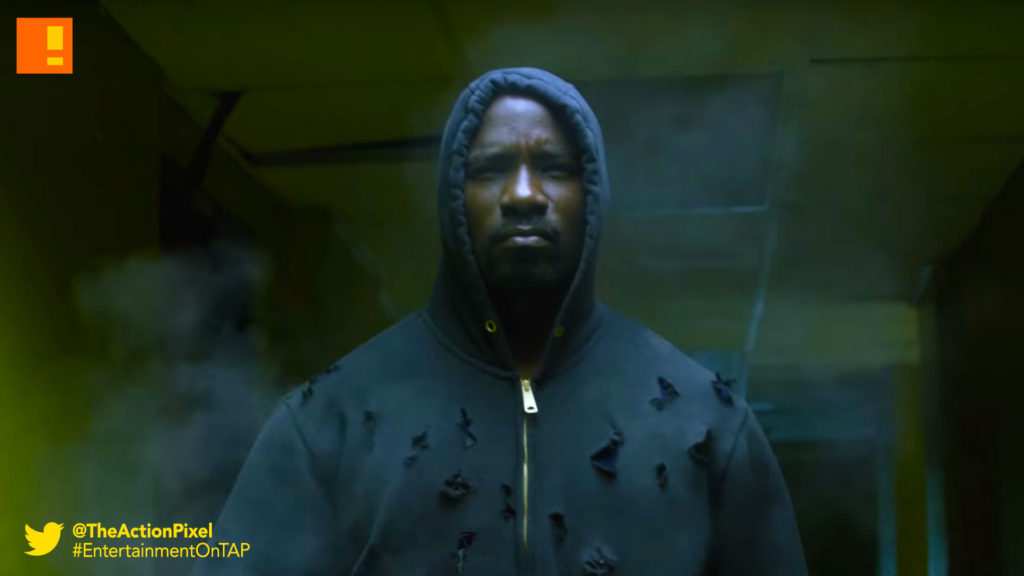 Something short but heavy hits the streets of Harlem by means of a new trailer from the Marvel + Netflix camp for the coming Luke Cage Series (this week!)

And if the recent featurette has convinced you yet, the ‘Streets’ trailer definitely puts the soul into Power Man. Whole lot of character and strata in this one me thinks…

Watch the Luke Cage “Streets” Trailer in the player below: 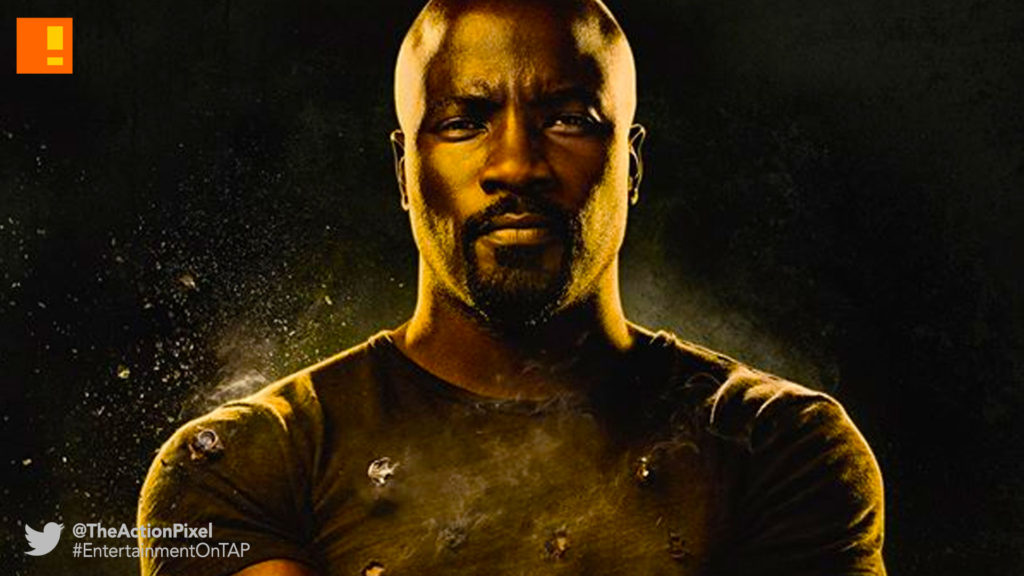