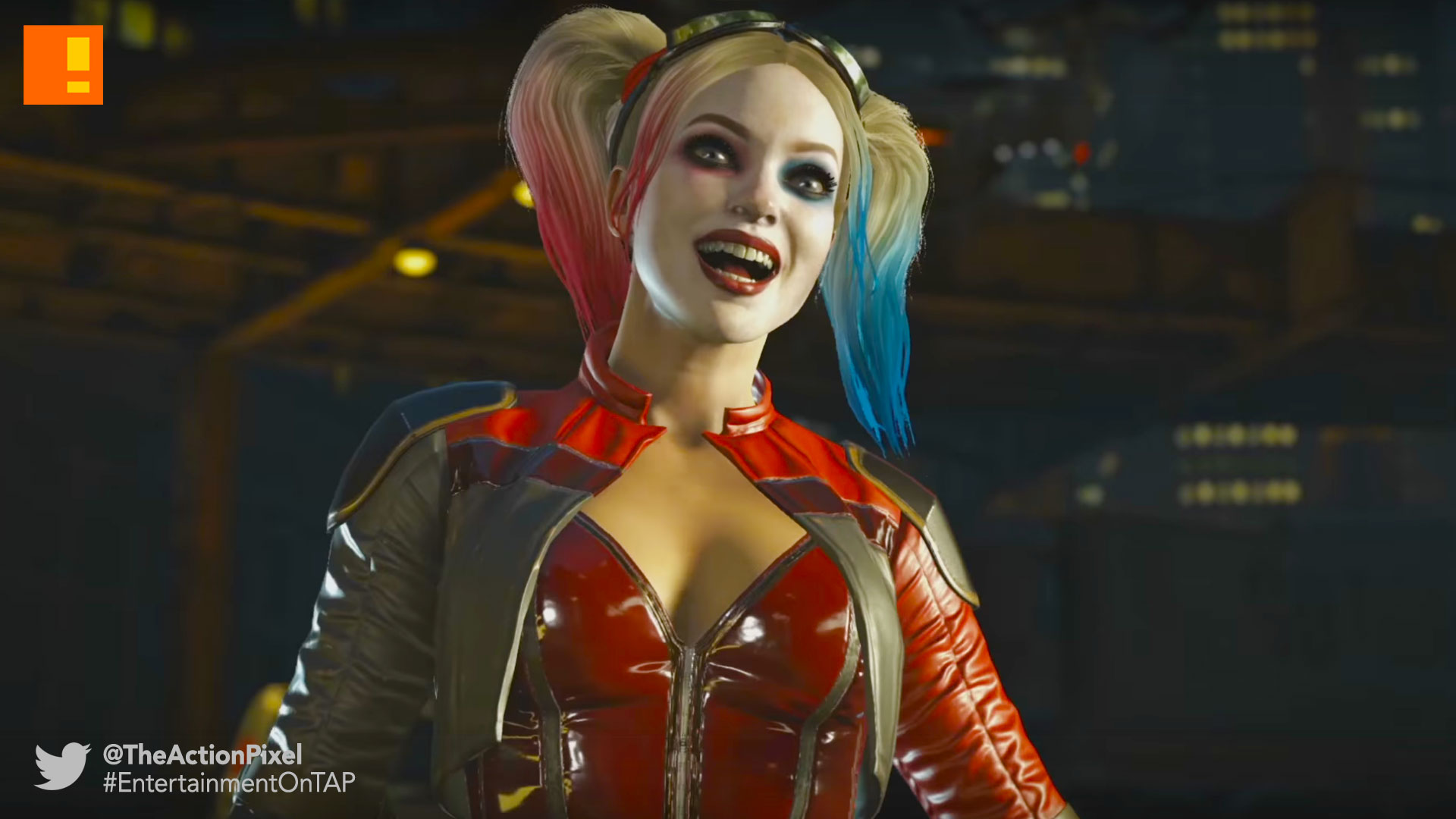 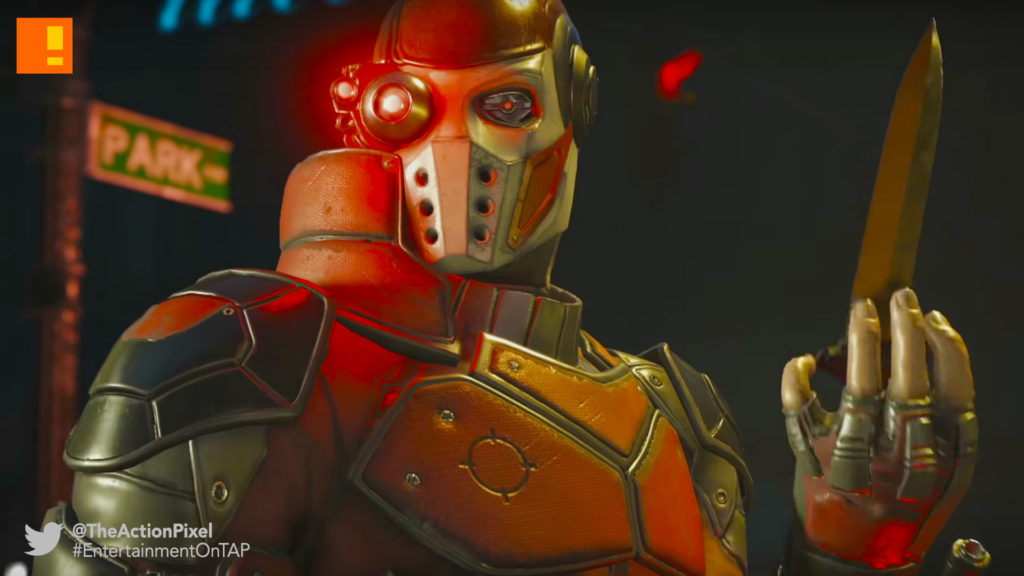 After the much hype of Injustice 2, a new trailer has been released, showing off Suicide Squad vets Harley Quinn and Deadshot. 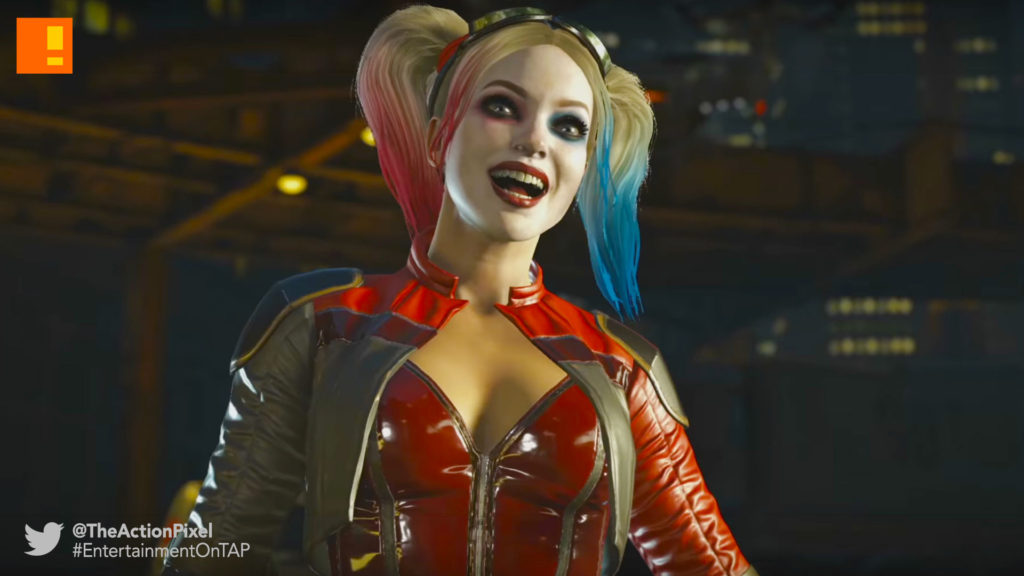 Warner Bros. Interactive Entertainment and NetherRealm Studios introduce two prominent Super-Villain members from the Suicide Squad who are set to square off in Injustice 2: Harley Quinn and Deadshot! Harley Quinn returns to the Injustice universe with her signature attitude and some new tricks up her sleeve, while expert marksman Deadshot arrives for his console debut in the series. 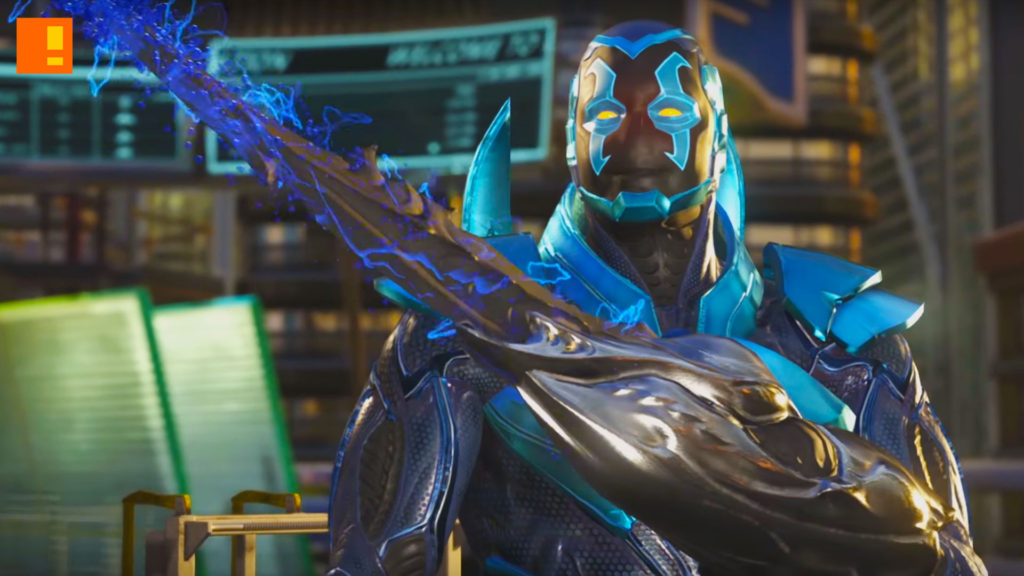