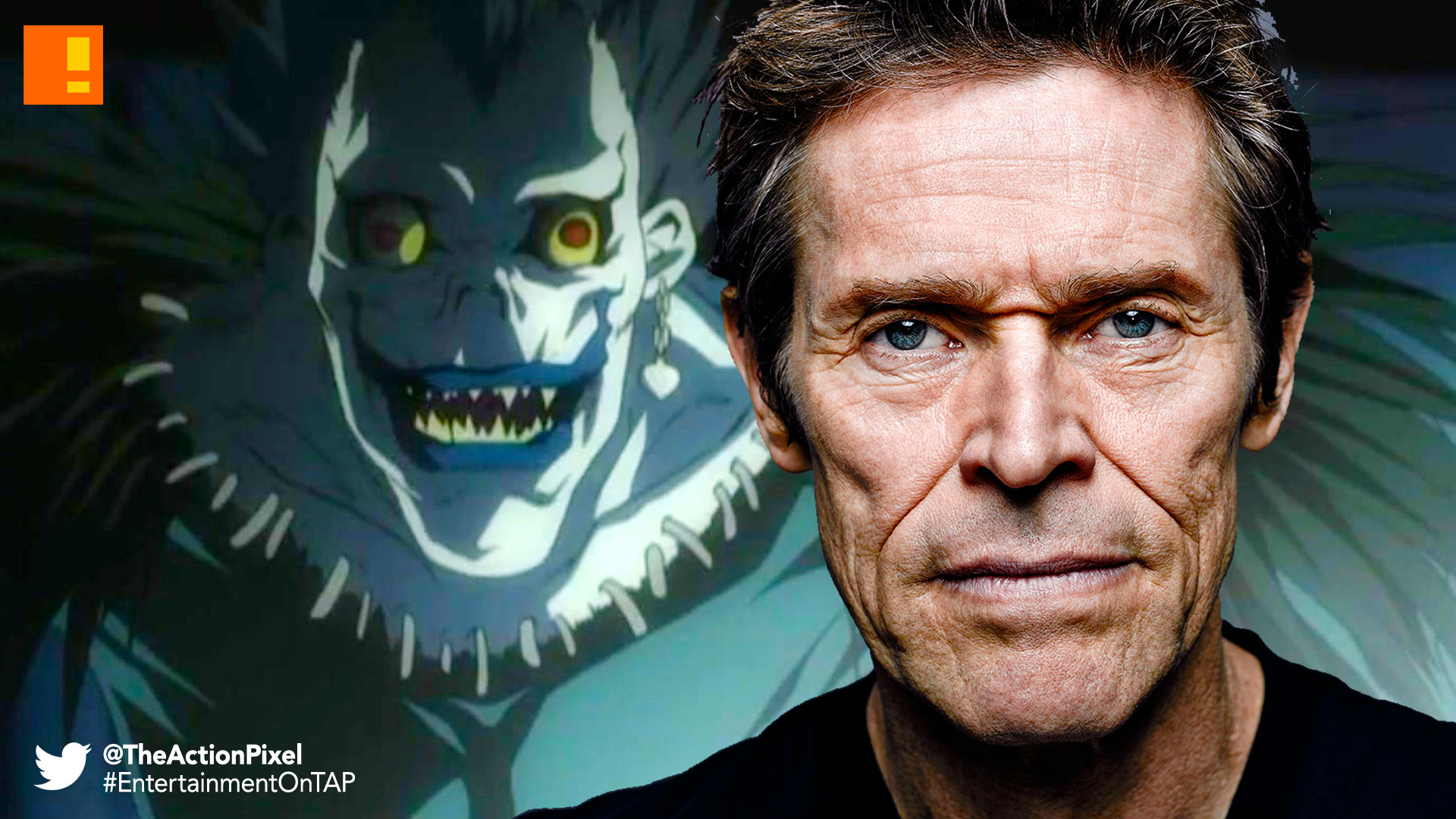 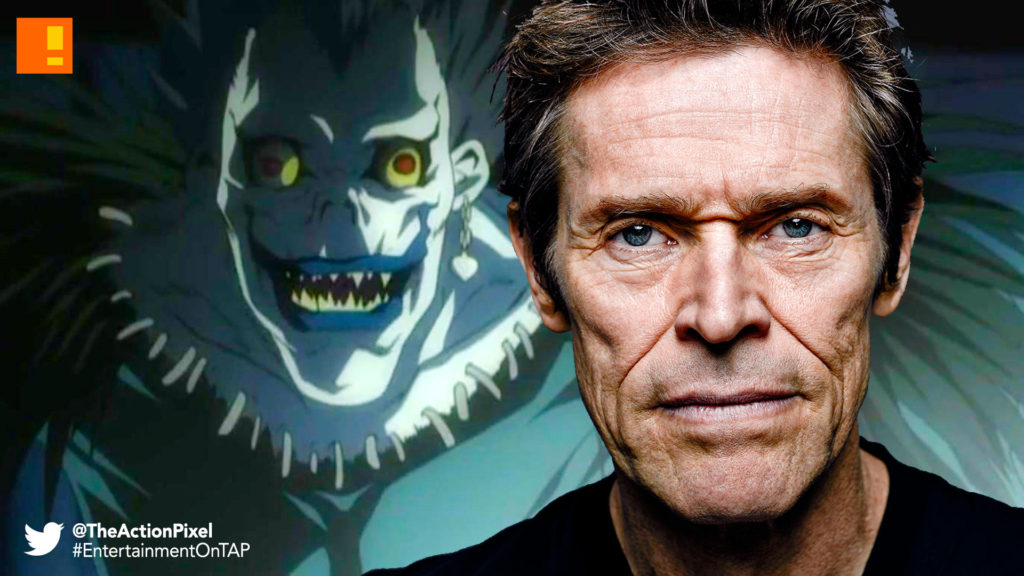 It looks like Willem Dafoe will have an insatiable appetite for apples as the actor has been cast to voice Ryuk for the live-action adaptation of the manga / anime Death Note. 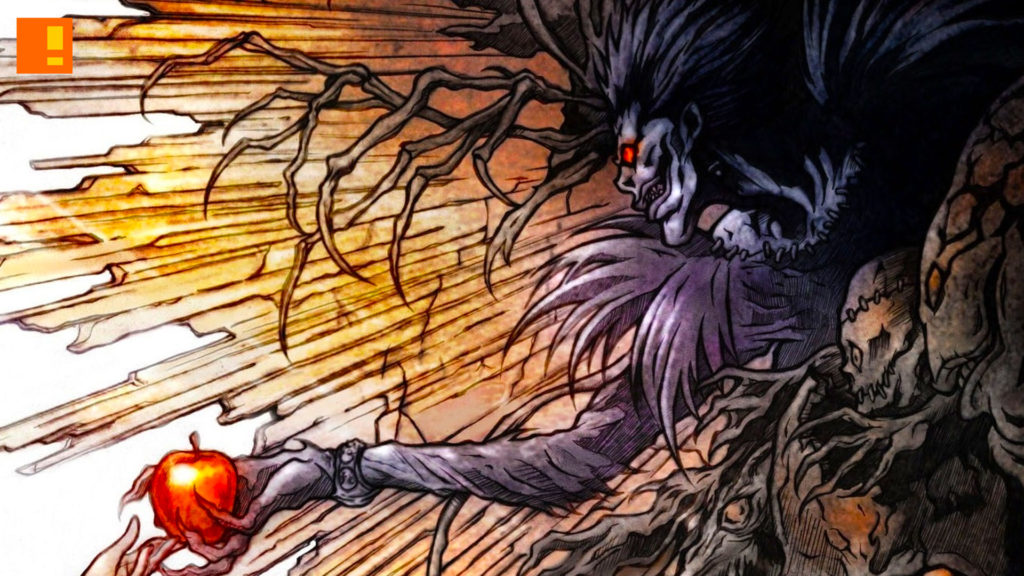 Ryuk is the shinigami / demon that accompanies Light on his crusade of cleansing the world of the corrupt and those who would oppose him using the Death Note; a book that essentially can take the life of anyone whose name is scribed in it.

Of course we know Dafoe is also slated to star in Justice League as well.

Death Note will debut on Netflix in 2017