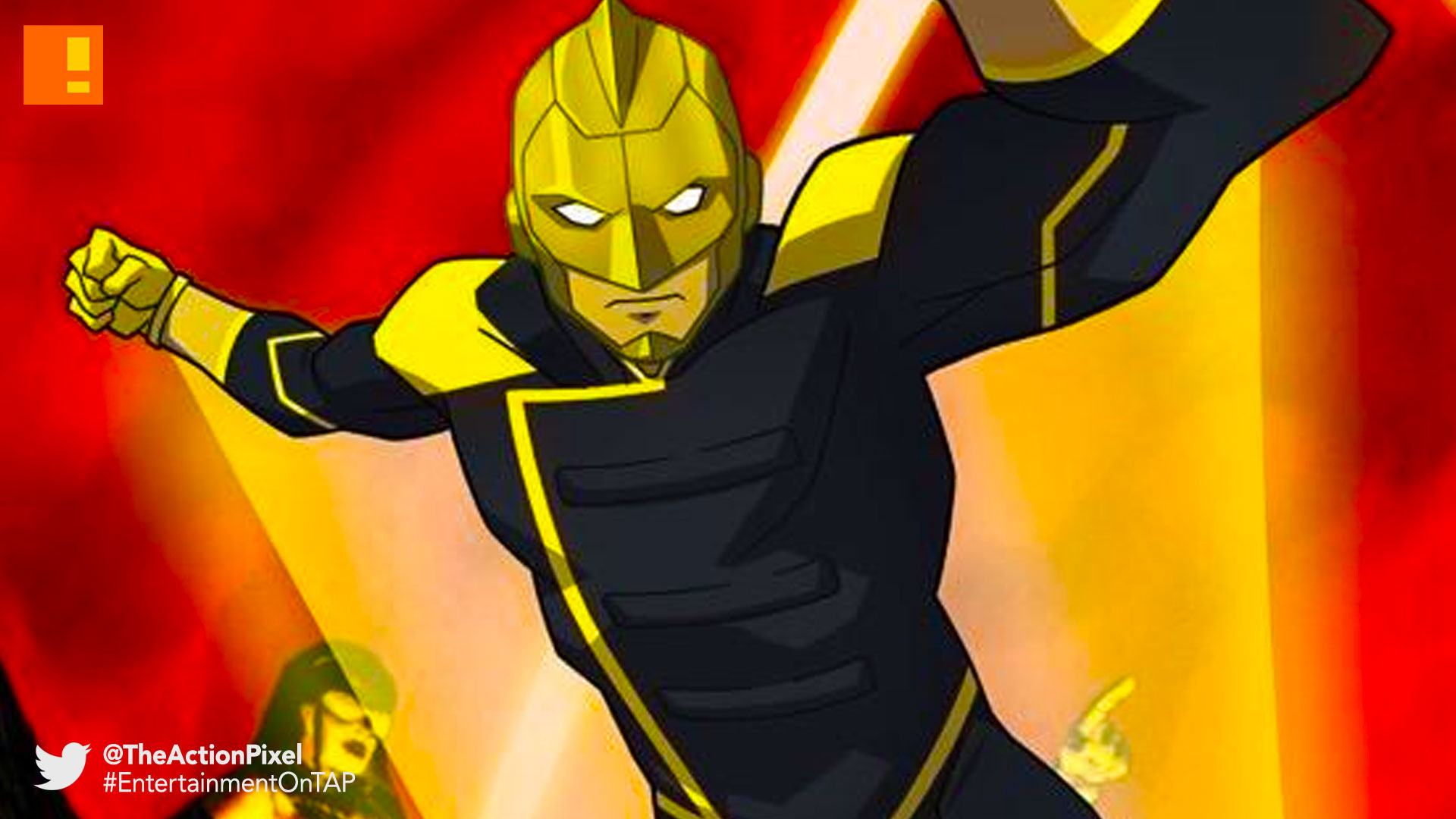 The CW has announced they will be adding another DC animated series to it’s CW Seed lineup alongside The Vixen.

Based on the characters from DC, FREEDOM FIGHTERS: THE RAY is from Berlanti Productions in association with Blue Ribbon Content, with executive producers Greg Berlanti (“Supergirl,” “The Flash,” “Arrow”) and Marc Guggenheim (“Arrow,” “DC’s Legends of Tomorrow”). 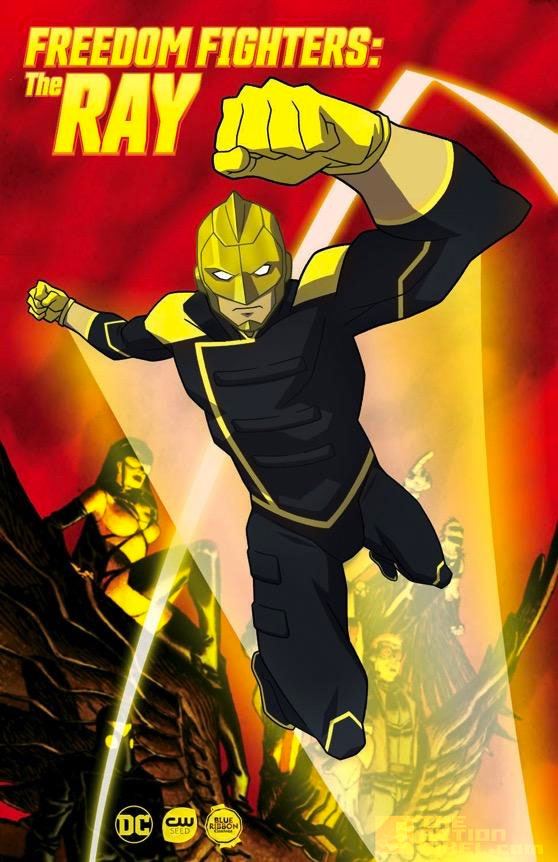 Raymond “Ray” Terrill was a reporter who discovered a group of government scientists working on a secret project to turn light into a weapon of mass destruction. But before he could report on his findings, the project head exposed Ray to a “genetic light bomb.” The bomb failed to kill him and instead gifted Ray with light-based powers. With these abilities, Ray realised he could go beyond reporting on injustice – he could take action to help stop it. Calling himself The Ray, he was recruited by Uncle Sam and the Freedom Fighters to fight violence and oppression wherever it exists.

Freedom Fighters: The Ray debuts on CW Seed in 2017