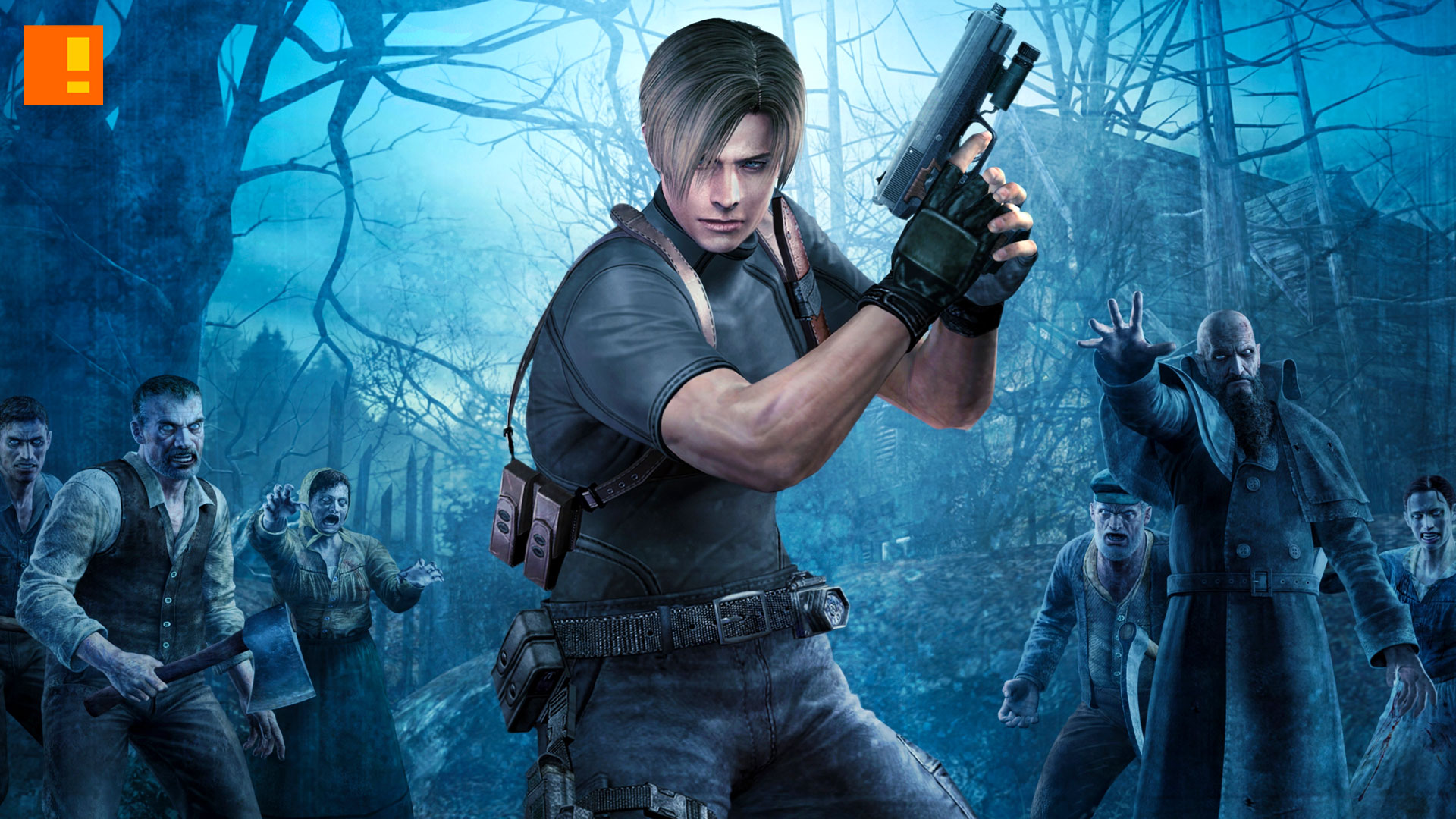 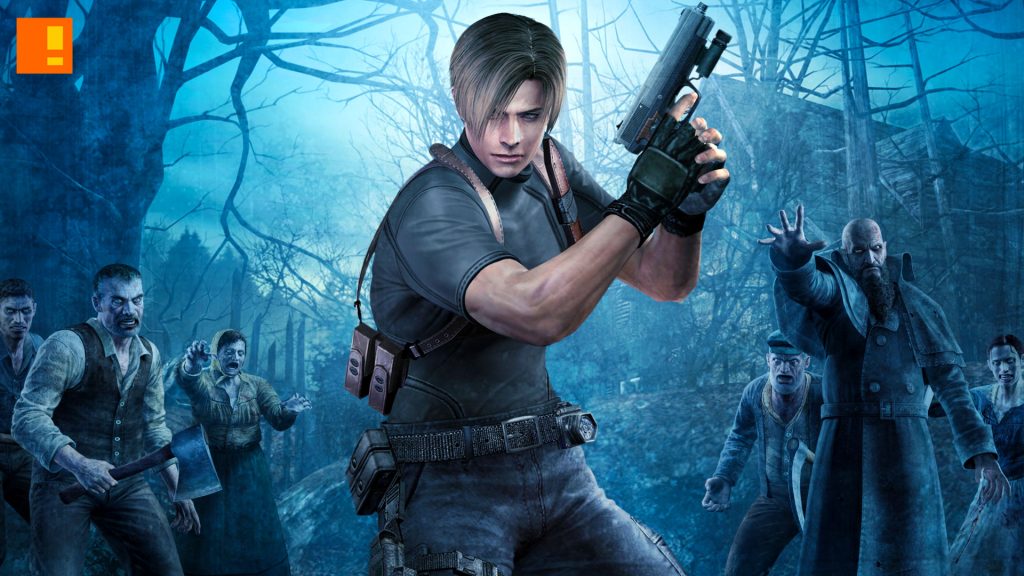 CAPCOM confirms that Resident Evil 4 is set to release a port of the Horror survival horror shooter for nex-gen consoles.

The new release of the Resident Evil 4 game features all of the bonus content from the original game as well as later add-ons.

he mysterious and elusive Ada Wong stars in her own side story, which fills in intriguing story gaps from Leon’s mission. Mercenaries Mode – the addicting evolution of RE3’s bonus mode – is awarded to players who complete the campaign, providing hours of replayability and lets fans play as Wesker, Hunk, and more iconic characters. RE4 also boasts some of the most satisfying New Game Plus action ever, allowing players to bring their powerful arsenal, unlocked costumes, and other secret weapons into a fresh playthrough. Want to focus on yourself instead of protecting Ashley? Equip her with the knight armor costume and laugh as enemy’s attempt to attack her or carry her off with futility. Leon’s Chicago Typewriter – an insanely powerful Tommy Gun – also provides a fun power trip if you have enough cash to give the infamous Merchant.