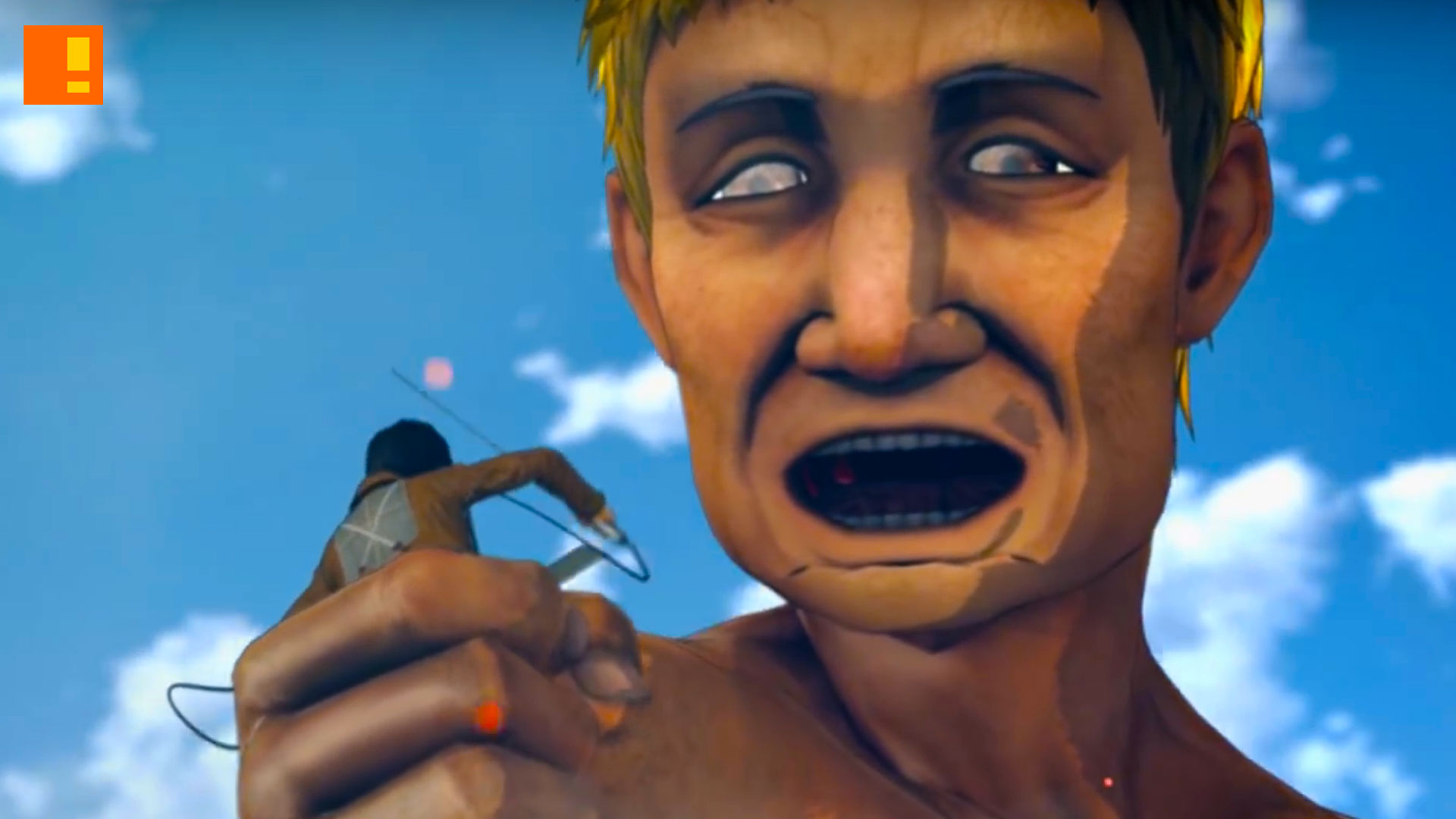 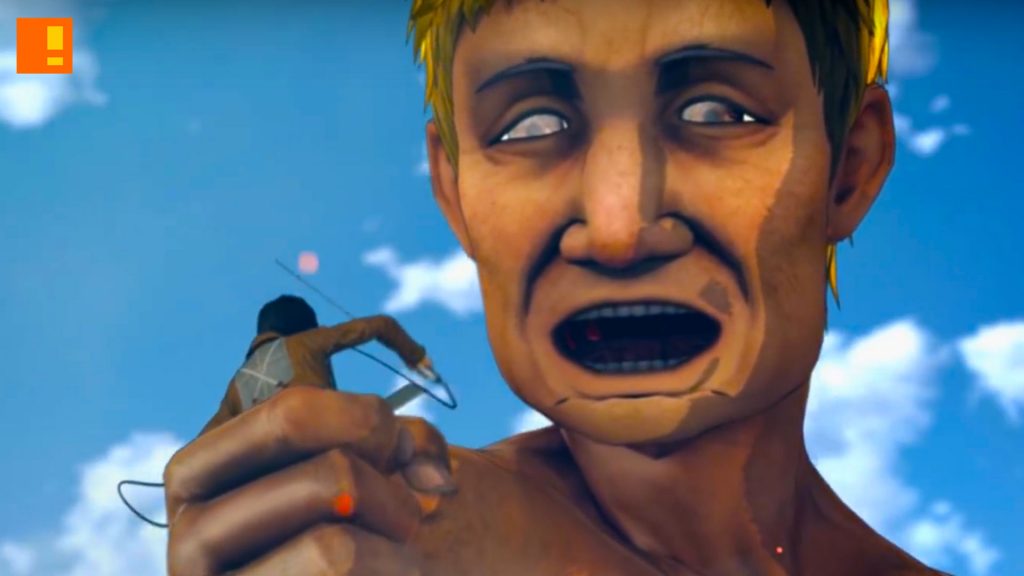 KOEI TECMO America revealed the multiplayer Scout Mode as well as additional gameplay mechanics for the Attack On Titan game.

Based on the hit anime series by the same name, Attack on Titan follows Eren, Mikasa and Armin through the events of the show’s first season. Set in a land where three gigantic walls have been built around humanity’s only known settlements for protection from Titans, three young heroes Eren, Mikasa and Armin witness the end of 100 years of peace. As a massive Titan breaks down one of the outer walls humanity is once again threatened, and the heroes must fight off and discover the mystery behind the invading creatures. Players will experience a claustrophobic atmosphere and fast-paced battle action as they repel the fearsome Titans.

Watch the Attack on Titan – Battle System 4: Decisive Battle Signal in the player below: