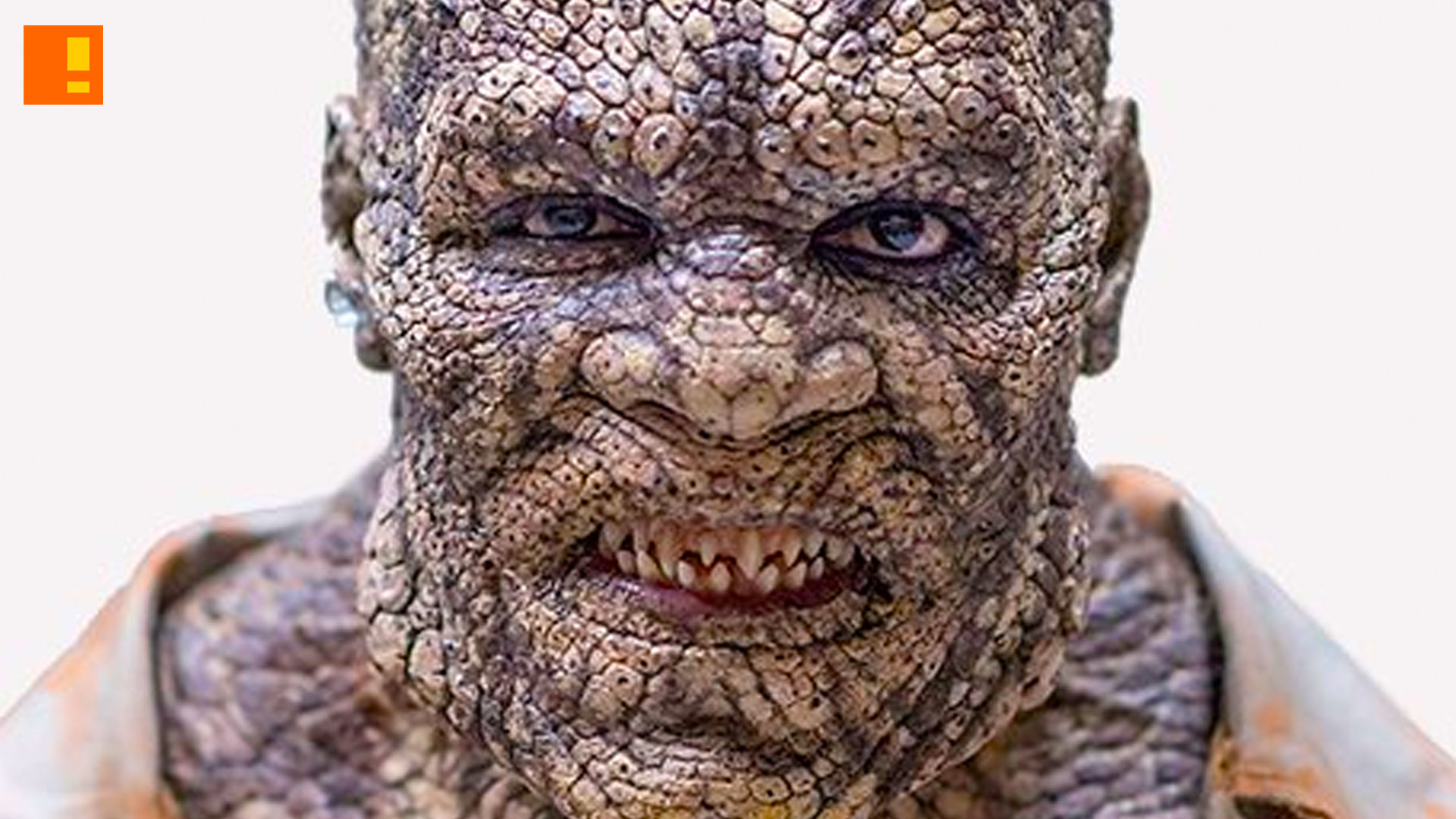 Entertainment Weekly has released some new profile images of the SKWAAD for the coming DC Comics + Warner Bros. Pictures’ Suicide Squad. This follows recent news of the completion of the film’s production and the teasing of nefarious government agency ARGUS.

Check out the profile pics: 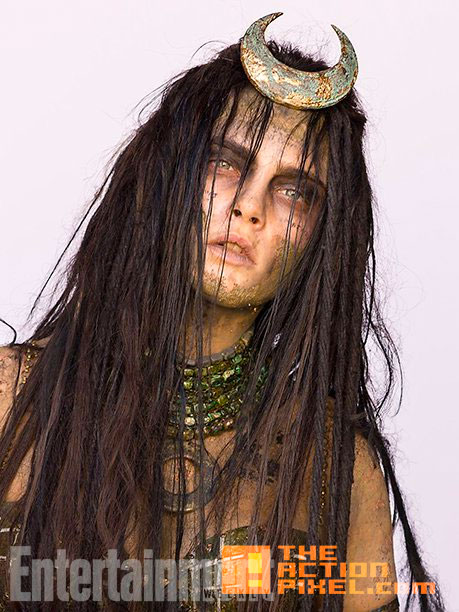 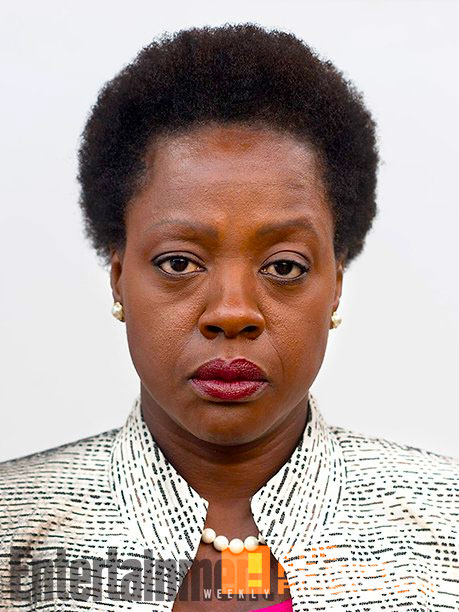 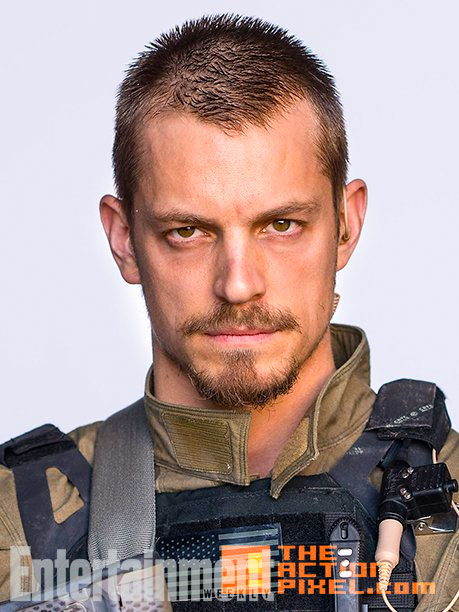 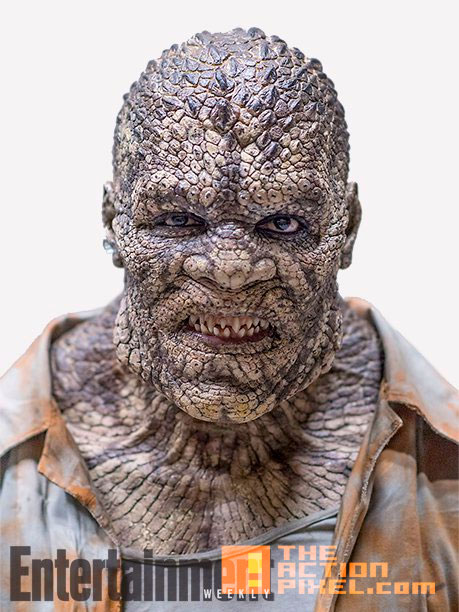 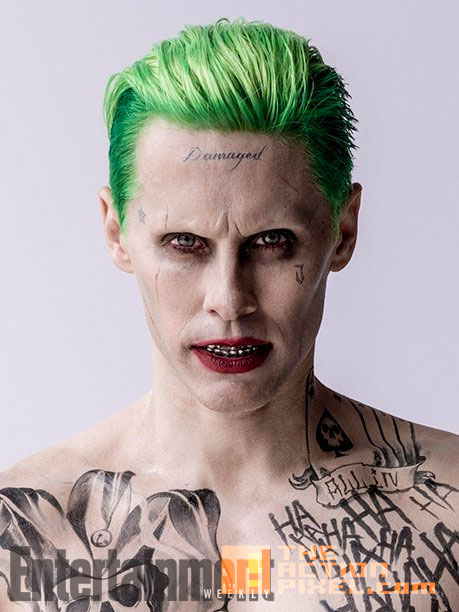 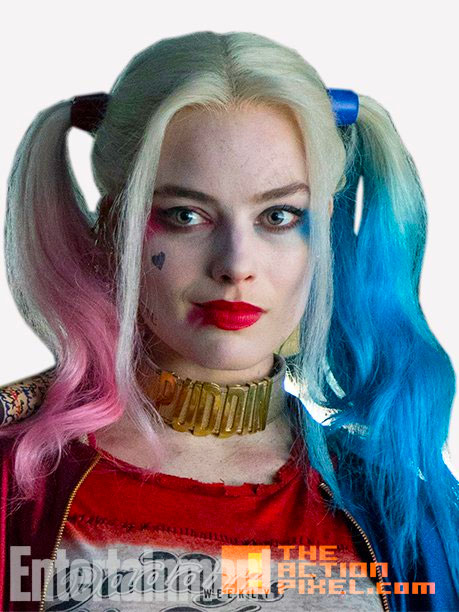 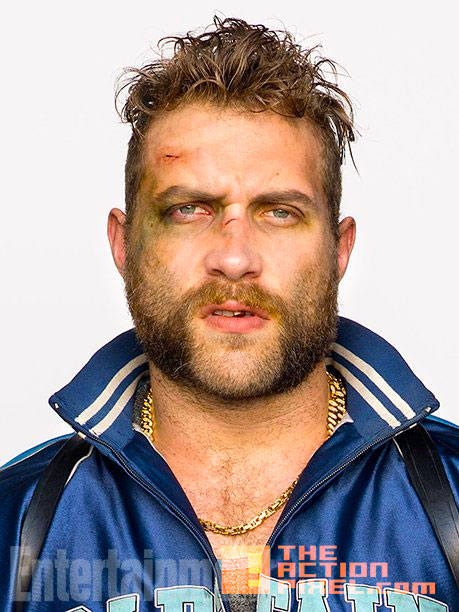 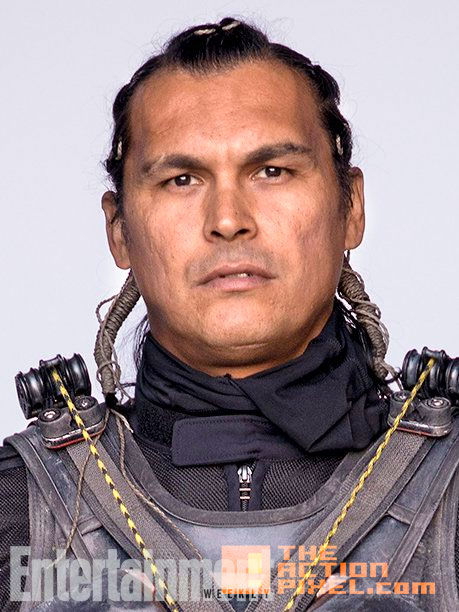 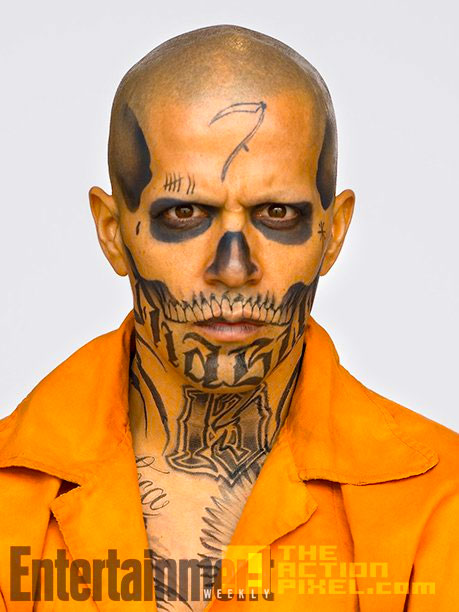