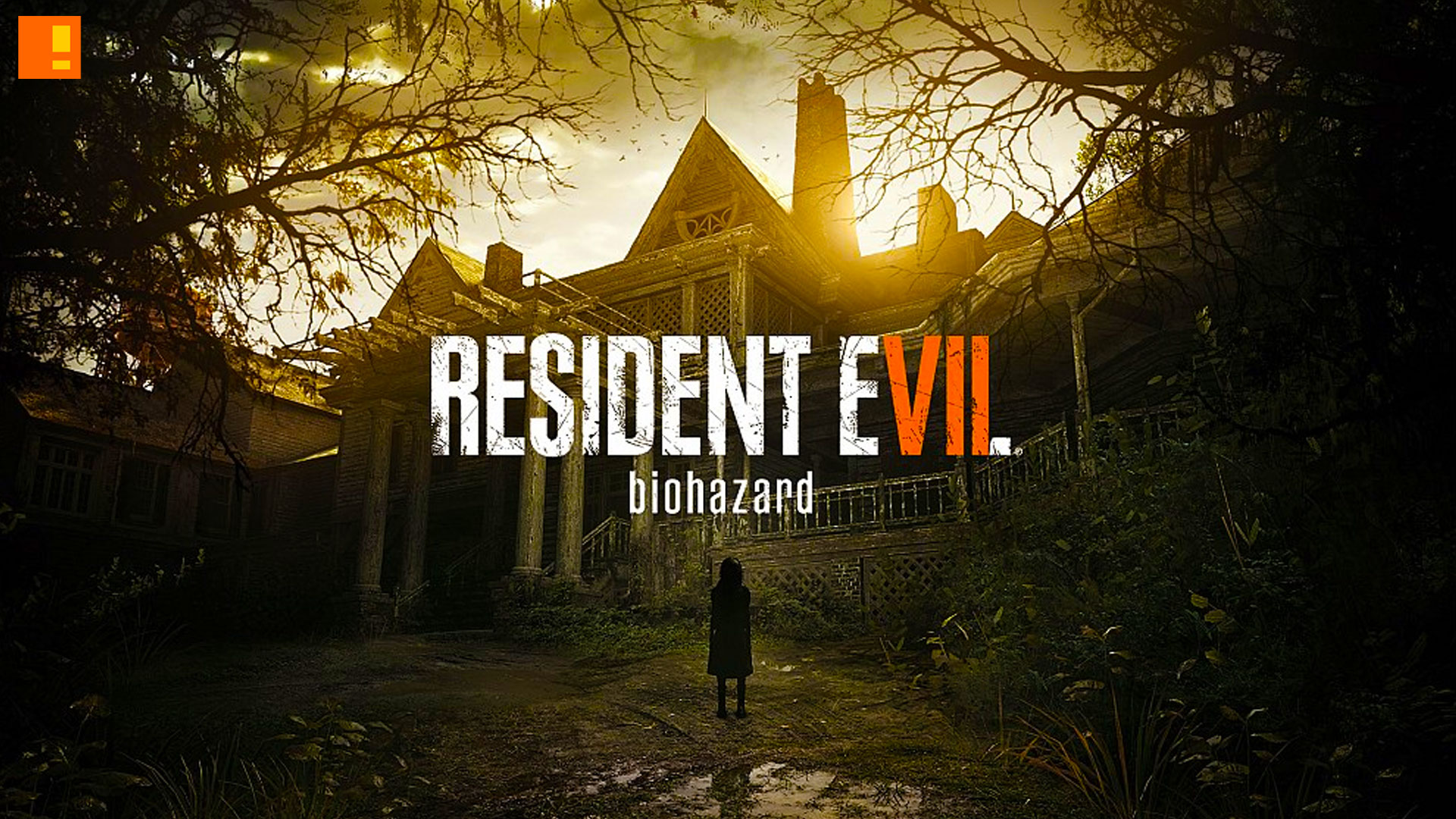 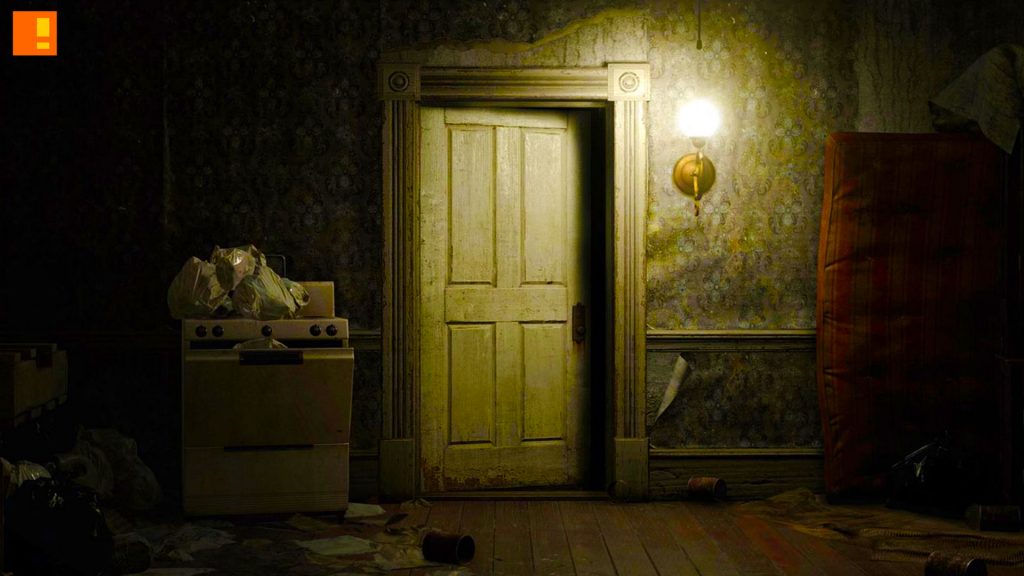 When it comes to survival horror, CAPCOM’s Resident Evil has been a staple in the gaming community since the game emerged those couple decades ago. Now with this unnerving trailer it looks like the franchise is back on form with the seventh instalment of Resident Evil: Biohazard. 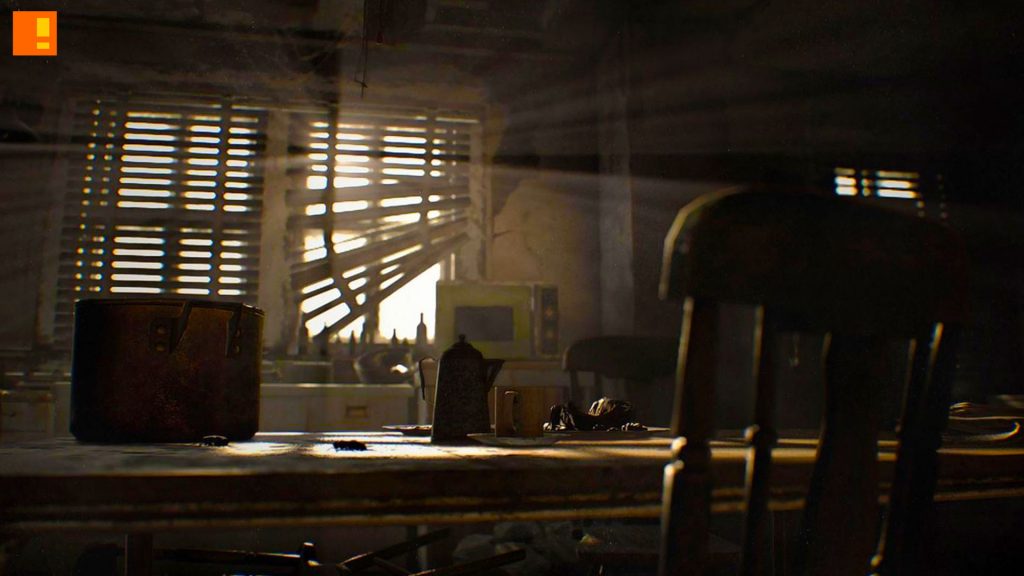 Lot’s of detail and consideration went into decor, lighting and general mise-en-scene to create an unsettling piece of cinema that had me preparing myself for something to scare me shitless. A great teaser of things sure to come.

Watch the Resident Evil VII: Biohazard TAPE-1 “Desolation” promo in the player below:

Fans can also download an exclusive PlayStation Plus demo from PS4! at http://bit.ly/RE7e3 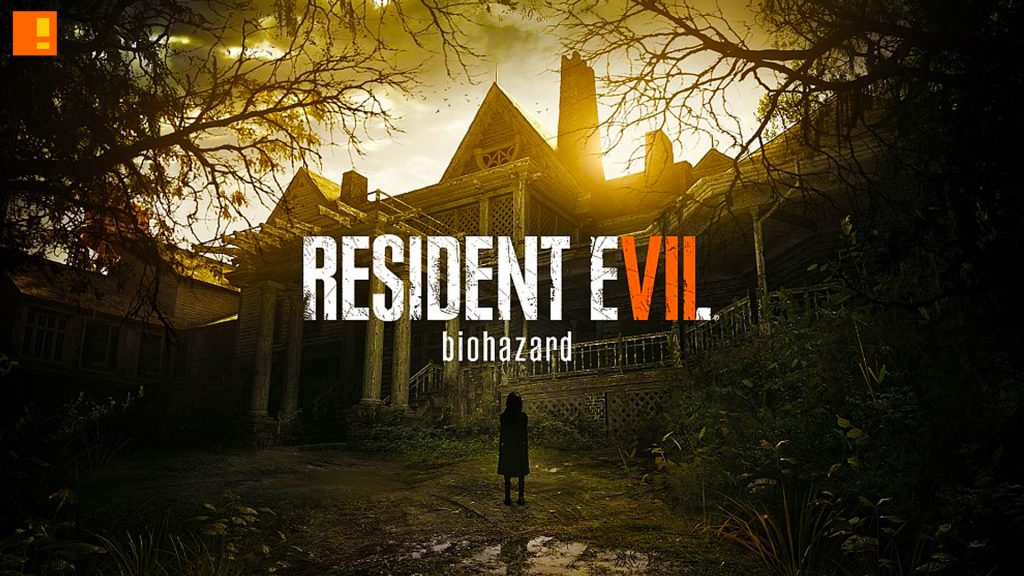 Hideo Kojima showcases… something… at E3