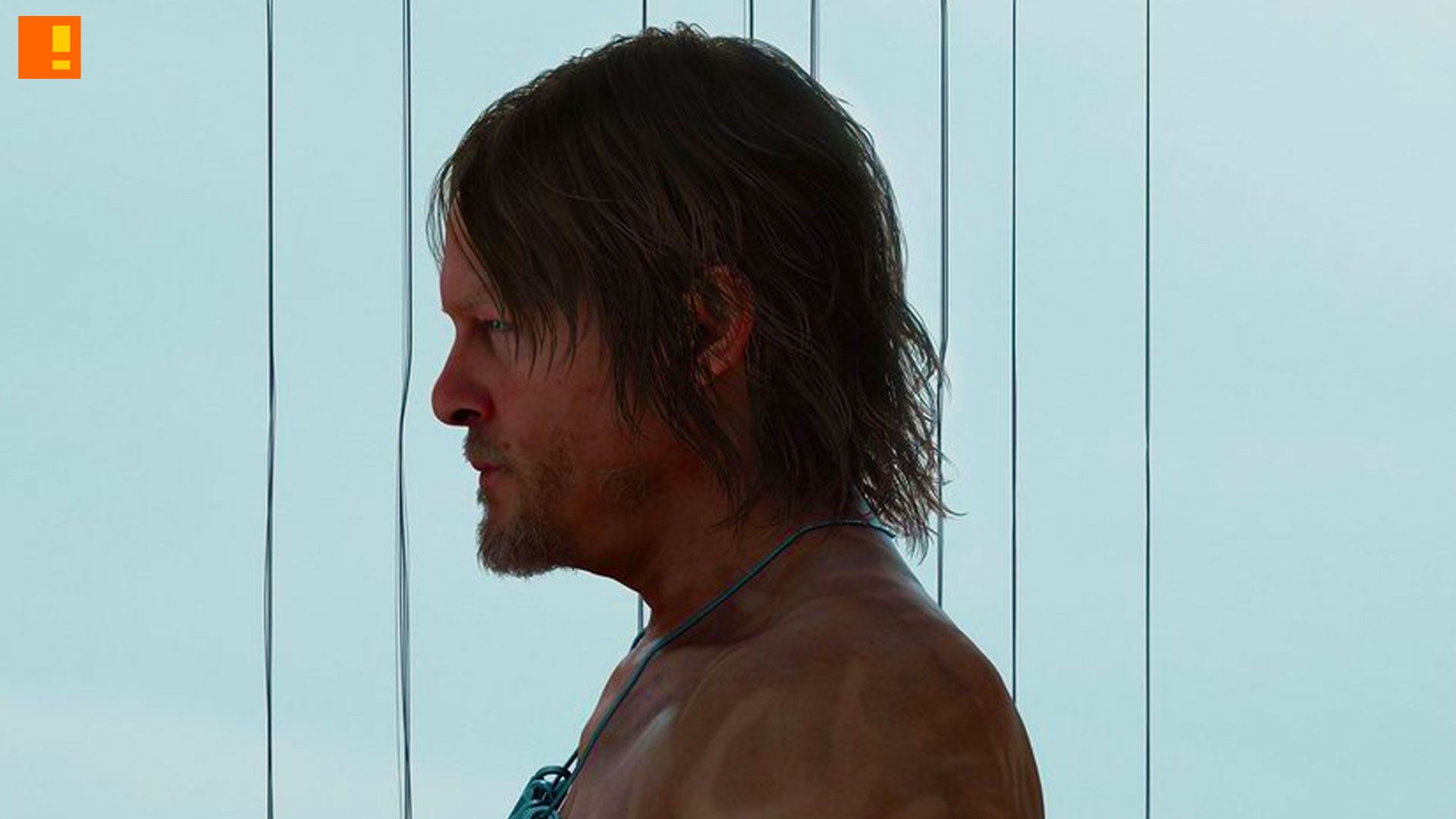 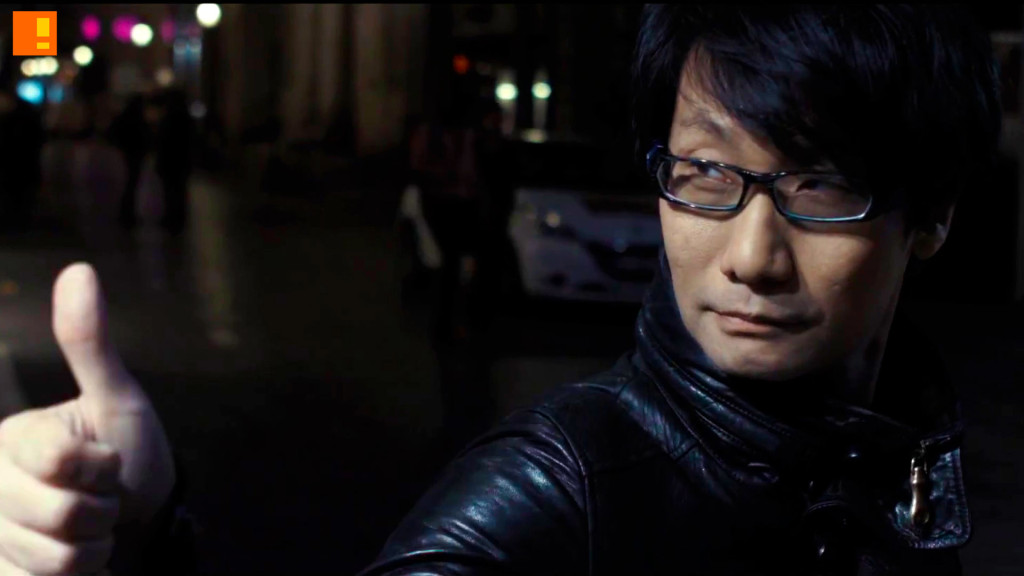 Many fans have been looking forward to something from Hideo Kojima after his long standing carfuffle with you know who… and with all the games like Resident Evil VII having the hints and sillages of the Silent Hill PT, a game that never was, gamers clasped their hands in anticipation as Kojima presented to E3 a ‘game’ (well not quite… more a visual concept) entitled Death Stranding. Kojima called it “the identity of Kojima Productions” 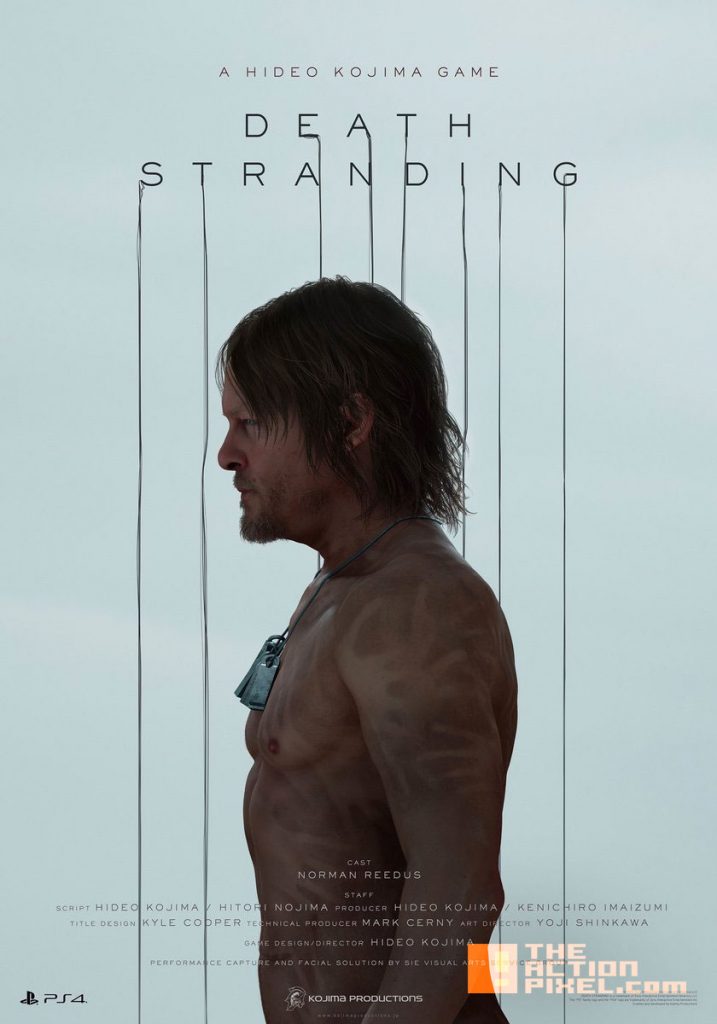 By the looks of things… Kojima’s free, with a new baby to grow and nurture… that disappears, turns into oil, realising he’s on a sea front with beached fish and whales looking at five hovering alien gods… wait, what?

Main takeaway points would have to be:

• Norman Reedus is set to star in a coming production, but Guillermo del Toro is not involved.
• A game engine has yet to be selected to develop the game
• While Kojima would not specify a game genre, he did say there would be a lot of “action”, but “something [that’s] completely different from what they’re used to”
• Don’t expect any gameplay trailers anytime soon
• It is not connected to P.T. (Duh!) 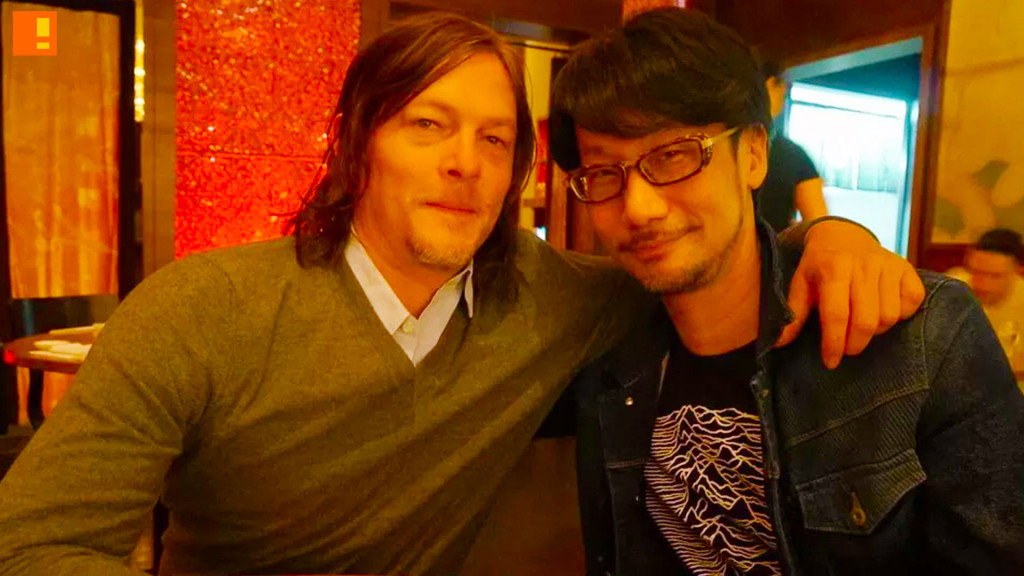