"Minecraft" the movie announced for 2019
Advertisement 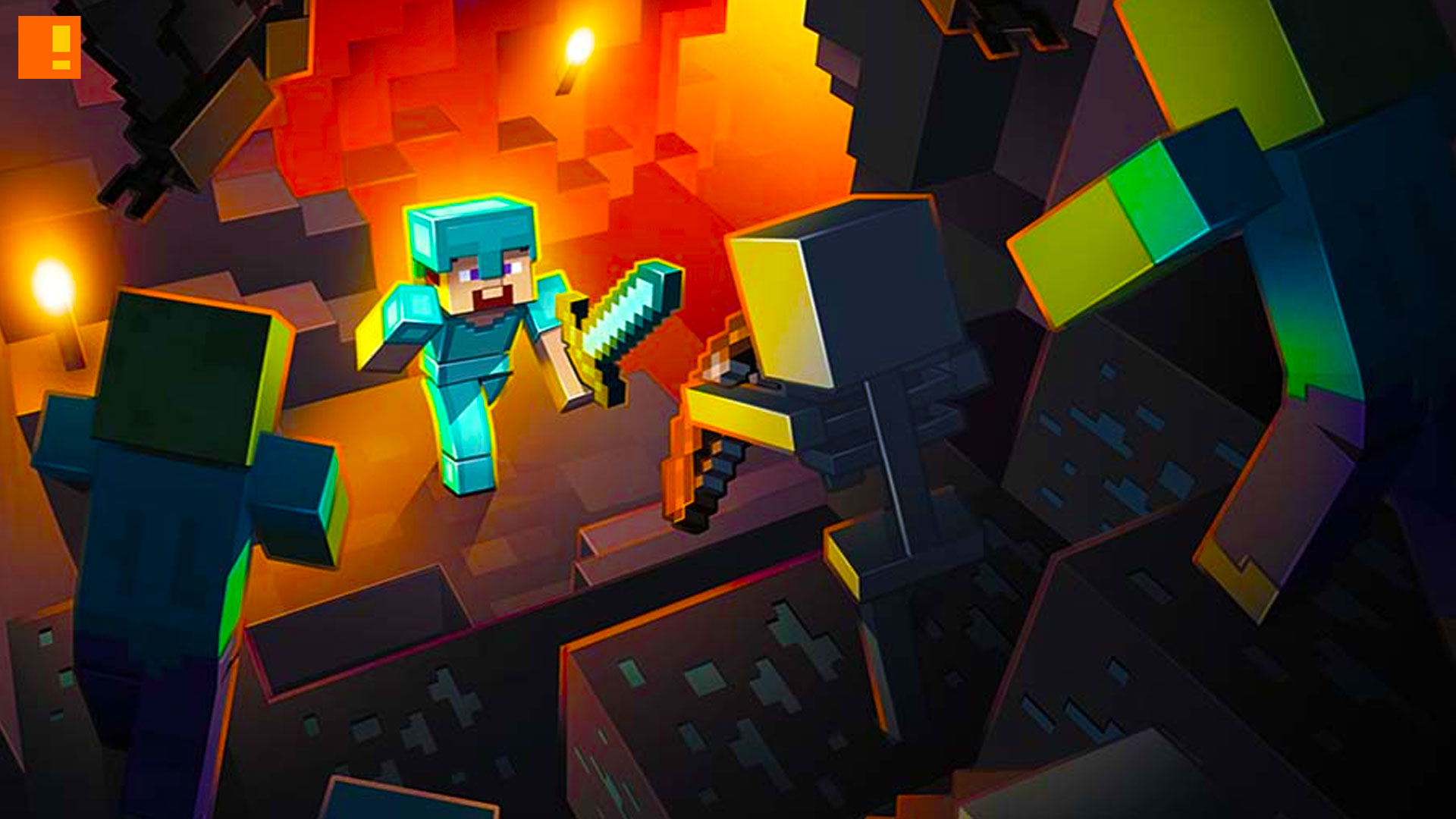 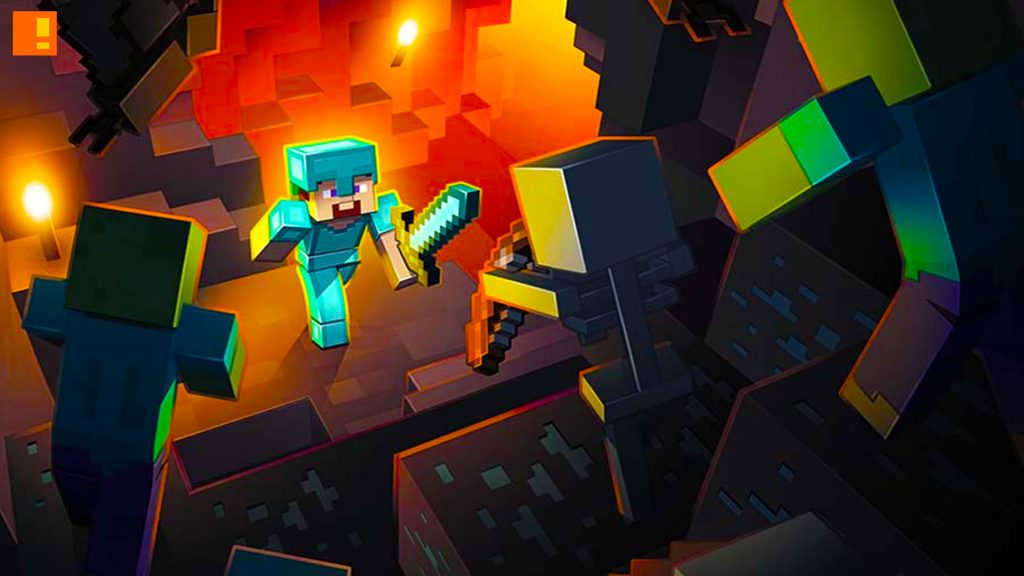 Warner Bros. Entertainment announced that a film based on the Mincraft game is set to be released in May 2019.

Rob McElhenney of It’s Always Sunny in Philadelphia will direct the film adaption of the game developed by Mojang. It is set to also be released in 3-D and IMAX.