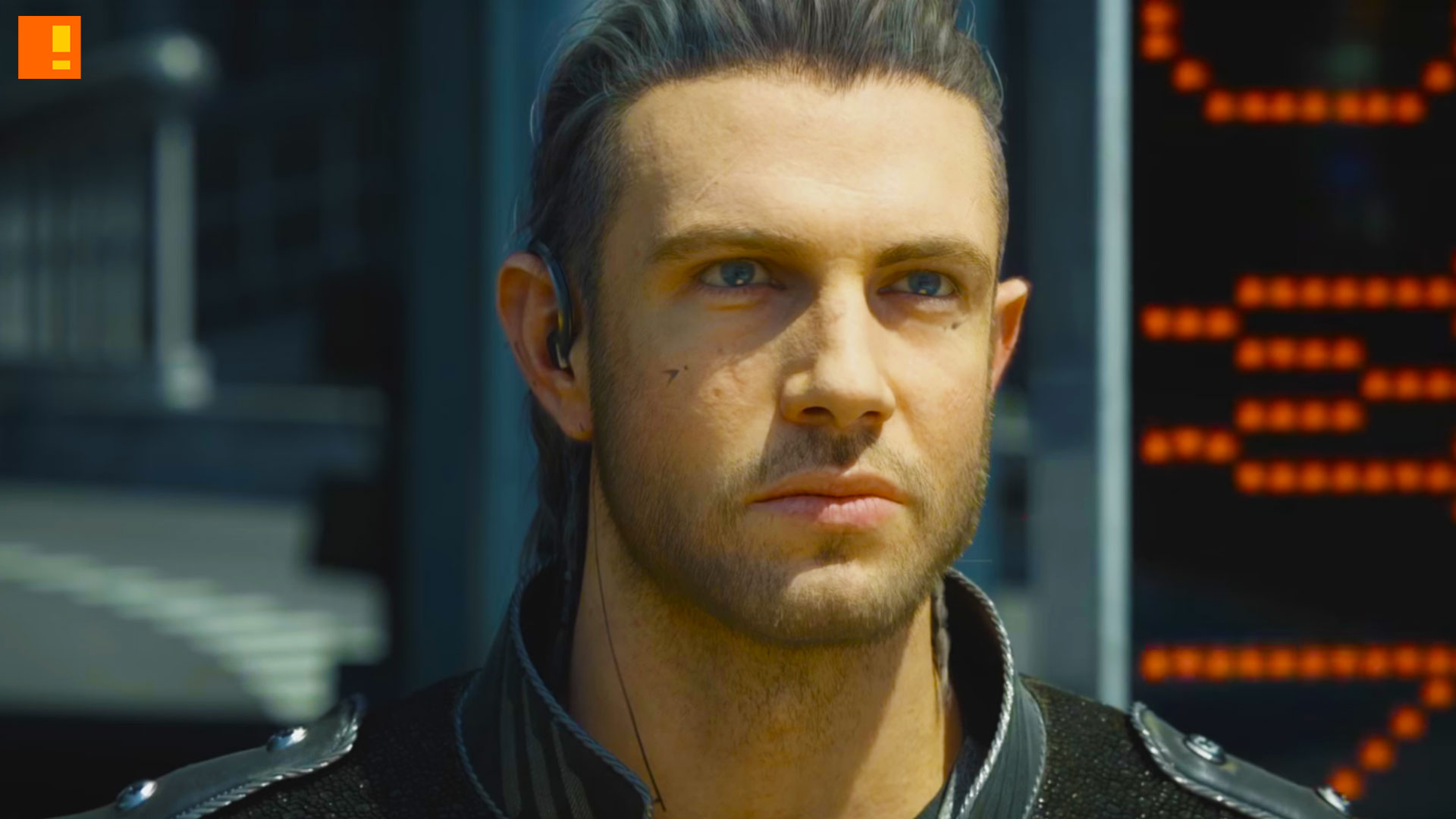 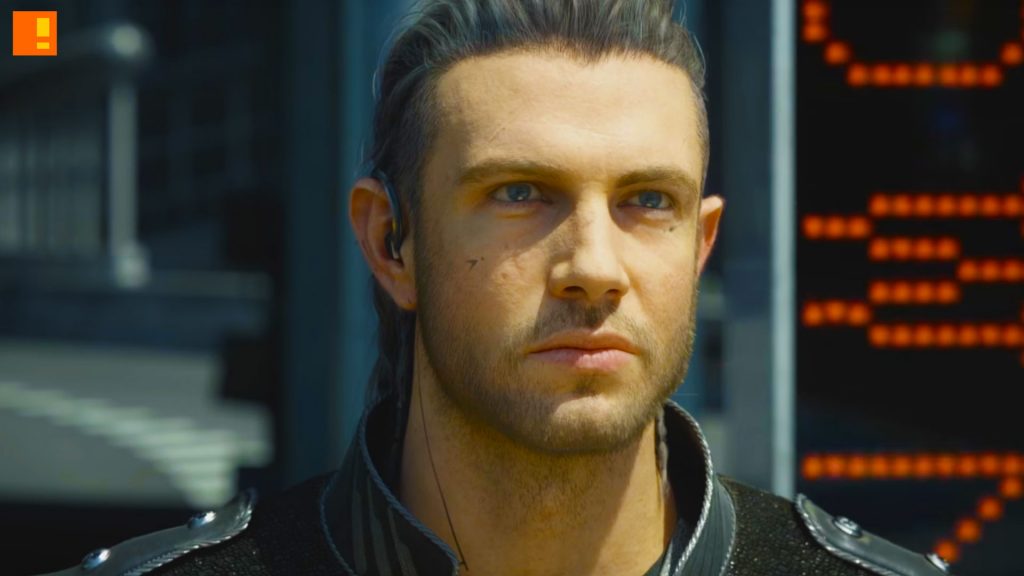 The special will air on Tokyo MX, Tochigi TV, Gunma TV, and BS11 on July 6. The film will open in Japanese theaters on July 9.

In addition, Sony Pictures streamed a new trailer for the animation which reveals the film is set to open in select U.S. cinemas come August 19th.

The magical kingdom of Lucis is home to the sacred Crystal, and the menacing empire of Niflheim is determined to steal it. King Regis of Lucis (Sean Bean) commands an elite force of soldiers called the Kingsglaive. Wielding their king’s magic, Nyx (Aaron Paul) and his fellow soldiers fight to protect Lucis. As the overwhelming military might of the empire bears down, King Regis is faced with an impossible ultimatum – to marry his son, Prince Noctis to Princess Lunafreya of Tenebrae (Lena Headey), captive of Niflheim, and surrender his lands to the empire’s rule. Although the king concedes, it becomes clear that the empire will stop at nothing to achieve their devious goals, with only the Kingsglaive standing between them and world domination.

See the latest trailer that was released at E3: 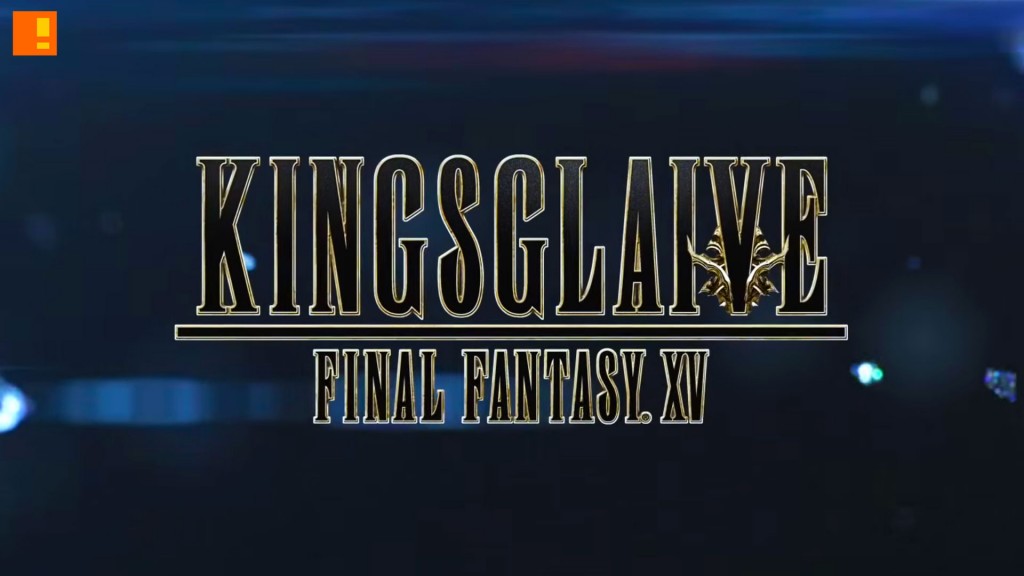 Kingsglaive Final Fantasy XV will be released in select cinemas August 19th 2016, as well as DVD and BluRay soon following

“Minecraft” the movie announced for 2019