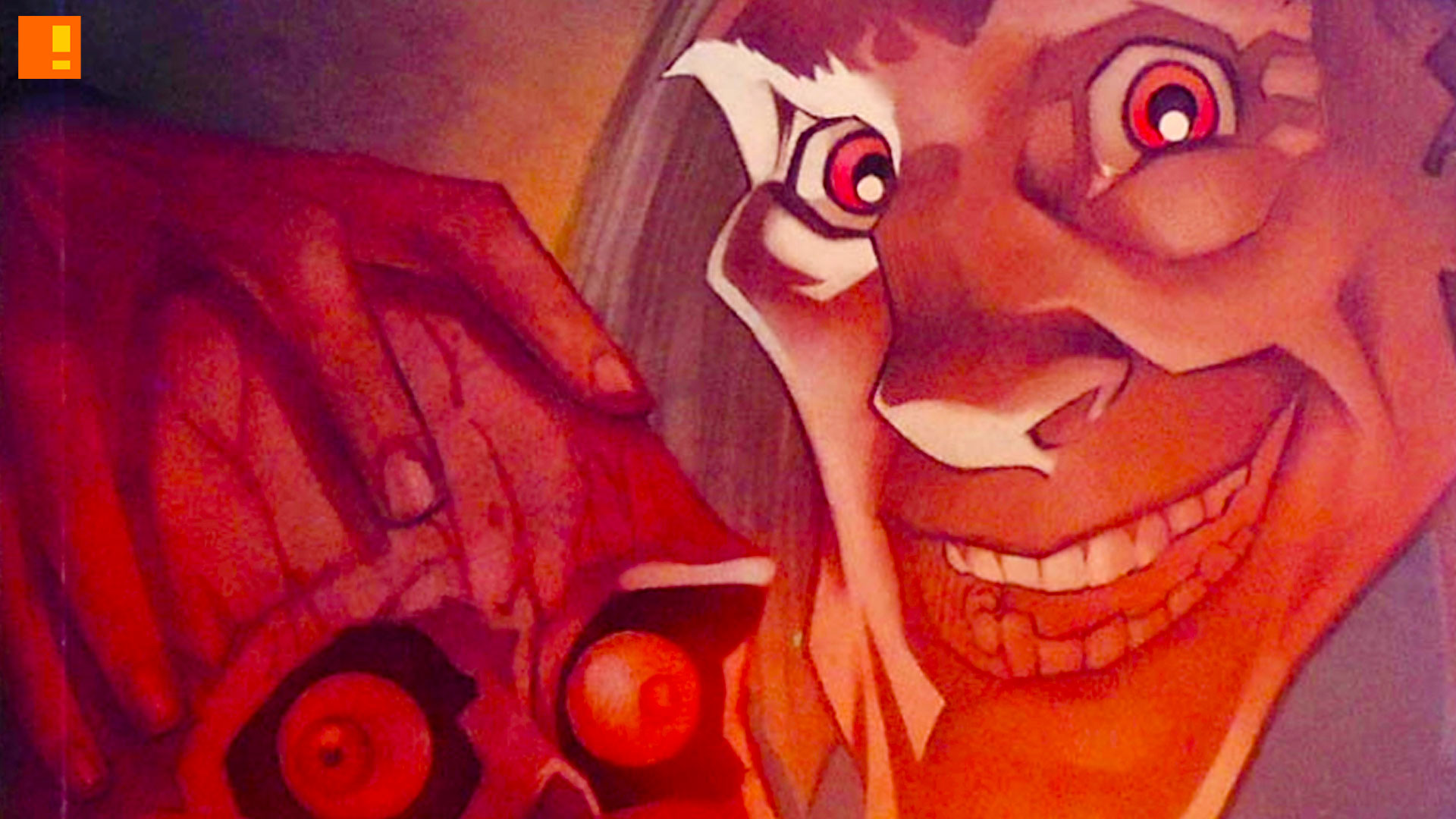 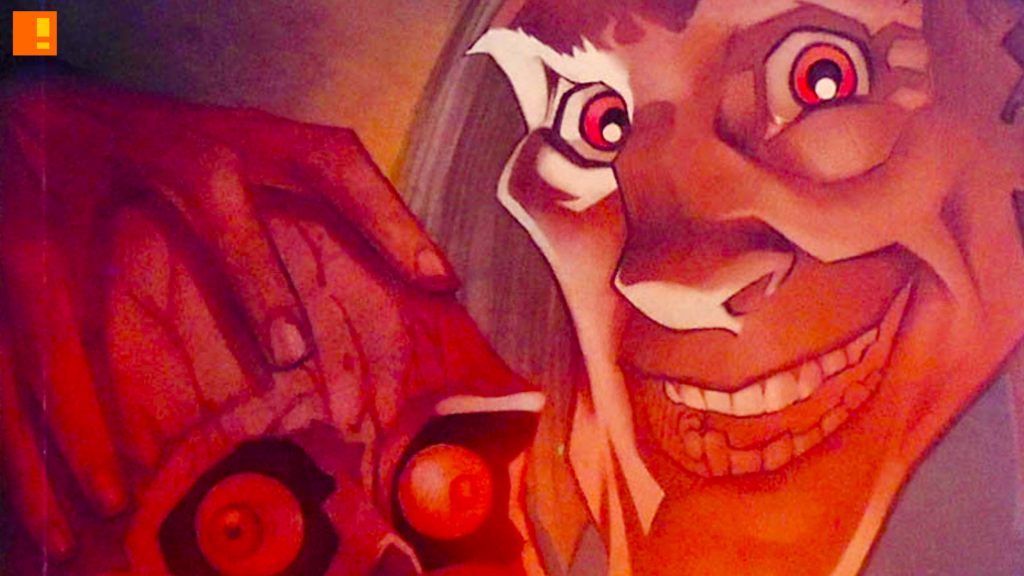 Aleister Arcane, the horror comic from IDW Publishing, is making the leap from page to screen. Jim Carrey will star in and executive produce while Eli Roth (Hostel) will direct. Steven Spielberg’s Amblin Entertainment will develop the adaptation which was optioned from IDW Entertainment. Jon Croker (The Woman in Black 2: Angel of Death) will adapt for the screen.

Aleister Aracane, written by Steve Niles (30 Days of Night) and illustrated by Breehn Burns, was first published in 2004 by IDW Publishing. The story centers on a group of children who befriend a former local TV horror host who was shunned by their parents and forced off the air. After his death, only they have the power to thwart the curse he has laid upon their town.