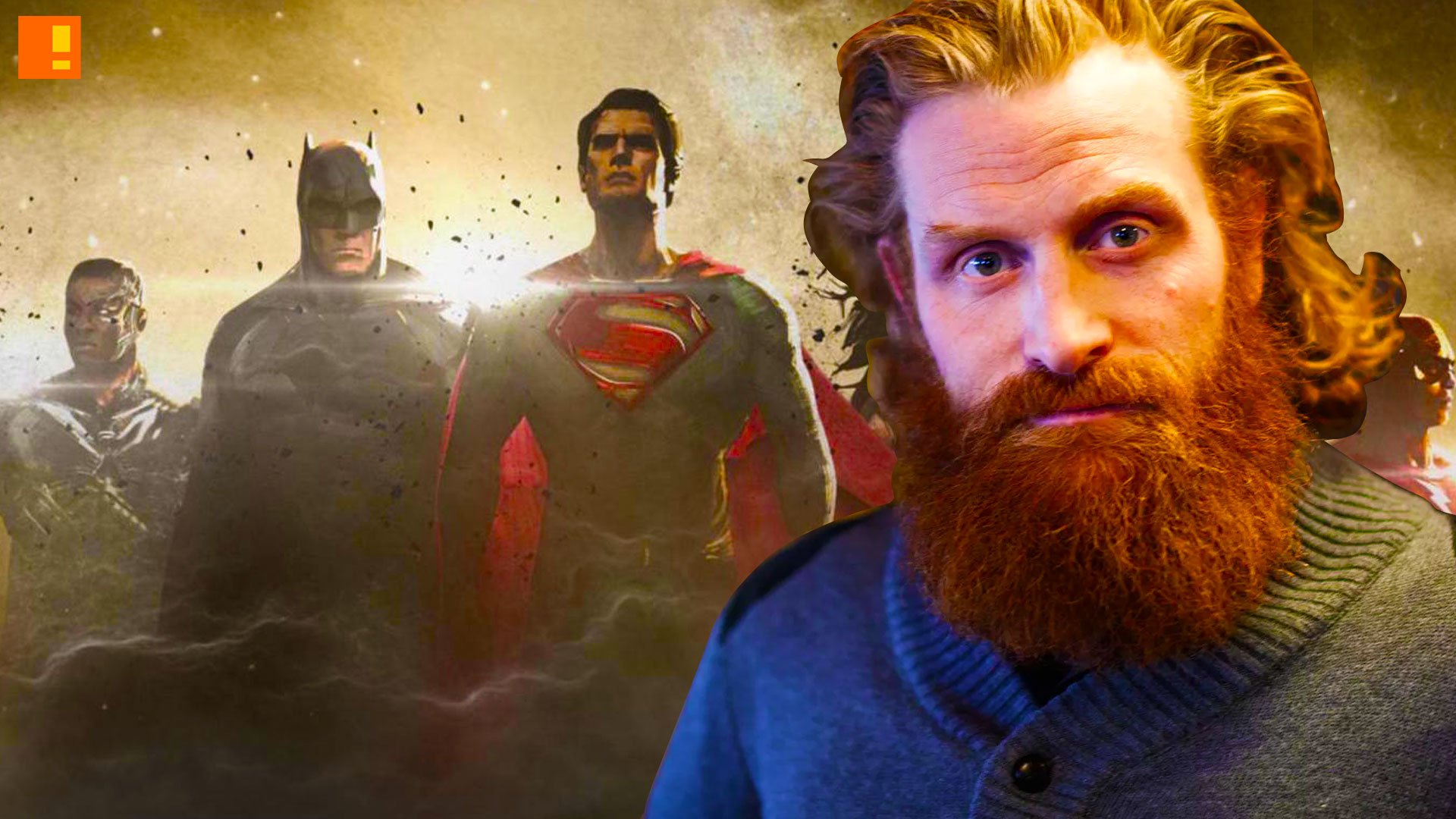 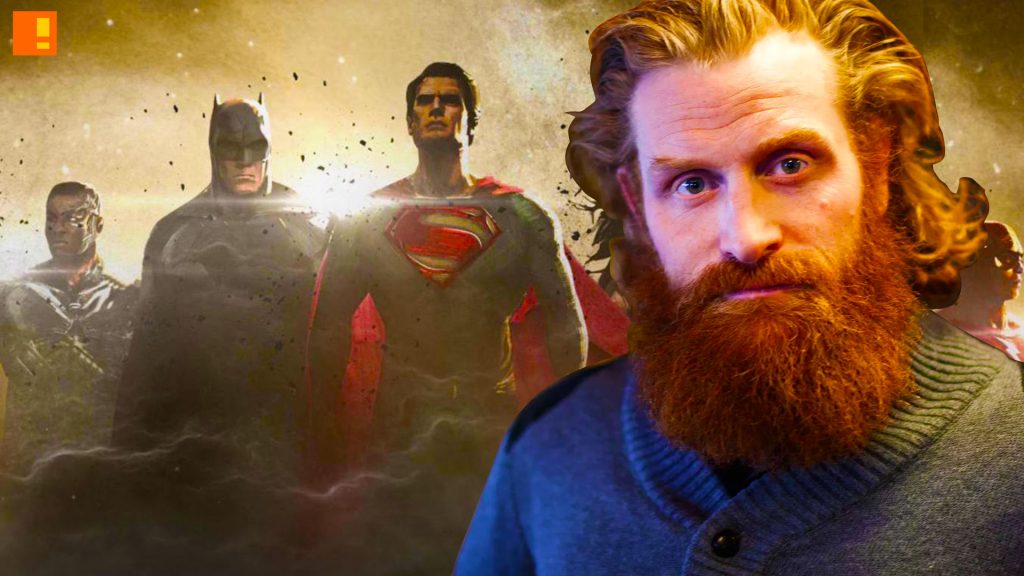 Justice League has added another body to the cast, this time taking from the HBO series Game of Thrones. Actor Kristofer Hivju, known for playing the Wildling warrior Tormund Giantsbane in Game of Thrones, is said to be playing an ancient Atlantean King in Justice League.

It’s speculated that Kristofer Hivju may be involved in a flashback scene involving a Mother Box.

It should also be noted that the cinematographer on Justice League, Fabian Wagner, is also the director of photography for episodes of Game of Thrones and was responsible for this past week’s epic episode, “Battle of the Bastards,” as well as this week’s season 6 finale.