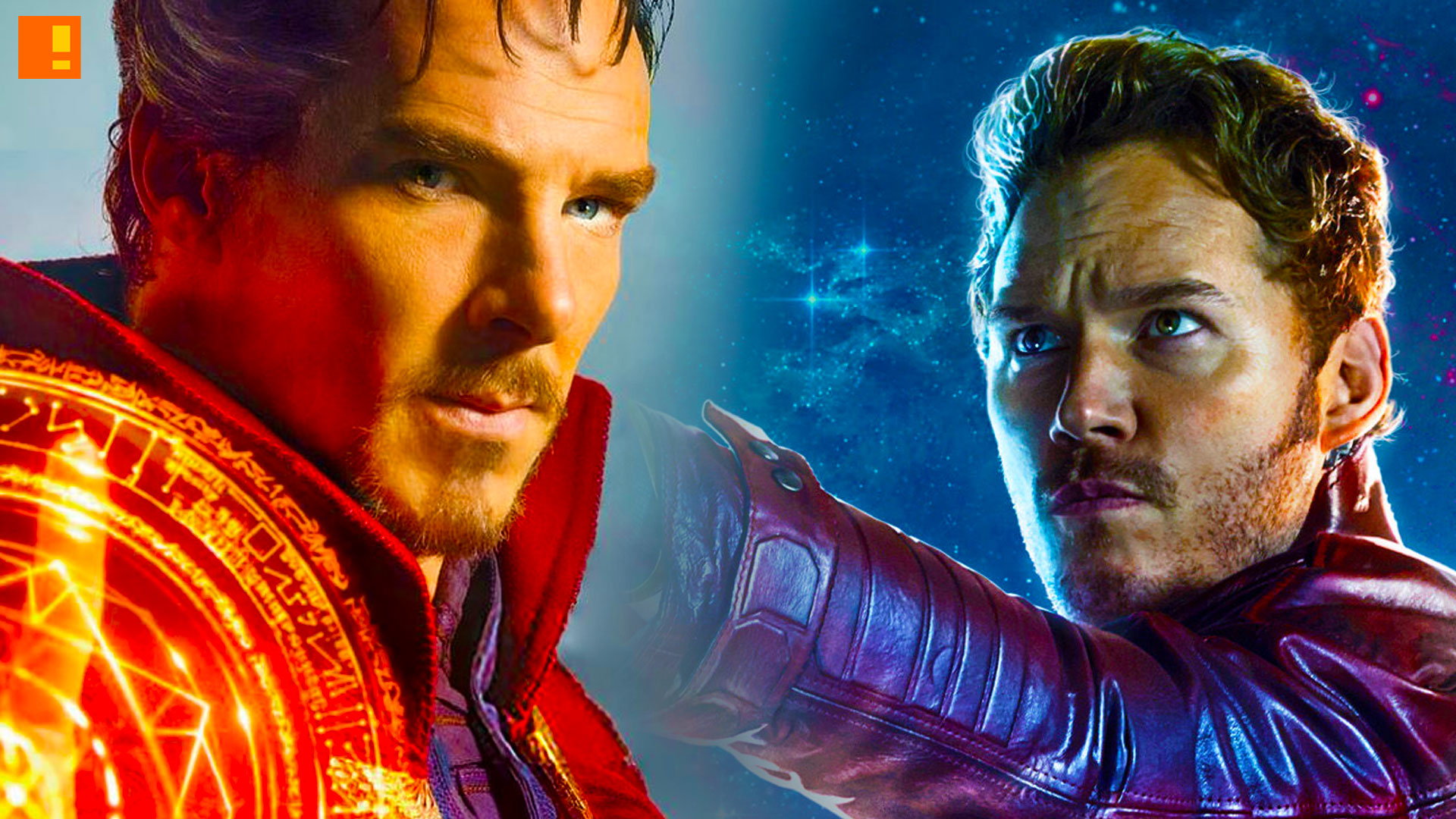 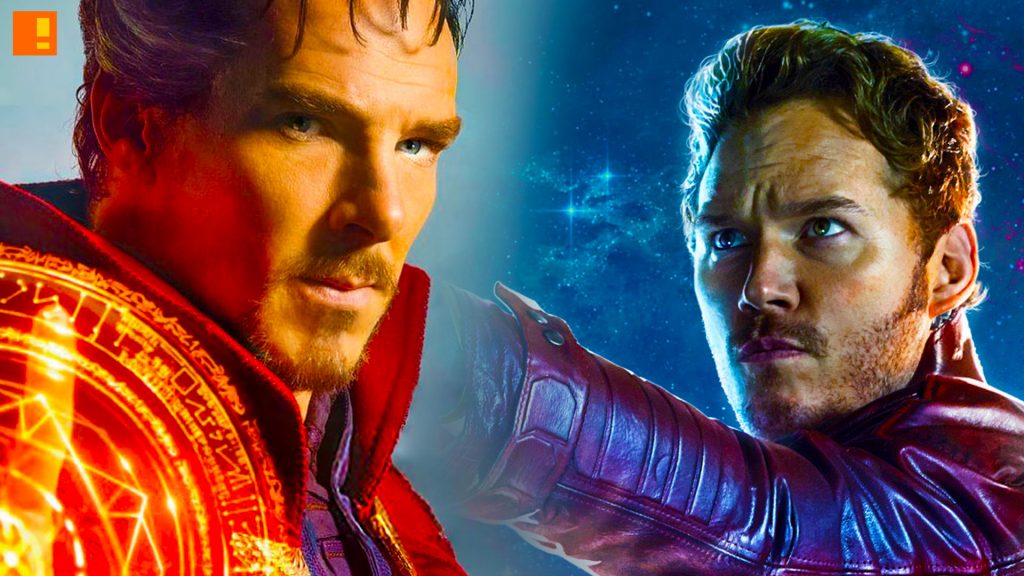 Marvel recently did fans a solid and released narrative details of their upcoming supernatural and other-worldly titles: Guardians of the Galaxy 2 and Doctor Strange.

Guardians of the Galaxy 2 recently finished filming and characters from both of the movies are set to make an appearance in Avengers: Infinity War.

Check out their respective synopses below:

Marvel’s Doctor Strange follows the story of the talented neurosurgeon Doctor Stephen Strange who, after a tragic car accident, must put ego aside and learn the secrets of a hidden world of mysticism and alternate dimensions. Based in New York City’s Greenwich Village, Doctor Strange must act as an intermediary between the real world and what lies beyond, utilising a vast array of metaphysical abilities and artifacts to protect the Marvel cinematic universe.

Guardians of the Galaxy 2 synopsis: 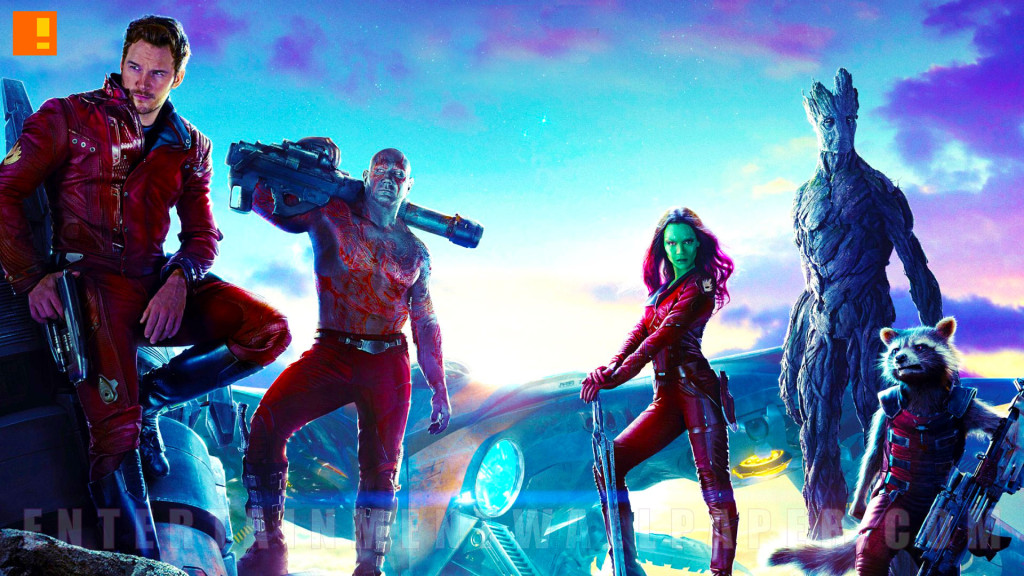 Guardians of the Galaxy Vol. 2 is slated for cinematic release come May 5, 2017 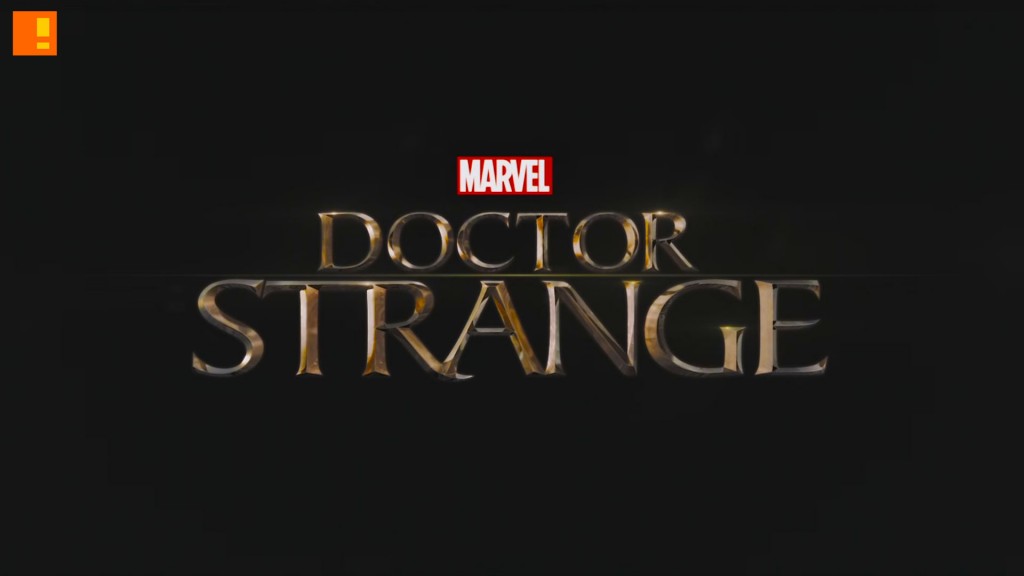